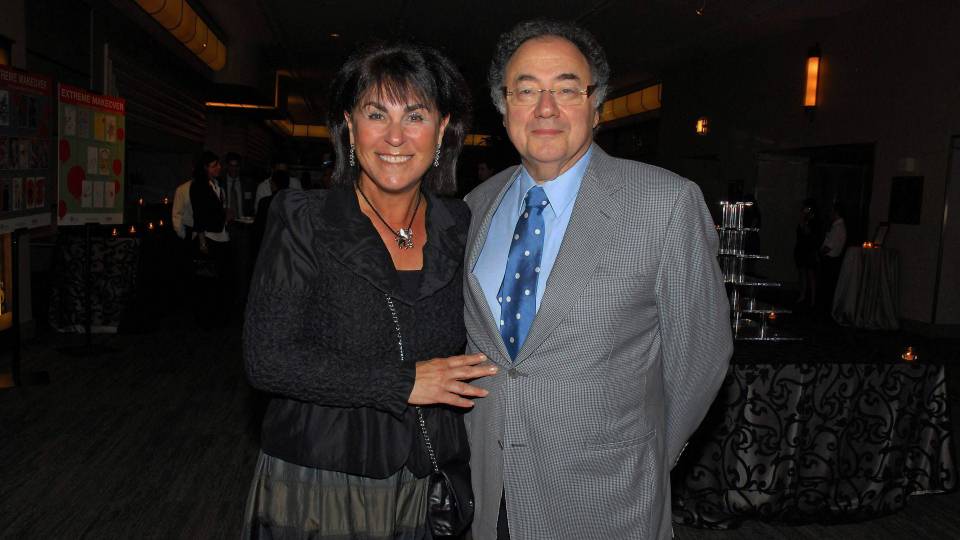 At the time of the deaths of Barry and Honey Sherman  on December 15th, 2017, Mr. Sherman was being investigated by the Canadian Federal Government Lobbying Commission.

The investigation focused on a series of Liberal Party fundraisers the Shermans hosted at their Toronto home in August, 2015. The guest of honour at the event was Justin Trudeau, who at the time was running for prime minister.

Sherman and his wife hosted between 100 and 150 people, each paying $1,500 dollars to attend the event with Mr. Trudeau two months before his election victory.

The legal issue related to an alleged breach of the Lobbyists’ Code of Conduct. At the time of the deaths, Barry Sherman was chairman of Apotex Corp, Canada’s largest pharmaceutical manufacturer. Apotex was an early adopter in Covid Vaccine development. Forbes magazine listed Sherman as the 12th-wealthiest man in Canada.

“Sherman and Apotex faced a possible five-year ban on lobbying the government  if it could be proven that he ran afoul of rules that prohibit registered lobbyists from lobbying office holders they helped get elected.”

Inspector Hank Idsinga of the Toronto police homicide unit confirmed to the Toronto Star that “after considering a number of factors that were uncovered during the investigation, his detectives had determined the Shermans were murdered by strangulation.

In the 3 years and 10 months since the murders took place, there has not been an indication of potential suspects, or motivation for the grisly double-murder. More than likely, there never will be. The association of Justin Trudeau with this case being too close for comfort for public exposure.

The Trudeau-Sherman connection has been underplayed to the point of non-existence. Yet, there can be no denying that serious stakes must have been at play to motivate a targeted hit of this nature.

Could an issue related to the candidacy of Justin Trudeau have been a motive for the murders? Is it possible that a guilty verdict against Sherman would have placed an irreparable stain upon Trudeau’s chances for re-election?

Maybe– and maybe not. No scandal has done so thus far. From SNC Lavalin to the Aga Khan, to WE Charity and Indigenous Reconciliation Day, Justin Trudeau’s place in Parliament remains cast-in-stone.

Was career devastation for Trudeau a possible motive for the Sherman murders? Neither investigators– nor anyone else– will answer for certain. We do know that on December 16th, 2019— two years after the murders were reported– the investigation into the murder of  Barry and Honey Sherman came to an end.

Toronto police stated at that time that authorities would continue to investigate. Nearly four years later, not a single piece of evidence has come to light.

Is it reasonable to say nothing ever will?