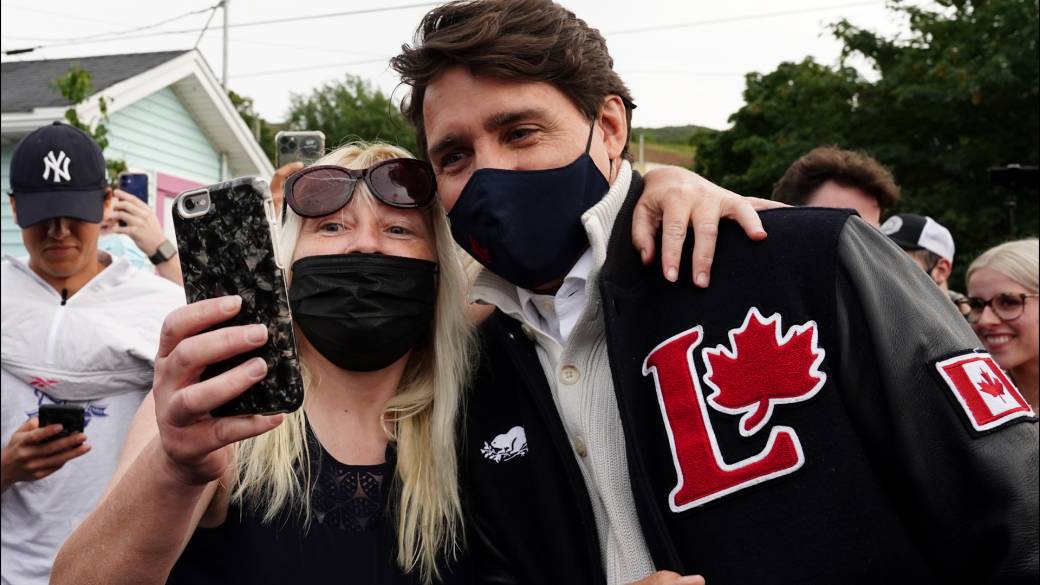 In an interview released this month, the last surviving architect of the Canadian Charter of Rights and Freedoms expressed outrage at the state of democracy in Canada.

Brian Peckford, former premier of Newfoundland, was part of the group of lawmakers and politicians who formulated the Canadian Charter of Rights and Freedoms in the early 1980’s.

In the interview, Mr. Peckford states that he “cannot believe what is happening to our country. I am extremely saddened by government enacting measures that clearly violate the Charter of Rights and Freedoms.”

The Charter, as it is commonly called, is a bill of rights entrenched in the Constitution of Canada, which formed the first part of the Constitution Act of 1982. Created under the Liberal government of Pierre Trudeau, the  Charter’s intent is to guarantee certain fundamental rights to Canadians.

The culprit in an unprecedented breach of Charter Rights is the Covid virus, and its various manifestations within society.

It is Mr. Peckford’s opinion that “none of the governments, the federal government in Canada, or any of the provinces, have even made an attempt to justify what they’re doing.”

Peckford also believes that government “know that the [scientific]data is not on their side,” referring to the justifications given to use the coronavirus as an excuse to suspend the rights of Canadians.

Mr. Peckford further explains that at the time the Charter was formulated, he doesn’t believe “anybody thought it was possible for a government to do anything to infringe upon these rights and freedoms.”

Then came Covid-19. Not only has the virus created unprecedented social chaos. According to one of the founders of the Charter, it is serving to strip Canadians of their personal freedoms. Mr. Peckford is outraged by the situation. His concern borders on shock regarding what has potential to permanently alter our society.

Bringing about a most ominous circumstance. Why is it that Canadian media are not reflecting an equal level of concern?  Obviously, this man knows what he is talking about. So why is it that CBC, Globe & Mail and the rest are not echoing Mr. Peckford’s concern?

And what of the irony in the fact that Pierre Trudeau established the Charter, while Justin Trudeau is ultimately responsible for the current erosion of Charter Rights? Are readers to believe this wouldn’t make good media copy? This is the scoop of century! Yet, establishment media have not uttered a word about it.

How odd-ball it is. Government hasn’t spoken of this. Nor have media. Nor our academic world. Throw in non-for profit groups, unions, health industry, legal industry, doctors, nurses and lawyers.

No one says a damn word about it– except for the guy who helped write the Charter. If this isn’t the greatest piece of irony known to people-kind, what is?

And yet, this is the exact state-of-affairs within Justin Trudeau’s post-modern Canada. What we have here is nothing short of a  systemic erosion of Canadian human rights.

Just like one finds in the source nation of the Covid plague–the communist country of China. Every bit of it being one giant coincidence– right?