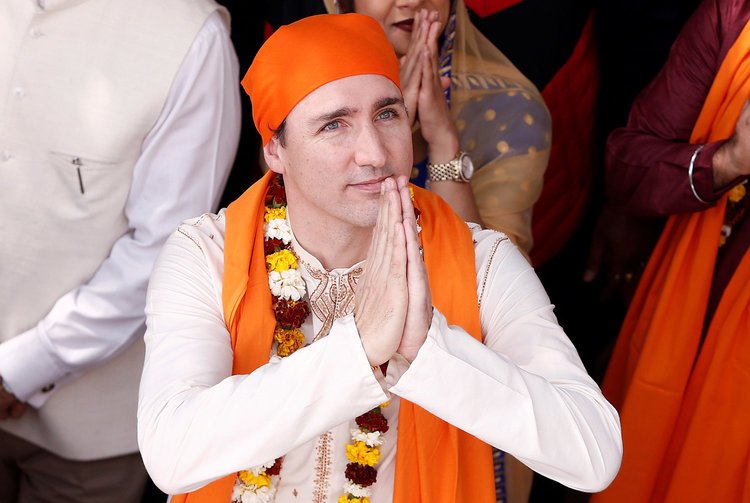 Former NDP Premier of British Columbia Ujjal Dosanjh recently stated that “This is an extreme case of political pandering by Mr. Trudeau. Once again, after the SNC-Lavalin saga he interfered in a process that ought to be FREE FROM POLITICAL MEDDLING.”

What Mr. Dosanjh might  have added is that Mr. Trudeau is a leader who attempts to meddle in EVERY ASPECT of Canadian society. From our largest corporations to Supreme Court appointments,  our current government have brought backroom arm-twisting to a whole other level.

Under the Liberals, Canada functions as a democracy ONE DAY EVERY FOUR YEARS– voting day. The rest of the time Trudeau has maintained a lock-down on decision-making– regardless of polls which inform us the Canadian majority are AGAINST the decision. A giant increase in federal immigration quotas attest to this idea. According to polls, a mere 9% of Canadians are IN FAVOUR of this decision.

Now, a prominent South Asian community leader and lawyer blows the whistle on King Justin’s irrepressible pandering to Third World Canadian communities. Good on him. Trudeau is a blatant vote buyer–as obvious as a  long summer day in Nuvavut. May his remaining time as Canada’s prime minister pass quickly.