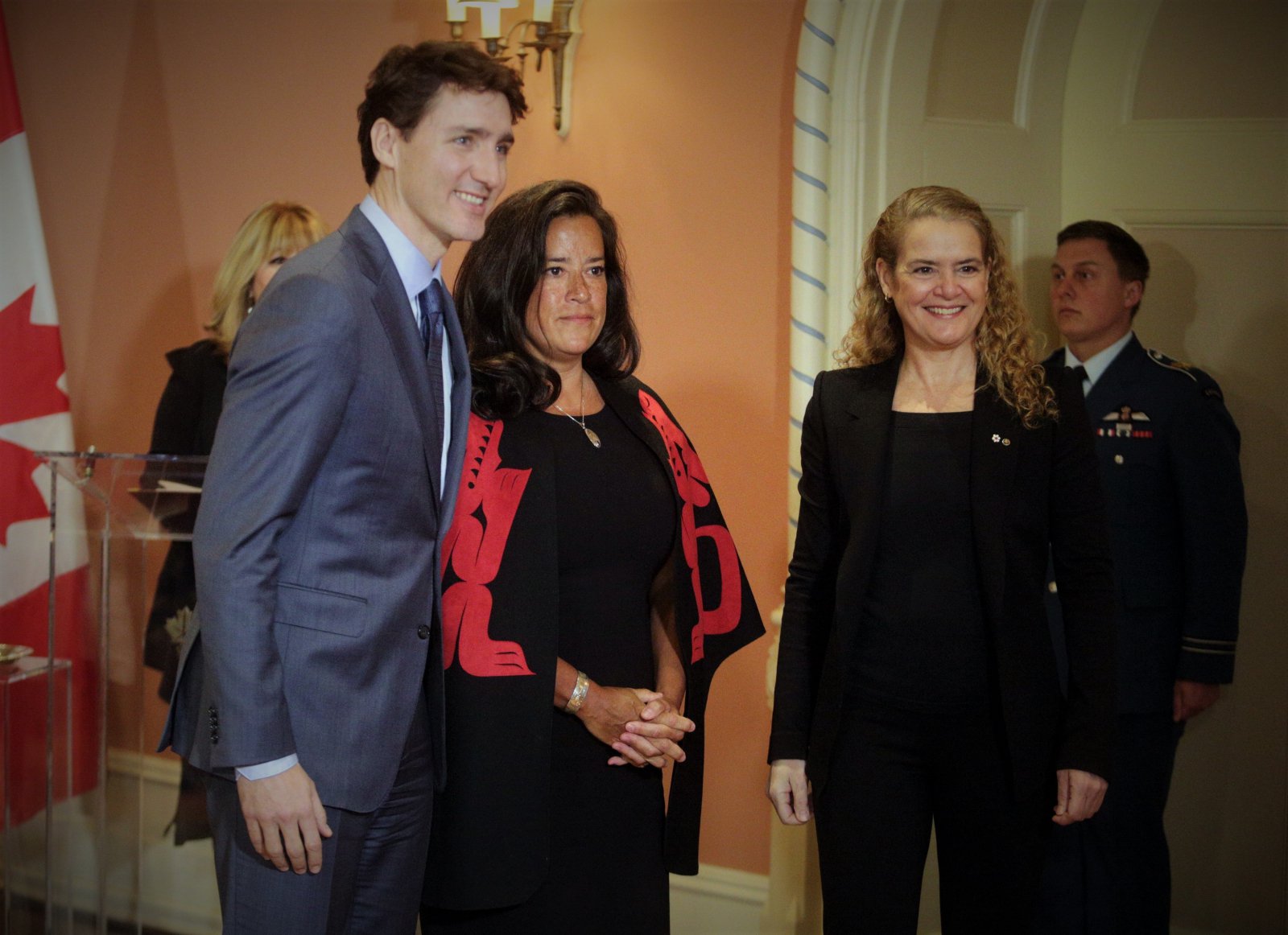 Eighteen Liberals have decided they have had enough of the Theatre of the Absurd, and are not standing for re-election. Same for 15 Conservatives and 14 New Democrats.

What is curious is the number of members of the governing party who are quitting after just one term in office, despite there being potential for Justin Trudeau to win again in October.

According to the National Post, there is a belief among some departing MPs that the promise made by the Trudeau Liberals that they would be the voice of their riding in Ottawa, rather than the other way around, has been broken.

A Liberal MP, who asked not to be named, said the presence of senior staff Gerald Butts and Katie Telford “put a chill” through caucus.

He said the committee system is structured to keep MP’s busy but they rarely manage to change legislation that has emerged fully formed from the Prime Minister’s Office.

Democracy in action? Of course not–this is the Liberal-Globalist Party of Trudeau, Butts and Telford. These people have little interest in democracy, and major interest in installing King Justin as “dictator-for-life.”

Another said that he was prepped for question period by his minister’s communications team. “I was FORCE-FED lines to memorize. I felt ridiculous reading the lines in the House. It is BS for soundbites. It may be relevant to people in ministers’ offices but for most Canadians, it’s ridiculous.”

As if “most Canadians” understand the pseudo-totalitarian agenda of the Liberal-Globalists. Yes, Canadians could understand it–if media presented reality rather than political fiction. Talk about government lock-down on public presentation.

Trudeau claimed that rule by cabinet was back when he was elected. That is not how it has worked out, according to any number of Liberal MPs. “Too much power is centralized — way, way, way too much power,” said a senior member of caucus.

In other words, Trudeau, Butts and Telford have stripped away fundamental democratic principles. In their place, intimidation from non-elected power players in the PMO. Extreme pressure to conform. Spoon-fed scripts informing Liberal MP’s of exactly what to say in public.

In other words, TOTAL control. This is the real Trudeau government. All the globalist virtue-signalling in the world cannot over-ride the socialist-infused political orientation of the Liberals.

A cursory look at modern political history in Canada informs us the beginning of the consolidation of political power in the PMO began with–you guessed it- Pierre Trudeau.

Like father, like son. Trudeau Sr. was a wicked control-freak. It was he who, without a mandate from the people of Canada, cancelled our bi-cultural English and French Canadian identity. Who asked him to do this? Next to no one–meaning a handful of special interest organizations looking to improve their lot within society.

Then, forty-odd years later, son Justin Trudeau informs Canadians that our nation has “no core identity” period. This from a public figure with no education in the fundamentals required for the role of PM. Lacking a law degree, economics degree, or education in political science, Justin Trudeau proceeded to proclaim Canada is a post-nation state.

Talk about usurping the role of prime minister. Canadian governance informs us that public input, and the will of the majority, are integral elements of democratic philosophy and governance. The Trudeau boys eschew the entire premise.

On the other side of the coin, we find the Trudeau boys–including commie brother Alexandre— unilaterally making nation-changing decisions without any input from general society.

Based upon this information, we can see why these Liberal MP’s feel the way they do. Trudeau governance is pseudo-totalitarian in conception. It was when Pierre was PM, and the situation is even worse under sonny-boy Justin.

Result? Liberal MP’s are frustrated, disillusioned and dropping like flies in terms of running for a second term in office. There’s your true Trudeau government for you–all the rest is simply globalist hype and obfuscation.