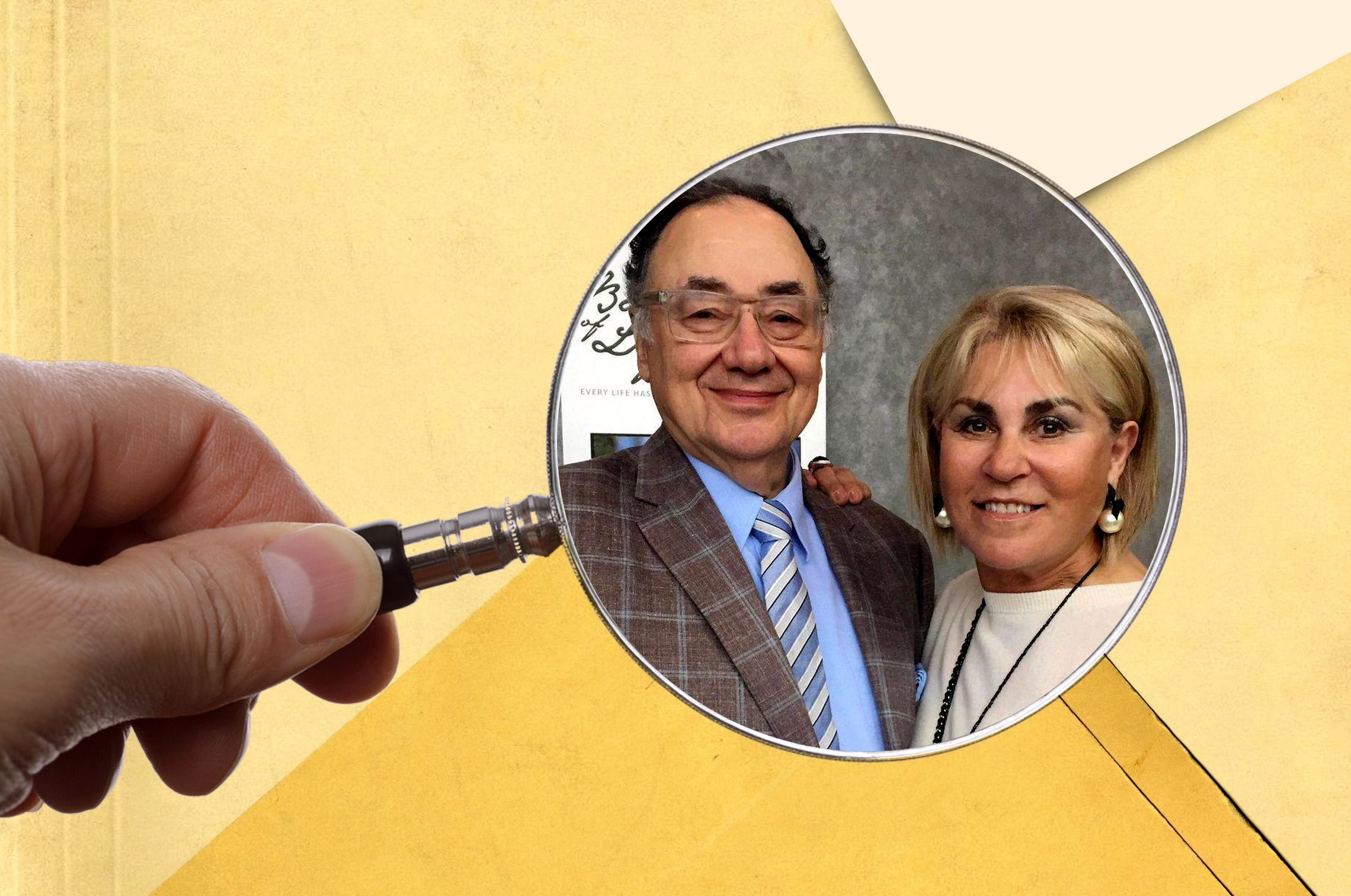 As the calendar hits the year 2022, mystery surrounding the deaths of Canadian billionaires Barry and Honey Sherman enters its fifth year without a single solid lead. As it happened, media appeared to get hot-under-the-collar after the video evidence produced grainy footage of an unidentifiable male walking past the front of the Sherman home.

It led to nothing. As reported by Global News, “police released surveillance video showing a suspect in the murders of Honey and Barry Sherman.” Evidence for what qualified the mystery man as a suspect was never produced.

This week, media released a related bombshell: Billionaire Barry Sherman owed $1 billion dollars to several companies– and did not intend to pay:

“Barry insists he will not pay the pharmaceutical companies that have sued over patent issues.”

Mr. Sherman and his wife Honey were found dead in the basement area of their home in Toronto’s North York neighbourhood on Dec. 15, 2017. The cause of death was determined by investigators to be caused by ligature neck compressions, a type of strangulation.

According to CBC News, Apotex lost a $500 million court case involving a drug patent in the weeks leading up to their deaths. The company had laid off staff, with more cuts forthcoming.

Eight days after the bodies were discovered, son Jonathon Sherman told investigators that “the couple had enemies.”

The couples son told police his parents “were complicated people and that there are people out there who would have a grudge against them and would have a reason to hurt them.” The documents don’t reveal who those individuals may have been.

The closest that reports have come to identifying s suspect occurred in November, 2020, when a Toronto Star article indicated that Toronto Police had identified a person of interest in the killing.

Police Constable Jenifferjit Sidhu confirmed a report by the Toronto Star that “a person of interest had been identified but not arrested.”  This was the first and last time any allusion to a perpetrator has been made.

Sherman, 75, was known for litigiousness and aggressive business practices in his development of Apotex. In “Prescription Games,” a 2001 book about the industry, he mused that a rival might want to kill him. It appears his prognosis was dead on the money.

Justin Trudeau had a direct connection to the billionaire couple. In 2015, Barry Sherman had been a major fundraiser on behalf of Justin Trudeau’s bid to become prime minister. Sherman and his wife hosted a fundraising event at their home, each attendee paying $1,500 dollars two months before Trudeau’s election victory. At the time, Sherman was being investigated for fraud by the Canadian Federal Government Lobbying Commission.

Resources deployed to solve the murder detailed 51 officers working the case, combing through more than 2,000 hours of security footage. A total of 474 investigative actions were “vigorously pursued,” with 240 people being interviewed or identified to be interviewed.

They found nothing. According to Macleans, the late physician and pharmaceutical entrepreneur Morton Shulman, who did battle with Sherman, called him “the only person I have ever met with no redeeming features whatsoever.”

A man with myriad enemies, law enforcement has failed to uncover a quality lead over a period of five years. Plain bad luck? Or an an intentional outcome?

Smart money is on the case never being resolved– or coming to fruition so far in the future that the discovery will not impact Justin Trudeau, or any other figure related to modern Canada’s most heinous crime.