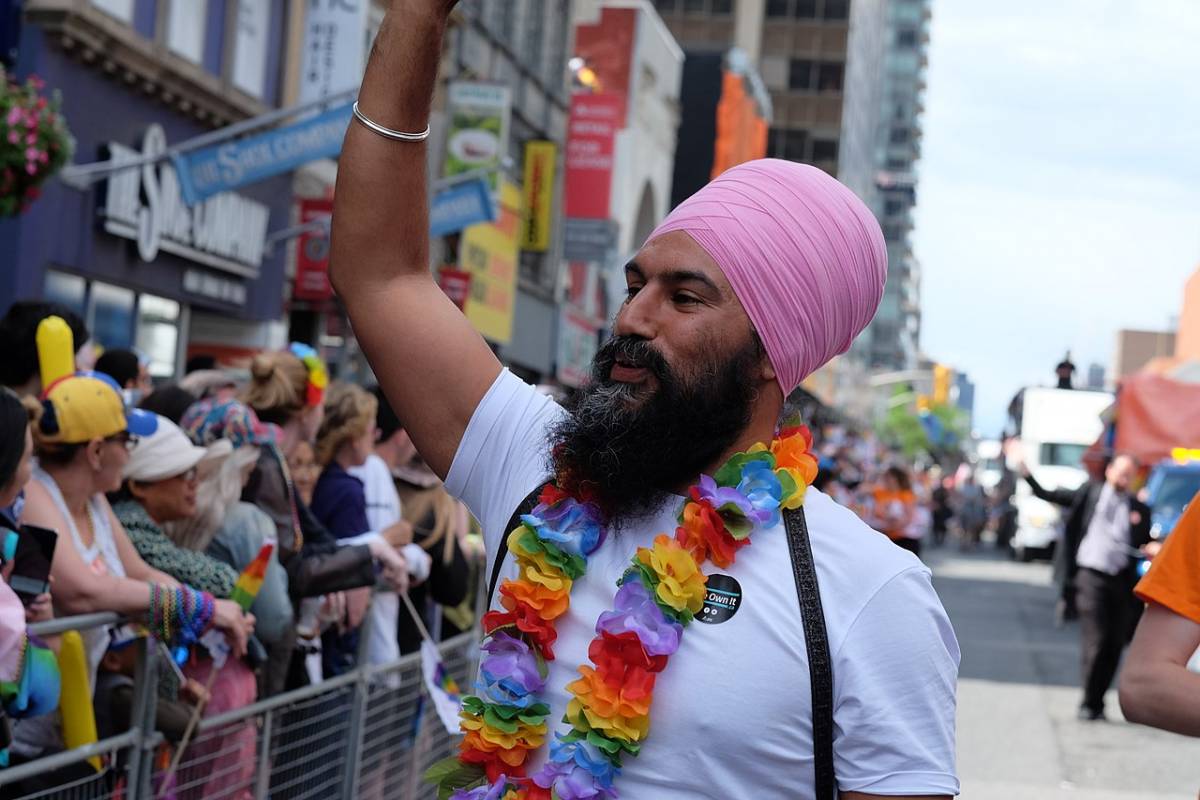 According to NDP Leader Jagmeet Singh,  genocide is an accurate word to use for what he calls “a complete system failure” for Indigenous women and girls. Seems our Federal Party leaders are disgusted by Canada. Naturally, Prime Minister Justin Trudeau falls into this camp. The man rarely misses an opportunity to run down Canadian heritage and history.

Watching these “leaders”  apply the term genocide to the plight of Canada’s First Nations communities is fascinating. Canada is complicit in a “race-based genocide” against indigenous women, a government inquiry has found. The report cited research finding indigenous women were 12 times more likely to be killed or to disappear than other women in Canada. The inquiry blamed the crisis on deep-rooted colonialism and state inaction.

TRANS-lation: It’s whitey’s doing. Beyond this, reviewing the United Nations Declaration of Genocide, we find some interesting terminology: Genocide is defined in Article 2 of the Convention on the Prevention and Punishment of the Crime of Genocide (1948) as “any of the following acts committed with intent to destroy, in whole or in part, a national, ethnical, racial or religious group.

In whole or in part.  Therefore, it is open season for what can or cannot be considered an act of genocide. “In part” means that if Cambodian despot Pol Pot  systematically murdered 10% of his people(it was more like 24%), this could be considered genocide.

Outside of formalities, a general societal perception of genocide is a pre-meditated agenda to destroy a specific ethnicity or religious community. As grim as it is, it is difficult to reconcile the murder of Aboriginal Women with a plan to exterminate all First Nations peoples of Canada.

Of course, none of this matters to Jagmeet Singh. He is in a position of LUXURY. He can overlook and ignore all Sikh-related murder back in the Punjab, while slamming the original communities of Canada–of which he has no connection to on an historical basis.

Since like-minded Justin Trudeau became prime minister, a virtual war against Anglophones and Christians has been waged within our nation. Never in history have our founding nations communities been under attack in this manner.

Racists. Bigots. Xenophobes. Genocidal Maniacs. And here all we wanted to do was to have a beer and hope the Ottawa Senators made it to the Stanley Cup final. “No way,” says Mr. Singh. “You are an evil, racist community,” says Justin Trudeau. And media go along with the ENTIRE premise.

Anyone else get the idea there more going on here than meets the eye? CAP certainly do. If we didn’t know better(okay, we don’t), it appears an agenda is at play here: to demonize and push Anglophone Canada to the periphery of our society. Establish these people as the enemy community for the purpose of trans-itioning Canada into Trudeau and Singh’s version of a post-modern Canada. This is to be a  nation in which Anglo-Christians are the root of all social maladies within society.

Historically, we have seen this kind of thing develop within nations whose governments are intent upon INTRODUCING A NEW SOCIAL ORDER. For example, the Jewish  people during WW2. Establish a tangible group of people as the destroyers of all that is benevolent within a society.

It is a very effective way to go. Are we tacitly witnessing this process within contemporary Canadian society? You be the judge.