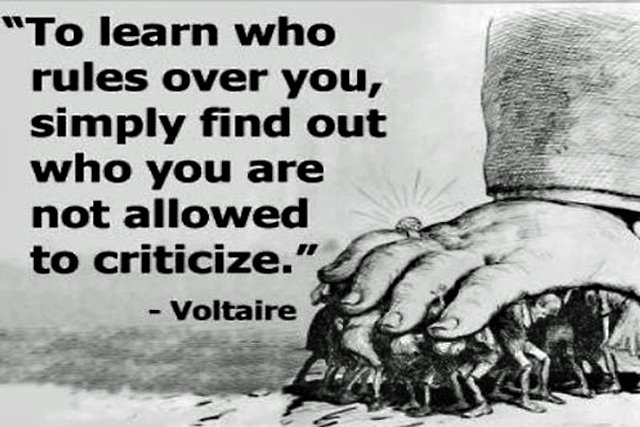 As Prime Minister Manuel Valls called the party a “menace to the economy” and business leaders warned of the “ruin” it could cause, two of the main newspapers in the north launched an unprecedented campaign to stop its leader Marine Le Pen taking control of the region.