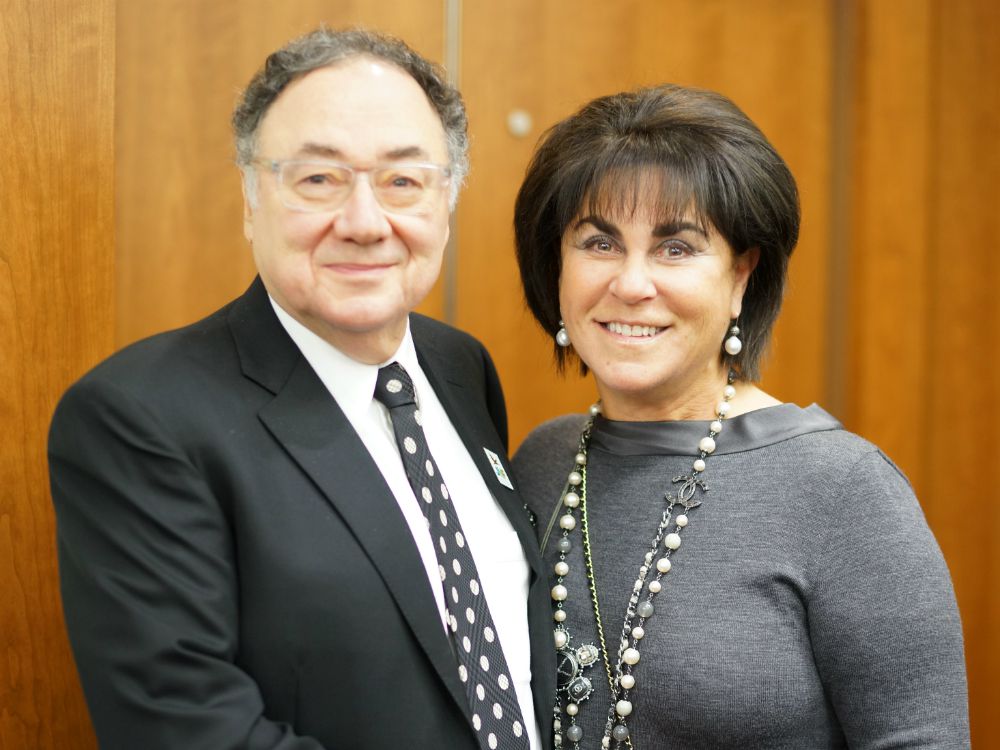 Specifically, Democracy Watch requested an investigation of whether Mr. Sherman had violated Rule #8 of the Lobbyists’ Code of Conduct.

The fundraiser in question was held in Sherman’s home on behalf of Liberal MP’s Justin Trudeau and Liberal MP Michael Levitt – both election candidates at the time.

An investigation was launched after an administrative review “found evidence indicating that Mr. Sherman engaged in political activities that risk creating a sense of obligation on the part of one or more public office holders.”

According to iPolitics, federal lobbyist ethics rules specify that it is “illegal for anyone to help a party, candidate or politician with fundraising or campaigning and then be involved in lobbying them any time within the following five years.”

Making a federal party donation– then lobbying that party– constitutes an illegal act. This is the essence of the claim.

Potential illegality of Sherman’s fundraiser constitutes a possible breach of the Canada Elections Act. If convicted, a political candidate could potentially be  disqualified from contesting in a federal election.

CEA, 477.9 (1) No candidate shall accept any gift or other advantage that might reasonably be seen to have been given to influence them in the performance of their duties and functions as a member of the House of Commons if the candidate were to be elected.

The fundraiser took place at the Sherman home in Toronto in August, 2015. A conviction could potentially prevent a candidate from running for office– in this case Justin Trudeau— in the October, 2019 federal election. Barry Sherman and wife Honey were found dead of strangulation on December 15th, 2017.

Not that other motives for an elimination of the Sherman’s did not exist. Such was the nature of the man’s competitive personality as Chairman of pharmaceutical giant  Apotex, Inc. His involvement in the early stages of Covid 19 remedies may have also played a role.

Still, the fact remains that Justin Trudeau was at the time a candidate in the October 2015 federal election, and Barry Sherman was a registered lobbyist.

CEA, 502 (2) Every person is guilty of an offence that is a corrupt practice who:

(h.01) being a candidate, knowingly contravenes subsection 477.9(1) (accepting prohibited gift or other advantage).

Resources deployed to solve the murder detailed 51 officers working the case, combing through more than 2,000 hours of security footage. A total of 474 investigative actions were “vigorously pursued,” with 240 people being interviewed or identified to be interviewed.

The investigation came up dry. As a result, the chances of the murder case being resolved are practically nil. Media in Canada have put the story to bed.

Yet, the food for thought lingers on, as the deaths of Barry and Honey Sherman  stand as the greatest unsolved murder case in modern Canadian history.