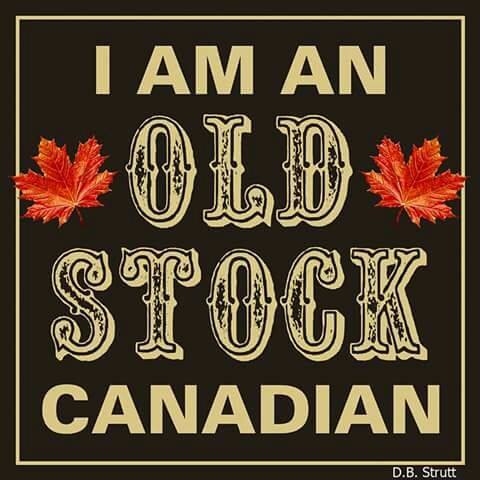 While the election campaign has been rolling on for 73 days now, only recently have the parties publicly released their platforms — and there is a big range in what they say about northern Ontario.

New Democrats in the North are quick to rally around their Northern Ontario platform released last month.

At a debate last week, Sudbury NDP candidate Paul Loewenberg claimed the New Democrats “are the only party to have a platform dedicated to northern Ontario. The Liberal platform didn’t mention northern Ontario once.”