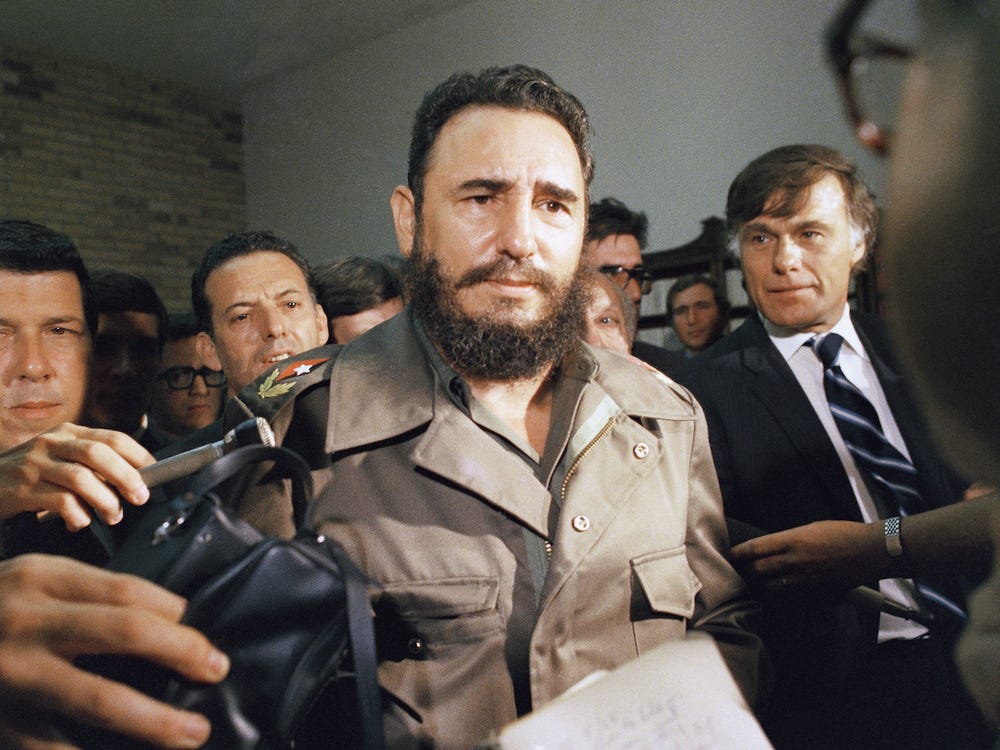 “Fascism is characterized by dictatorial power, forcible suppression of opposition, bigotry against a demonized ‘other,’ and strong regimentation of society.”

— Trudeau government suppress opposition by demonizing Canadians as racists and bigots. Government and media create community of “others” among anti-Vaxxers. Society  regimented like never before via Covid pandemic edicts.

“Fascism is hostile to classical liberalism and its individual freedoms of expression, conscience, association and peaceful assembly. Fascism creates a divide between ‘us and them,’ to deny equality to members of the bad minority.”

— Trudeau government utilize Covid to suppress individual freedoms. Government and media establish “us and them” society through Vaxxer versus anti-Vaxxer communities. Denial of equality established through Emergencies Act and its “frozen bank account” measures.

Canada’s Justice Centre of Constitutional Freedoms has delivered some very harsh accusations in regard to these developments.

In his book How Fascism Works: The Politics of Us and Them, Yale University professor Jason Stanley describes how fascist regimes normalize the intolerable:

“What normalization does is transform the morally extraordinary into the ordinary. It makes us able to tolerate what was once intolerable by making it seem as if this is the way things have always been.”

How many times has Cultural Action Party alluded to mainstream media’s habit of transforming the unprecedented into the mundane? While Canada undergoes a veritable Marxist revolution at the hands of ruling government, media position the phenomenon as adherence to liberalism and democracy.

There is good reason for this. Over the past six years, the source of media income has shifted from advertisement-based to government-based. It is, in effect, a buying of media for the purpose of propaganda dissemination.

The structure is a replica of government-media relations within communist nations. The result is media protectionism for  government agendas. Hence the presentation of nation-transforming edicts as banal social developments.

“Consider how, since March of 2020, laws have been imposed on Canadians by unelected and unaccountable medical doctors, rather than laws being debated and voted on in Parliament.”

Anyone else notice the power now wielded by the non-elected, unaccountable Dr. Theresa Tam? At present, Canadians are being told that Covid mandates may ease up in the spring, but could return in the fall of 2022.

Read between the lines to witness how a non-elected immigrant from Hong-Kong has been positioned to control Canadian society. Media have not once alluded to this fact. Under Canada’s “new Trudeau order,” anytime government wish to tighten the vice around individual freedoms, they simply play the “Covid card.”

“In 2019, Canadians would never have imagined that it would soon become illegal for families to gather for Christmas dinner.”

Tying all of this together, we search for the word which legacy media use to describe Canada’s social condition. We discover that the word is “Liberalism.” According to media, the majority of citizens agree with the pseudo-totalitarian decrees of Justin Trudeau.

There is one of two possible reasons for this. The first is that it is a lie. The second is that multi-decade propaganda campaigns have been wholly successful. Canadians agree with Liberal neo-authoritarian rule because they have been conditioned to do so.

Leaving the best of all possible worlds for Justin Trudeau and his Liberals. Which is preferable? Enforced political revolution that results in riots in the streets? Or a placid, complacent body politic who agree with government? The latter is, in fact, the very reason why Trudeau primed Canadians for complacency by running down national self-esteem. Ours is a racist country. Citizens must not take pride in their heritage. The result is the death of patriotism.

How much easier it is to steal a nation from its people when the people have no sense of pride in their country. We arrive at an ominous conclusion. Under the agenda of the Trudeau government, the Liberal Party of Canada is wholly devoid of Liberalism.

What we have on our hands is a converted Canada. As a neo-totalitarian society, it can only go up, up, up from here.