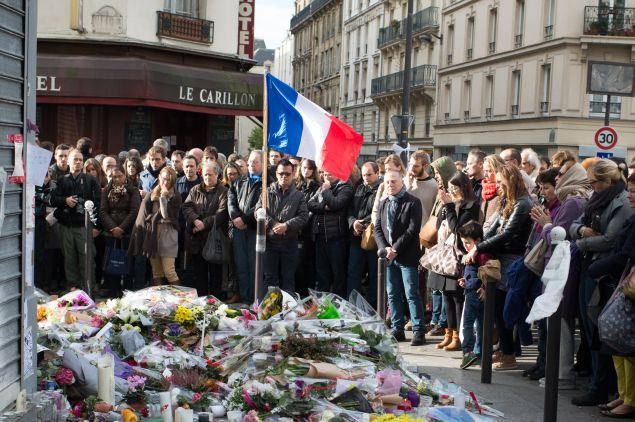 French far-right leader Marine Le Pen has called for an ‘immediate halt’ to the intake of migrants into France following the deadly jihadist attacks on Paris which left 129 people dead.

Le Pen’s National Front (FN) party said in a statement that one of the attackers, known only as Ahmed al-Mohammed, had arrived in Greece last month ‘among the mass of migrants who flow into Europe each day.’

The statement, issued three weeks ahead of regional elections in France, added: ‘As a precaution, Marine Le Pen calls for the immediate halt of all intake of migrants in France.’