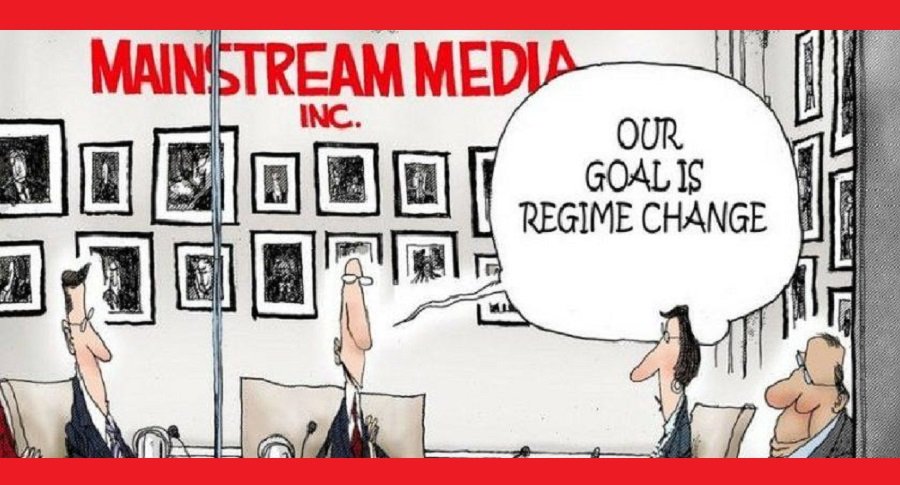 The details of the Canadian government’s Family Reunification program are something Justin Trudeau hopes Canadian-born citizens do not understand. The breadth of the program is quite astonishing. Exactly who can be sponsored and how many family members they can sponsor has never been articulated by way of Canadian media. Small surprise.

Did you know? A refugee to Canada can sponsor family members to migrate to our country. These people DO NOT have to be refugees themselves. The critereon applied by government  state a person normally needs to be “well established in Canada with a stable living situation and income.” What stringent criteria! To top things off, the sponsored refugees are encouraged to TAKE ADVANTAGE OF ALL HEALTH CARE BENEFITS available to them.  Pushy, aren’t they?

Elderly parents and grandparents can be sponsored. There is no requirement for them to be employed after arrival, nor is there a requirement to speak an official language. Justin Trudeau cancelled a language requirement sooner after gaining office.  A study by a leading Canadian economist, Herbert Grubel, puts the cost of the family plan in the area of $30 billion dollars--much of it due to health care costs. Since coming to office, the Trudeau government has increased the intake number quota by 400 PERCENT.

Once sponsored persons arrive, they too begin thinking about  family members left behind. Persons who can be sponsored in the family class include a spouse, common-law partner (including same-sex partner), conjugal partner, dependent children, parents, grand-parents, children adopted from abroad, and other relatives in special circumstances.

Talk about a wide-open playing field.  As it happens, family reunification is one of the THREE PILLARS of Canadian  immigration policy.

Yet, no one in media ever speak of an obvious side-benefit for government, namely the issue of VOTES. It is a known fact that migrants tend to vote for the party in power at the time they enter the country. So do family members, and indeed entire communities. For example, Muslim-Canadian voters backed the Liberals en masse in the 2015 federal election.

Are Canadians in a situation whereby their tax dollars pay for the Trudeau government to import copious amounts of Liberal voters? CAP would say yes-emphatically. That’s Justin’s Canada– or perhaps more succinctly, it is the Trudeau FAMILY WAY. Pierre set it up while Justin knocks it out of the park. Hopefully in this case it will be two strikes and you’re out come election time in October, 2019.

2 thoughts on “Family Reunification Policy In Canada: The Story Media REFUSE To Tell”