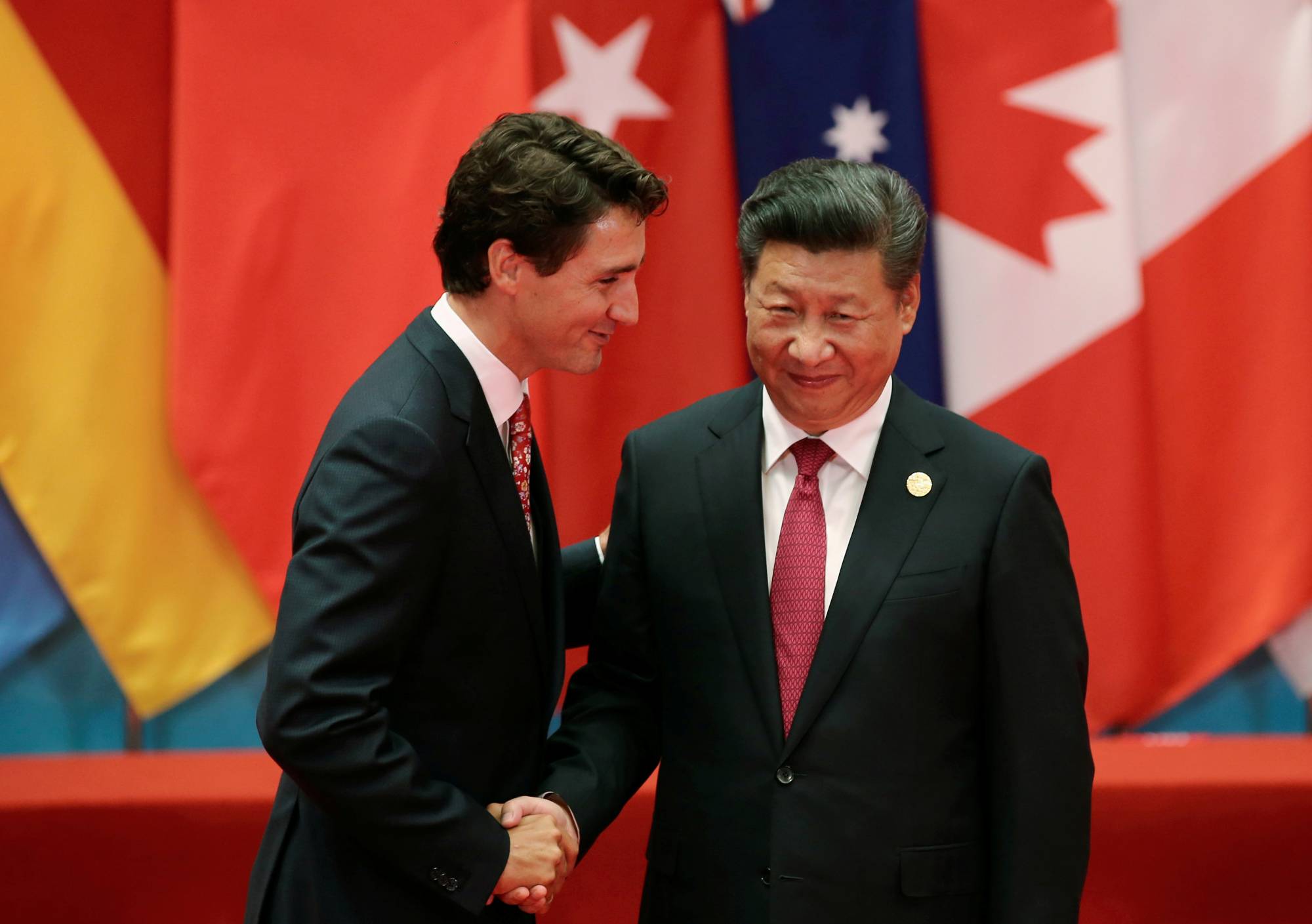 — Development of cultural relations between their countries, including the exchange of study and lecture visits by specialists in relevant areas.

— Cooperation between museums, galleries, art centres, schools of art, and any other institutions involved in promoting the the agreement.

— Cooperation in the field of literature and between libraries, including for the exchange of books and other publications.

— Cooperation in press and publication, broadcasting, film and television.

How much more comprehensive can one get? Mind you, the agreement dates back to 2016. As in, it came into effect subsequent to Justin Trudeau’s ascension to the political throne of Canada in 2015.

While the time of the signing dates back to 2016, the details are a sight to behold. One must understand the nature of “culture” in China.

Simply put, culture is whatever government says it is. Upon the arrival of pseudo-dictator Trudeau, the same principle began to unfold in Canada. An excellent example comes in the form of the Liberal’s ethnic “heritage month” promotions.

In 2022, the Liberal government approved an establishment of Hindu Heritage Month.

So Canada has no Hindu Heritage. What does it matter, when an ideologically driven government goal lies at the root of the development? The Chinese government indulge in the very same behaviour.

Chairman Mao Tse Tung didn’t call it a “Cultural Revolution” for nothing:

Mao’s revolutionary goal was “to transform education, literature and art, and all other parts of the superstructure so as to facilitate the consolidation and development of the socialist system.”

Approved by Justin Trudeau, the Liberal-China Cultural Agreement opened a door for China’s government to culturally influence Canada in every aspect of our cultural identity.

With a Trudeau in power, China always does. It was ex-Liberal PM Pierre Trudeau who originally instituted China’s penetration of Canadian society. Upon placement in office in 2015, Justin Trudeau immediately opened the door to China’s cultural entrenchment within Canadian society.

In late 2022, Canadians began to hear a nasty rumour. According to myriad media sources, the government of China influenced the outcome of 11 federal ridings in the 2019 federal election.

New From CAP: Did China’s Government Win The 2019 Election For Trudeau?

Great to have China on board, eh? Not. If one wants to assign blame, CAP recommend you begin with the family of Pierre & Justin Trudeau. Communist enthusiasts to the bitter end, no individuals are more responsible for China’s assault on Canadian society than the Trudeau family of Quebec.