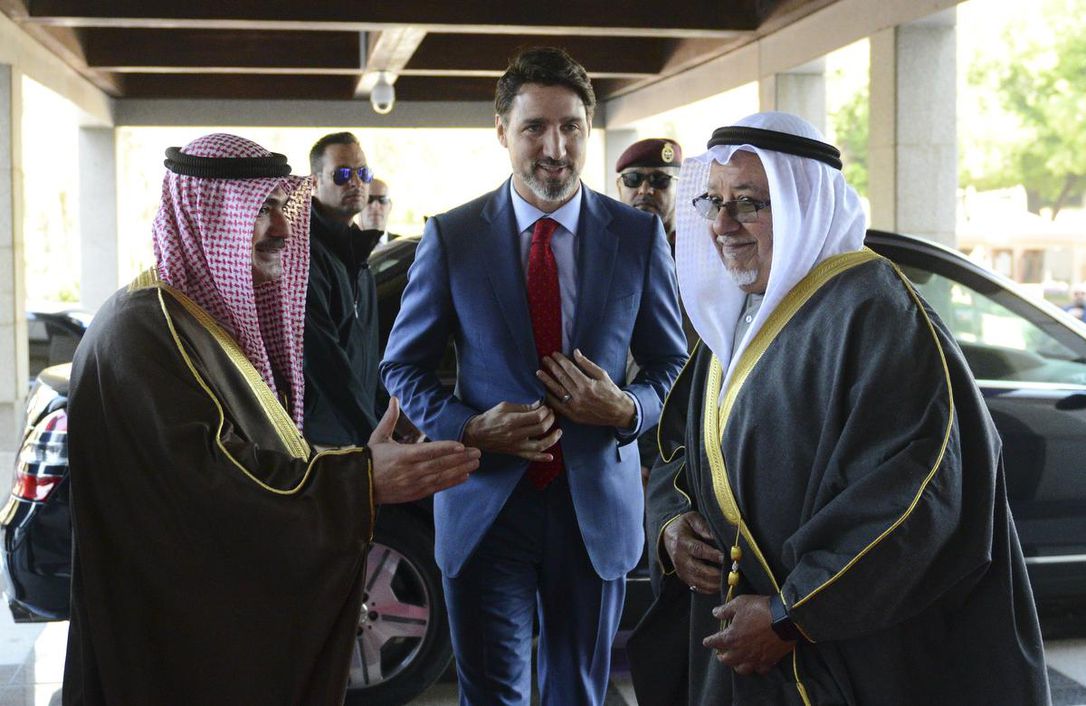 Leaked documents have shone a light on how foreign states finance a growing demand for fundamentalist religious education in western nations. As it turns out, these sources claim the government of Saudi Arabia is donating hundreds of thousands of dollars to help finance the expansion of private Islamic schools in Canada.

First, a confession– the source article here was published on Canada Day in the year 2015. While the story can be considered “dated” there is a highly relevant factor regarding the story of Saudi funding  in Canada:

You will never again read an article of this nature published by establishment Canadian media. After all, in terms of Justin Trudeau’s assault upon national identity, 2015 is indeed “ancient history.”

What happened is that upon winning a second four-year mandate as federal government, the ruling Liberals then “bought” Canadian media. One fundamental of this media trans-ition is the following:

CBC, Globe & Mail, Toronto Star, National Post and the rest are never to criticize anything related to Islam–-that’s a rule. For CAP, this is pure post-modernism as enforced by PM Justin Trudeau.

Result? Trudeau’s special community gains a giant “leg up” on all others. As far as CAP can see, Justin Trudeau has elevated religious fundamentalism from the 7th century to a privileged community.

“Multicult” response?  Canada is a racist, bigoted and xenophobic society–as patriots can witness in this Anglo-bashing article by a multicult ingrate named Faheed Khan:

From the source article: “Foreign donations to private schools are legal. But Riyadh is frequently accused of spreading a puritanical form of Islam, and its critics allege Saudi dollars pave the way for Saudi doctrine.”

The administrators for the Canadian schools deny any Saudi influence.[Shocking, really– Ed.]

“It’s not the way we operate. We are solely Canadian and we have our own way of doing things,” said Sharaf Sharafeldin, the executive director of the Muslim Association of Canada (MAC). The association runs several mosques and private Islamic schools, including Olive Grove School in Mississauga, which got the $134,000 Saudi donation.

The cable sent from the Saudi embassy in Ottawa to Riyadh about this donation reads that MAC “needs support and aid to carry out a development and construction project for phase two at the school.”

“The Ottawa Islamic School is building an expansion on its property that will meet a lot of shortage for space,” principal Mohamed Sheikh Ahmed.”

Say no more–until the next time. Fellow patriots– this is your Canada. Witness as the globalist string-pullers behind Justin Trudeau trans-ition your country to “United Nations, Junior Division” status.

A grand deception indeed–and naturally, one which will not be discovered until it is decades too late to do anything to prevent the fall of freedom and democracy in our dying “Great White North.”