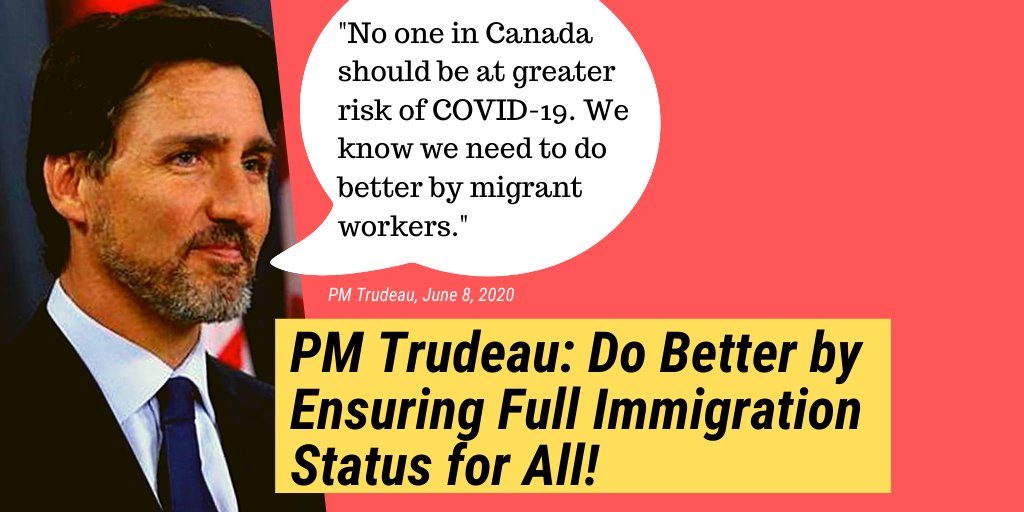 March 3rd, 2021— Le Journal De Montreal has reported that “A Muslim Montrealer who repeatedly threatened his four daughters to kill them if they dared to remove their veils, in addition to repeatedly hitting them, was found guilty across the board.”

“They were forced to wear the veil, he regularly threatened to kill them if he saw them “as Quebecers “, said judge Josée Bélanger, by declaring the violent father guilty on March 3rd, 2021 at the Montreal courthouse.

A plethora of questions naturally emerge from such a vile attack upon one’s own family members. Among the most pertinent is why this man would threatened to kill his four daughters if he saw them ‘as Quebeckers.’

Unfortunately, very few Canadians will be asking this question– reason being there isn’t a single example thus far of this case to be found within mainstream Canadian media.

Which beings about a query nearly as relevant:

Why is it that CBC, CTV, Toronto Star, Globe & Mail and National Post have refrained from exposing this attempted murder trial to 38 million Canadians?

As regular CAP readers well know, this form of cover-up has occurred countless times within our media. Did you hear about the one where a Somalian refugee tried to blow-up Langara University in Vancouver, BC? There are literally dozens of examples of this form of media obfuscation.

Why? Naturally, if these events are not exposed in the first place, little to zero analysis will take place among the general Canadian populace.

In CAP’s opinion, media cover-up of such cases is a Liberal government directive. If we had to guess as to the motivation, it would be for the purpose of protecting our government’s immigration and refugee industry.

Within Justin Trudeau’s Canada, immigration policy is sacrosanct: an untouchable, unquestionable policy of absolute commitment to the highest immigration levels in the history of our nation.

In cases such as attempted murder of a Montreal man’s four daughters, media omission exists because the convicted man is Muslim. Or more broadly stated, this person is one of Trudeau’s “chosen people”–3rd world migrants who 98% of the time vote Liberal in federal elections.

What then are the implications in a media cover-up of this case?  How about the idea that mainstream media in 2021 work for Justin Trudeau and the Liberals?

Can there be any doubt about? Yes–there can be. Because the very last thing government or media would permit is to allow this situation to be exposed to the general public.

CAP Conclusion: In Trudeau’s Great Reset Canada, truth –not to mention justice– can take a back-seat to presentation. In our modern era, government, media and powerful diversity institutions call this “multiculturalism.”

In the real world, this is known as coordinated government/media deception.