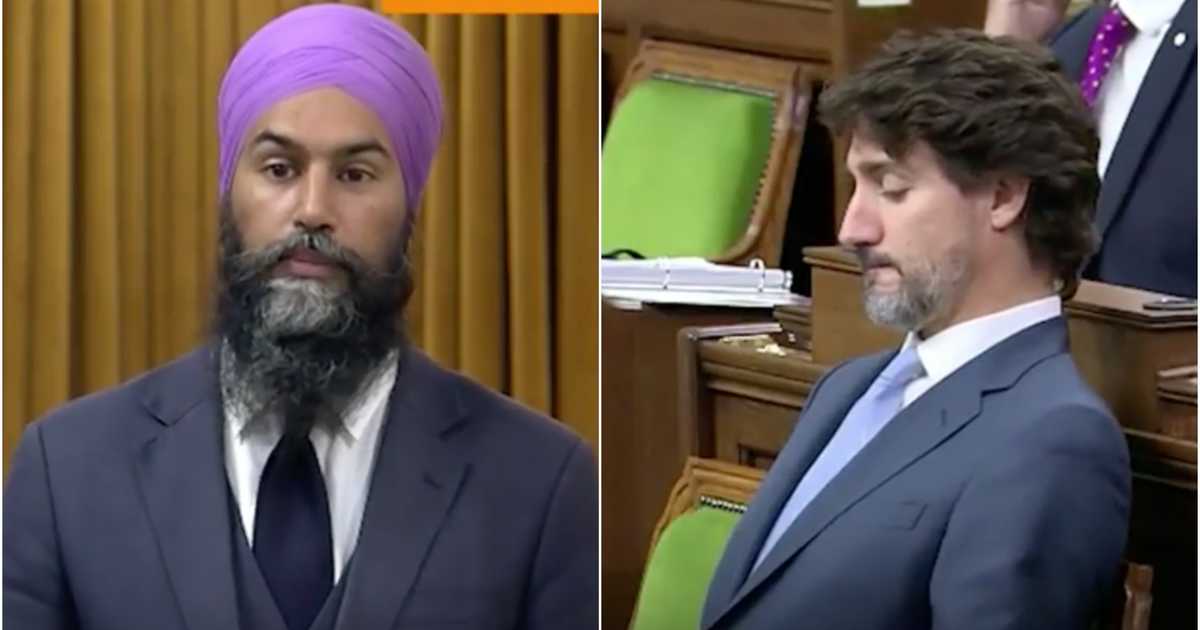 A book entitled Challenging Racist “British Columbia”: 150 Years and Counting has been released to coincide with the 150th anniversary of the founding of the Canadian province of British Columbia.

The following is drawn from west coast media outlet, The Tyee:

“Our province’s origins as a separate British colony meant a small group of white men negotiated unique terms of union with Canada in 1871.”

“There were jurisdictional disputes with the federal government, but in the end Ottawa capitulated, allowing a white minority to impose what we call the Pacific politics of white supremacy.”

“This legacy lives on today, mainly in the form of systemic racism.”

Reviewing this brutal condemnation of Anglophone-Canadians should make one’s head swim. Unfortunately–based upon general reaction to this so-called “anti-racism” agenda–– this will fly by without single piece of push-back.

Seems a form of social warfare has become as common as rain in North Vancouver. The phenomenon can be summarized in one word: Guilty.

Indeed, the positioning of these “equality-seekers” is written-in-stone: white Canadians are GUILTY. From their perspective, every Anglo-Canadian who can move their arms and legs are culpable.

“Systemic racism” is the calling card the multicultural movement desirous of their Anglophone “pound of flesh.”

Interesting how the anti-caucasian brigade roll. Never for a moment do they cease in their condemnation, while at the same time, they never state exactly what they are after.

Let’s us think on this for a moment. How can we accommodate your desires? Would it please you if whitey simply packed our bags and left the country?  Shall Old Stock Canadians quit their jobs in unison, opening up the positions to new arrivals from Somalia, Pakistan and Nigeria?

Exactly what do you want from us? After all, we are only the descendants of those you claim established an awful, terrible country called Canada.

Putting aside the idea that a time-machine can be produced to travel back to rectify the transgressions, it seems there is nothing our communities can do to please you.

Degree to which even one speck of this social dynamic expressed within Canadian media? Nothing. As it turns out, mainstream media are 100% on board with the demonization of white Canada. Rather ironic–seeing as a good 80% of establishment media come from our hated Old Stock Canadian communities.

Here’s a piece of irony certain to be overlooked by the Trudeau government, media, academia, multicultural non-profits and immigration lobbies:

A short list of contributions to Canadian society via British/Anglophone historical sources:

In other words, all the fundamentals which serve as a foundation for Canadian society. And what transpires as a result?

These cornerstones of Canadiana are then hi-jacked for the purpose of running English Canada into the dirt. Think about it for a minute: to what degree does freedom of speech exist in Pakistan? To what extent is persecution of Christians in Nigeria prevented by their government?

These two countries–both of which serve as top source nations for migrants to our country are infinitely more racist than Canada.

Degree to which PM Trudeau speaks of mass murder of Christians in the Middle East? The answer is zero. And yet Canada is awful, racist and bigoted. To what degree did PM Trudeau declare China’s persecution of their Muslim minority a genocide?  No degree at all–yet for Trudeau, Canada is genocidal in our treatment of Aboriginals.

CAP Conclusion: Justin Trudeau hates English Canada, and our country’s powerhouse multicultural lobby are right there with him.

Perhaps one day soon Canadians of European heritage will be informed of the details of punishment we are to receive for our crimes. Then again, it is doubtful that this will ever occur.

Rather, the plan will be to further degrade our communities to the point where social and political power becomes non-existent for Anglo-Canadians.

It will be at this point where a transfer to second class citizenship for our communities will be enshrined within society. CAP call this “Second Nations” status. We recommend Anglophones mentally prepare themselves for our pending fate.