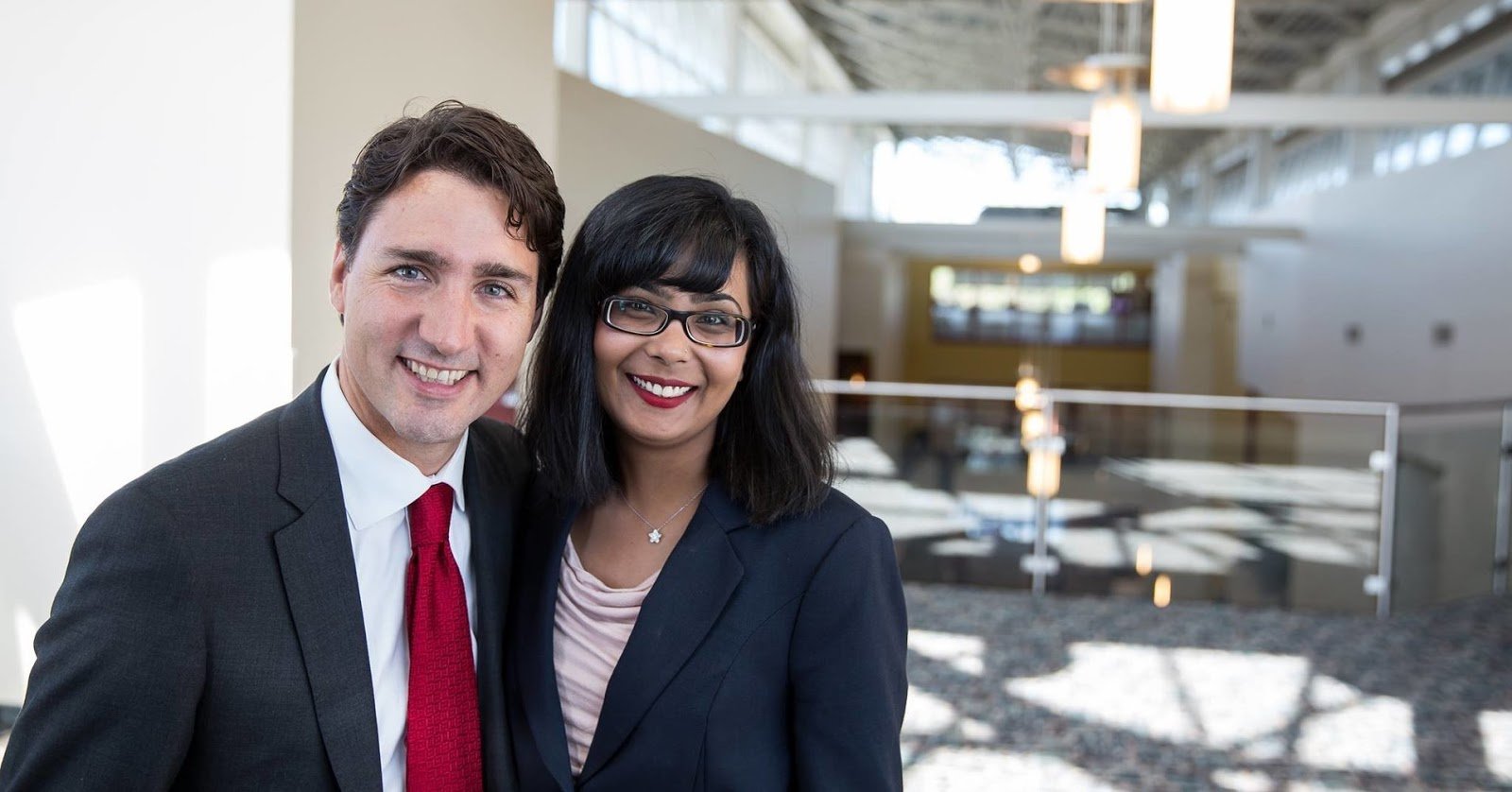 According to National Council of Canadian Muslims:

“NCCM frequently writes and publishes position briefs and reports on public policy matters and appear before parliamentary and legislative committees to present these perspectives to Members of Parliament, Senators and other legislative bodies. We also hold policy forums to amplify the Canadian Muslim voices at all levels.”


Holy Cow–talk about a privilege for a single identifiable Canadian community. This is some serious political organization, as well as a giant accumulation of political power.

All this and more has been gifted to a plethora of so-called “multicultural” not-for-profit organizations in Canada. Obviously, in terms of political power, the Nation of Islam are far-and-away our country’s  most powerful, successful, and influential community.

How did this occur? At a basic level, the answer is because of Justin Trudeau. Naturally, the issue is more complex and manifold than this. Still, no one human being can be credited more than PM Trudeau for entrenching  Islam within Canadian society.

Of these organizations, none appears more powerful than National Council of Canadian Muslims. To describe these folks as “pushy” would be the understatement of the century.

Did you know? When several Conservative MP candidates uttered words NCCM did not like, the organization demanded these candidates be stripped of the right to run for office.

Did you know? It was NCCM--along with half-Pakistani citizen, MP Iqra Khalid, who pushed the M103 anti-racism motion through Parliament. How many of Canada’s religious communities are explicitly mentioned within M103? Just one–the Nation of Islam.

Welcome to Justin Trudeau’s “No Core Identity” Canada. Seems to CAP that the days of our nation maintaining this “lack of a core” are numbered.

Based upon the success and influence of organizations such as NCCM–many of which are heavily financed by Old Stock Canadian tax-payers–Canada’s upcoming core will be decidedly Islamic.

As usual within King Justin’s Canada, it gets worse:

“NCCM further monitors legal developments and intervenes at our nation’s courts, particularly before the Supreme Court of Canada, in cases that impact fundamental rights and freedoms. Our legal advocacy ensures that important Canadian Muslim perspectives help inform judicial decision-making in our nation.”

What can a Canadian patriot says about this? CAP will go first: Not only is National Council of Canadian Muslims a power-player within government–they are also intimately connected to Canada’s legal system.

What a massive privilege! Anglophone Canadians will be damned if we have anything remotely close to this level of power and persuasion within Canada’s core institutions.

Of course, Anglo-Canadians are already damned–-it’s just that most of us do not realize it yet. See the way Trudeau’s chosen are consolidating political power in Canada?

Proof positive is found within this article. Yet, the news will never reach the general consciousness of Canadian society–until it’s too late, of course. This is always the Liberal-Globalist way.

Consider the impact of Pierre Trudeau’s “multiculturalism.”  Was it not until some 40 years into the future that the people of Canada began to realize this program is profoundly anti-Anglophone?

Now, consider another aspect of this sordid tale. Within our society, much has been written and discussed regarding something the globalist destroyers call “white privilege.” Organizations such as NCCM enjoy throwing this in the faces of our Old Stock communities.

Now, please re-read the above where we speak of community connections to government, courts, and the Canadian legal system in general. When NCCM has a problem with the behaviour of non-Muslims, they ring up one of their readily available MP’s do deal with the issues.

MP’s Iqra Khalid, Ahmed Hussen, Omar Alghabra, Salim Zahid, Maryam Monsef and dozens of others hand at the ready to go directly to PM Trudeau regarding their problems getting along within our society.

Now this is what CAP call a privilege. Please do tell, fellow patriots–when white Canadian have an issue based upon their “identity” –of which there are in fact countless examples–what goes down in response?

Simple as pie–not one thing. Name an MP that, for example, can effectively deal with the Trudeau government’s cancellation of funding for Churches and Bible Camps. Was this infringement upon Christian-Canadian Charter rights dealt with by any Canadian MP–Liberal or otherwise?

Of course not–yet it is our Third World communities who are “oppressed.” It is NCCM who moan and complain about an absurdity called “white privilege.”

Do tell, readers–which communities are really the privileged in Canada?

CAP will go first: Number one is–you guessed it–the Nation of Islam. Number two goes to Sikh Canada–another political powerhouse developed by Justin Trudeau. After this, Chinese Canada. After this, every other non-Old Stock community in existence.

Then finally, at the very bottom of the barrel, we have Anglophone and Christian Canadians. Not even an ounce of political power. Whenever an attempt is made, Trudeau and his media puppets  informed us that what we are up to is racism and bigotry.

Then, they go forth and do the very same for their communities. In “post-modern” Canada, this is referred to as “multiculturalism.”

What a trap. Seems like multiculturalism, diversity, the Third World, Islam and Sikhism have got Old Stock Canada in an incredible bind. These folks can organize politically based upon ethnicity and religion, while white Canadians can do no such thing in order to remain politically “competitive.”

This is the true story of the deterioration of Canadian society, as well as our Anglo-Christian communities while under control of Canada’s top traitor to our people–Prime Minister Justin Trudeau.