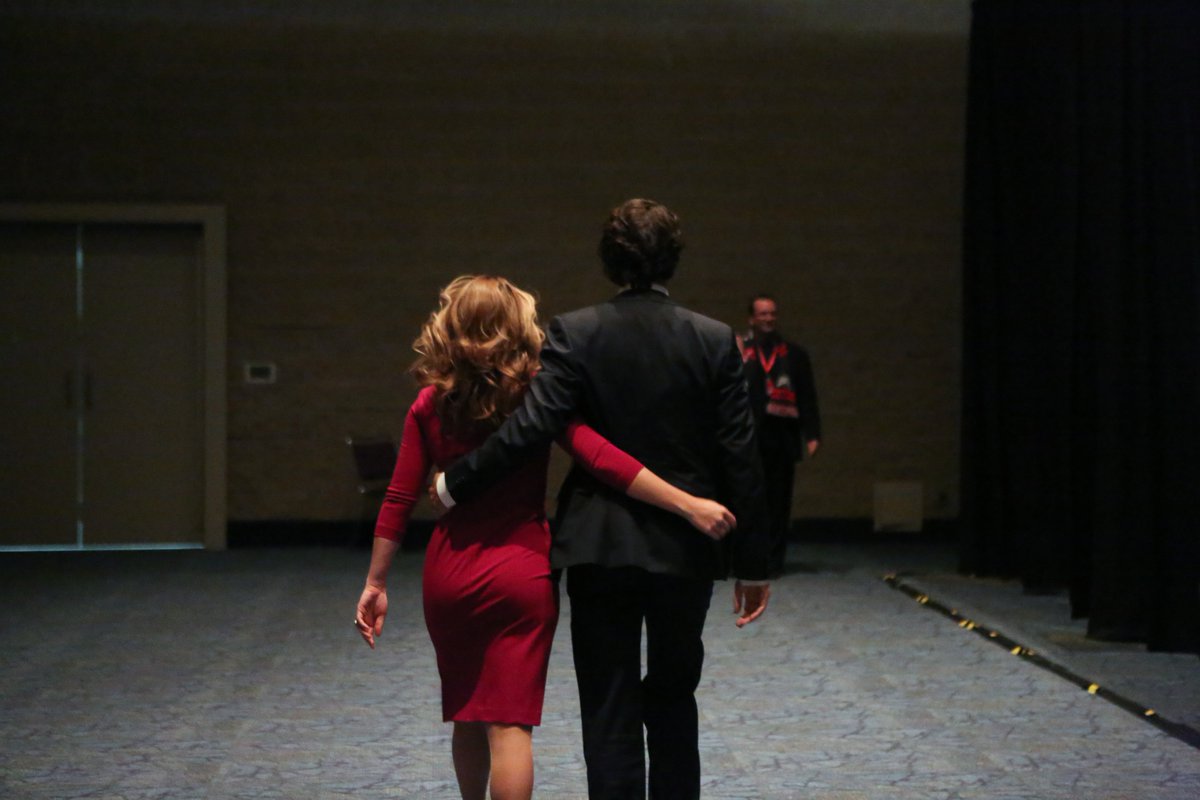 How times have changed within the world of Canadian media. Published in March, 2017, one has to wonder if an article of this nature would appear today:

According to Canada’s Globe and Mail, “Foreign Affairs Minister Chrystia Freeland knew for two decades that her maternal Ukrainian grandfather was the chief editor of a Nazi newspaper.

For the record, CAP are not suggesting Liberal MP Chrystia Freeland adheres to a fascist belief system. She is not her grandfather. Rather, our focus remains on the strange and sketchy political life of Canada’s “first lady” of woke Liberal politics.

“Ms. Freeland’s family history has become a target for Russian forces seeking to discredit one of Canada’s highly placed defenders of Ukraine.”

In other words, defenders of the woke faith claim that the running down of Chrystia Freeland is the product of “smear campaigns” against one critical of Russia. The relationship between the government of Russia and Liberal Cabinet member Chrystia Freeland is poorly understood by Canadians.

“Freeland hasn’t been allowed to set foot there[Russia] for almost three years, since she was among the thirteen Canadians placed on a sanctions list as part of Putin’s retaliatory measures to Western sanctions.”

Simply put, Ms. Freeland is banned from stepping foot on Russian soil. It’s been this way since the year 2014

Christina Alexandra Freeland (born August 2, 1968) is a Canadian politician serving as the tenth and current deputy prime minister of Canada since 2019, as well as the Liberal government’s minister of finance since 2020. Freeland represents the Toronto riding of University-Rosedale in the House of Commons.

Ms. Freeland, of Ukrainian descent, had only been an MP a few months before Russia slammed the door on her 5 ft 2 inch stature. What did she do to earn herself a place on the list? Prior to entering the Canadian political arena, Freeland worked as a financial journalist. She worked and lived in Moscow for a number of years, frequently publishing  damning criticisms of Vladimir Putin.

August, 2020: Conservative  MP Kerry-Lynne Findlay is facing criticism after “claiming that Canadians should be disturbed by the ‘closeness’ between Canada’s finance minister and George Soros.”

Soros, internationally-known philanthropist and founder of non-profit Open Border Society, has, among other things,  a reputation for stock market manipulation.

Back in 1992, George Soros became one of the most famous currency traders in the world. It was all thanks to his timely and brave bet against the Bank of England on what became known as “Black Wednesday.”

“Mr.  Soros pocketed $1 billion dollars by betting against the British pound, cementing his reputation as the premier currency speculator in the world.”

In an interview with the billionaire globalist, Freeland emphatically absorbs Soros’ commentary on world politics. Asking his opinion on how former President Barack Obama should approach dealings with China, Mr. Soros answers accordingly:

“We should bring China into the new world order,” stated the international media mogul.

According to MP Kerry-Lynn Findlay, “the closeness of these two should alarm every Canadian.” Freeland listens carefully, as if “a student-to-teacher relationship.”

Upon which we expand the arena. How many Canadians have taken a deep-dive into to the world of PM Justin Trudeau’s Liberal Cabinet? Naturally, it hasn’t come our way via mainstream media.

Expanding our horizons, our focus turns to Liberal Cabinet member and Minister of Heritage Pablo Rodriguez. An immigrant from Argentina, this MP has been assigned by Trudeau to establish the greatest impediment to free speech in our nation’s history in the form of Internet Censorship Bill C-18.

Rodriguez was born on June 21, 1967, in San Miquel de Tucuman, Argentina. When he was eight, Rodriguez’s family fled to Canada after their home was bombed during the Dirty War after his father was repeatedly jailed and tortured for his activism.

Despite his Christian name, Pablo Rodriguez is pure Quebecois politics, elected as MP in the riding of Honoré-Mercier, PQ.

Bill C-11 passed the House of Commons in June and will be passed(it has) through the Senate and awaits Royal Assent.

“This bill will open the floodgates for unelected bureaucrats, appointed by the government of Canadian Prime Minister Justin Trudeau, to censor and regulate everything on the Internet.”

A communist at heart? What sensible Canadian would put this past a pen stroke from China-enthusiast, Justin Trudeau?

Minister of Transportation, MP Omar Alghabra, is the former President of the Canadian Arab Federation. Defender of militant Islamic politics, Mr. Alghabra has won four consecutive terms as a Liberal MP. He is currently a half-citizen of Syria.

A motley Cabinet crew, or what? Or is there a specific reason why Justin Trudeau has appointed a crack-team of half-citizens, neo-communists and free speech censors to his Cabinet?

If one didn’t know better(CAP doesn’t), an observant Canadian could recognise a pattern in PM Trudeau’s post-modern madness. The situation maintains an aura of a pre-ordained political vehicle.

Did Trudeau hand-pick these persons for a “higher purpose?”

Here, CAP move to speculative mode. The hard facts are hard to come by. Nevertheless, all of this suggests a program for national “transformation.” Are the powers that be molding Canada into a neo-communist condition? While we are at it, may as well add two additional characters to Trudeau’s socialist passion play:

Yet, at the end of the day, Chrystia Freeland is Canada’s woke globalist kingpin. Rumoured as successor to Trudeau’s neo-dictatorship, Freeland is certain to continue the “Woke Revolution” as perpetrated by our Liberal government.

Anyone up for a holistic transformation from democracy to authoritarian state? Given Justin Trudeau’s cast of woke globalist politicians, the sky’s the limit for the seduction of Canadian society.