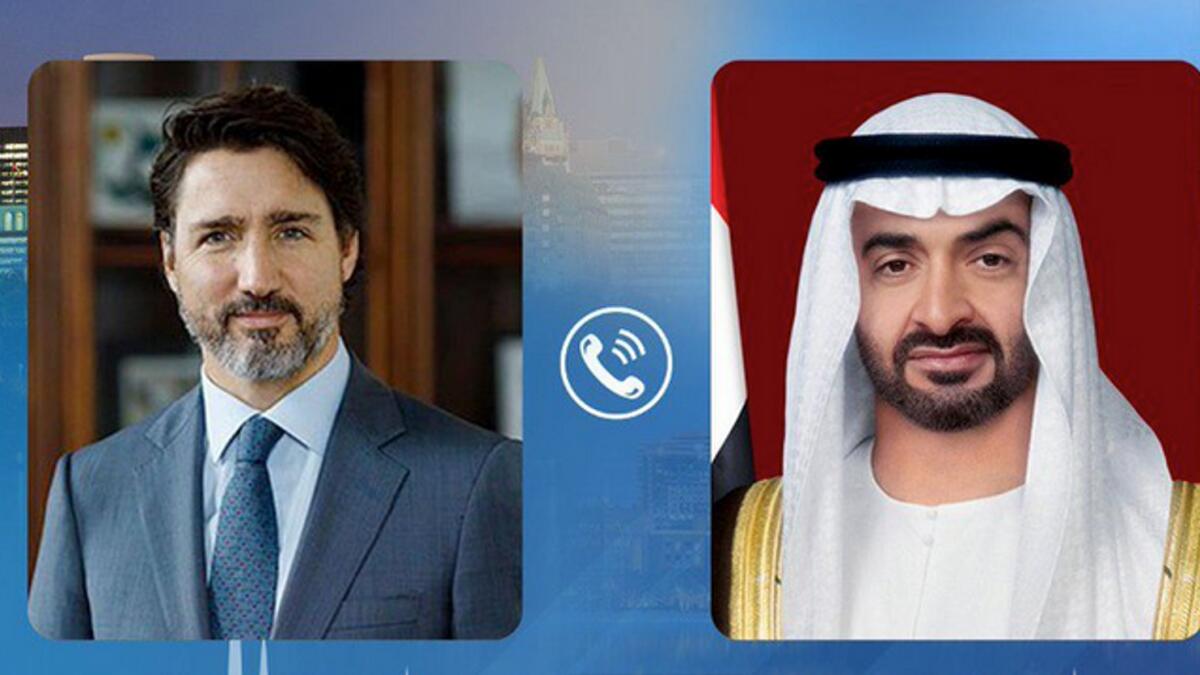 The Canadian government’s massive annual donations of foreign aid to Third World countries is one of the most overlooked issues in our country.

From the point of view of a debt and inflation-ridden society, the situation is absurd. While Canada has been bogged down by an economically damaging pandemic, billions of dollars have flowed from government coffers to so-called “developing nations.”

Over seven decades have passed since Canada signed on to a United Nations mandate to ship billions of taxpayer dollars overseas. Yet somehow, these countries never graduate beyond “developing” status.

“A lot of government money – $5.7 Billion – gets spent on foreign aid every year.  Otherwise, Canada will continue to follow into the old trap, where foreign aid transfers money from poor people in rich countries, to rich people in poor countries.”

How “Justin Trudeau” this is. Yet, to be reasonable, the international program of financial failure began well before PM Trudeau came along to play Robin Hood to 3rd World nations.

Government bureaucrats, NGO workers and local officials who have made careers out of aid funding will say the programs are effective. In spite of this, a growing consensus in recent years believes that while foreign aid is well intentioned, it “has little to no impact on the countries it seeks to assist, it

A study of six-thousand individuals receiving direct foreign aid in developing countries found that while they appreciate the assistance, the aid has made “no impact improving their lives.”

How fascinating this is. Why would this infrastructure remain in place if the billions are largely ineffective?

“There is a lot of corruption, [but] most of what we have identified are just head-smacking stupid programs and really poorly managed and no accountability. Nobody is really held accountable for wasting the money,” Special Inspector-General John Sopko said in an interview.

Unlike the United States, Canada does not independently audit the money it puts into Western trust funds for international aid. John Sopko said he is certain the problems he identified for U.S. taxpayers are the same for Canadian taxpayers.

Do tell, fellow patriots– if you were prime minister, would you choose a “hand-shake,” no-questions-asked policy regarding the shipping of billions to Middle Eastern and African nations?

“Here at the Canadian Taxpayers Federation, our supporters often seek clarification from us on the truth regarding claims of outrageous government spending. One email that gets passed into our inbox at least once a month is entitled “$15 Billion given to foreign countries?”

Yes– billions which are ineffective, and more than likely rarely make it to their intended destination. Remember that ground-breaking CBC documentary which exposed these realities to Canadians? Neither does CAP— because it never happened.

In the meantime,  the National Post reported that over the past 10 years Canada has sent nearly $800 million in foreign aid to Jordan. The Pandora Papers has discovered that the King of Jordan is funneling large parts of that Canadian aid into a worldwide portfolio of luxury real estate.

“Our findings are that basically the World Bank did not know how the money was being spent and …even the Afghans were saying some of the programs were really stupid, but there was no way to stop them,” Mr. Sopko stated.

Stop The Press: “No way to stop them?” Why would this be the case

Legacy media refuse to report on the subject, so CAP will offer speculation:

Several ideas come to the surface. One is that foreign aid is a verifiable “industry” in Canada. Think of the thousands of immigration and multicultural non-profits employing thousands. Their jobs rely on maintenance of foreign aid policy– not to mention those working for Global Affairs Canada. To expose the foreign aid fortress might jeopardize the entire operation.

In this scenario we come to recognize multiculturalism really means. Beneath the “diversity is our strength” mantra is found an entire government-funded industry. This aspect of diversity has been shunned by media since multiculturalism instituted by Pierre Trudeau in 1971.

Other concepts rise to the forefront. Cynics will suggest money-laundering. The idea that the funds go to government rather than the poor is a salient thought. Can it be that another industry exists beyond citizenship awareness?

Namely, that the charity-foreign aid dynamic is set up to draw dollars out of the west, and funnel them to 3rd World governments.

“Not only is Qatar the most prosperous Arab country, it is also the wealthiest country in the world. Qatar has an unemployment rate of under one percent, one of the lowest in the world.”

To CAP’s knowledge, Qatar has shipped a grand total of zero dollars to Canada. What is our country, anyway– some kind of Salvation Army nation of the world?

This is, in fact, exactly what we are. Degree of media exposure? Not once that CAP has seen has Canadian media laid this out for all to comprehend. Nor did the press point out that upon Justin Trudeau’s capture of the Canadian crown in 2015, he increased foreign aid the every Middle Eastern and African country on the list. More than 40 nations are on the receiving end, including the most virulent anti-Christian nations on the planet.

An additional motive can be found in woke ideology as advanced by the World Economic Forum and World Health Organization. WEF CEO Klaus Schwab is the world leader in economic relativism. This calls for achieving an equilibrium in terms of shared worldwide wealth. Countries with more give to countries with less– hence the “relative” element.

The woke globalist movement– academia in particular– advance an additional Marxist Theory known as “cultural relativism.” In this case, all cultures are equal. Somalia being every bit as relevant as successful western democracies. Canada’s Minister of Multiculturalism, current citizen of Somalia MP Ahmed Hussen, must be mighty impressed.

Tying economic and cultural relativism together is the WEF vision. It is also the vision of Justin Trudeau. Following the premise, our PM ships around $10 billion dollars to the developing nations.

All of which has occurred without one media outlet positing a relevant question:

Can it not be possible that these nations revel in their developing nations status? What do oligarchical governments care about the peasants? May as well keep the funds rolling in. The King of Jordan has done well by it, and he is far from the only one.

Thus, the curious story of Canadian foreign aid– one which has yet to penetrate the consciousness of our citizenship. Our government signed on to the United Nations pact 70-years ago.