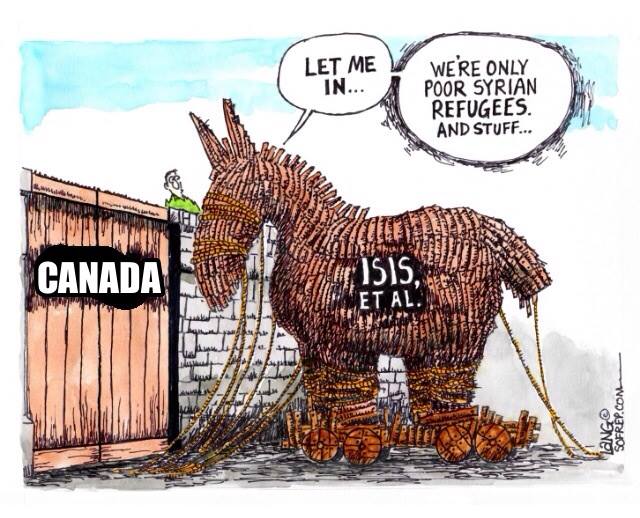 Following the European summit on the crisis this week, Hungary has announced the removal of razor wire from a section of its border with Slovenia, while the border between Croatia and Serbia has reopened.

Hungary’s closure of its border with Serbia on 15 September triggered a series of responses that resulted in refugees moving from one border to the next as they tried to reach Germany, Austriaand other European countries that have offered asylum.

Croatia first welcomed the migrants on the assumption they would transit through Slovenia, into Austria and on to Germany. But Slovenia refused to let the people pass, leaving Croatia, one of the poorest EU nations, responsible for them. The government in Zagreb then accused Serbia of shunting the refugees into its territory and closed the cargo crossing in retaliation.