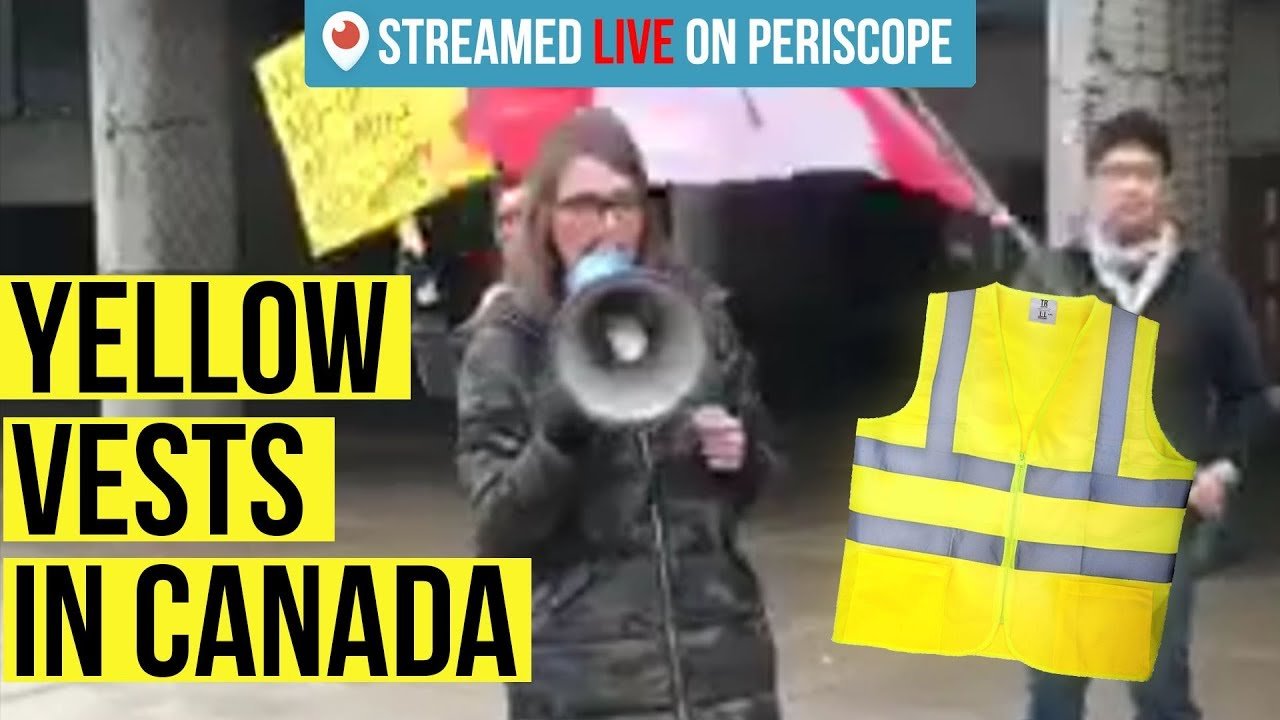 According to leading pollster Nick Nanos, Canada is experiencing  “an increase in weaponization of racism as a political tool to mobilize voters in Canada.”

Nanos’ comments follow the release of a poll by Ekos research which found that 40 per cent of respondents felt that too many visible minorities are immigrating to Canada.

The traditional left-right axis has been “transformed into a new contest about the future,” says Global News reporter Tasha Kheiriddin.  “Desire to restrict immigration and, in particular, immigration of non-whites, is an expression of this authoritarian reflex which has produced increased hostility to out-groups and a vocal desire to curtail immigration, particularly non-white immigration.”

Kheiriddin goes on to make the postulate that it is the Canadian-born  conservatives who most closely adhere to these “hostile” sentiments. Indeed, media  love to blame innocent Canadians for faults of government. Public recognition that immigration quotas are fundamentally altering society, culture and religious life in Canada is xenophobia. Opposition to illegal refugee intake is racism. Citizenship for convicted ISIS terrorists is bigotry–all of it the fault of social conservatives.

Never do media advance the idea that in their thirst for Liberal votes government is  packing Canada with as many legal and illegal Third World migrants as humanely possible. Obviously, this is too big a stretch for their McGill or Ryerson-educated minds. No, it MUST be attributed to the public and their defective conservative brains.

If fault is to be applied, it should be on the shoulders of our reckless prime minister, his tweets, and iron-clad grip upon society by way of media control.  Canadians are oppressing “out-groups.” The piece media overlook is that according to Statistics Canada, Anglophone Canadians in the not-too-distant future will become an out-group themselves. In terms of minority status, within thirty years Anglo-Christians will be TRANS-formed into a minority by way of unjustified migration quotas.

Ironically, most of the journalists hammering away at Anglophone Canada are themselves of Anglo-Christian heritage. How completely bizarre. National self-hatred is never an organic development, it is a contrived element within society.

By way of the three headed hydra of Government, Media and Academia, Canada has produced some of the finest political self-loathers in modern history. Under Justin Trudeau, Canadian history is nothing more than a timeline of racial oppression toward non-white communities. While nations such as France and it’s Trudeau clone-like leader Emmanuel Macron also indulge in national self-loathing, there is something uniquely Canadian about the whole affair.

The root, of course, is Pierre Trudeau and the decades of multicultural propaganda that followed his ascendancy to the throne of Canada. Fast forward forty years and  King Justin is burning down what remains of Canada’s traditional culture. Coincidence? Not on the life of the former Great White North.