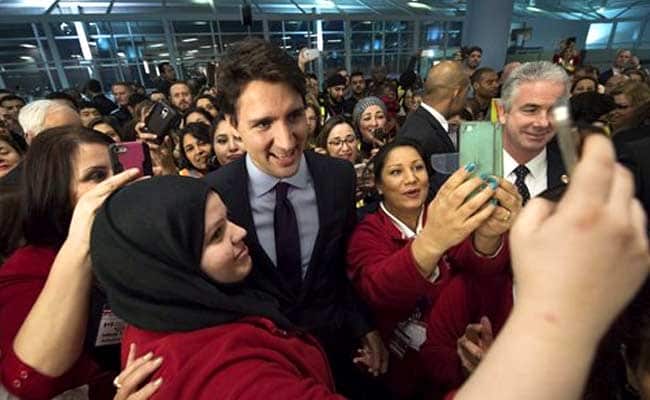 StatCan has come out with a new report that finds “established” immigrant families are doing better than Canadian-born households are, beating out generational Canadian households by nearly 10%.

All of which bring a question to mind: Why are immigrants to Canada perpetually depicted as the down-trodden, while generational Canadians are depicted as racists and bigots? And this label is not coming from hooligans at a B.C. Lions football game. It comes from the PRIME MINISTER OF CANADA, not to mention(but we will) MP’s Ahmed Hussen, Iqra Khalid and a host of others.

Within contemporary society, the term “minority” is a misnomer. In fact, it is better described as a WEAPON. Ever since Liberal PM Lester Pearson(with Pierre Trudeau waiting in the wings) altered immigration policy to open the floodgates to the Third World, the term “minority” has been associated with the troubled and oppressed. Indeed, it has been woven into the brain matter of Canadians–and this is no mere coincidence.

At some point in time Canadian demographics will render Anglophones in Canada a minority. When the time comes, will this community suddenly receive a gold star from government for minority community status? Highly doubtful. Certainly Trudeau will never use that term to describe these Canadians. How do we know this? Because Justin Trudeau NEVER MAKES reference to English Canada or Anglophones PERIOD. Indeed, they is the invisible community of our era.

How about the THOUSANDS of tax payer funded non-profit immigration, refugee and multiculturalism in Canada? Will these folks TRANS-form their rhetoric to accommodate the minority status of Anglophone Canada? YES–on a chilly afternoon in the Sahara desert.

Minority status is a precious commodity that results in BILLIONS of dollars taken each year from tax payers and handed to Third World Canadian not-for-profit organizations. Has the establishment media ever informed citizens this is the case? Of course not–yet this is exactly what the Multicultural Act of 1988 explicitly imposes upon society. Founder of multiculturalism in Canada– Pierre Trudeau.