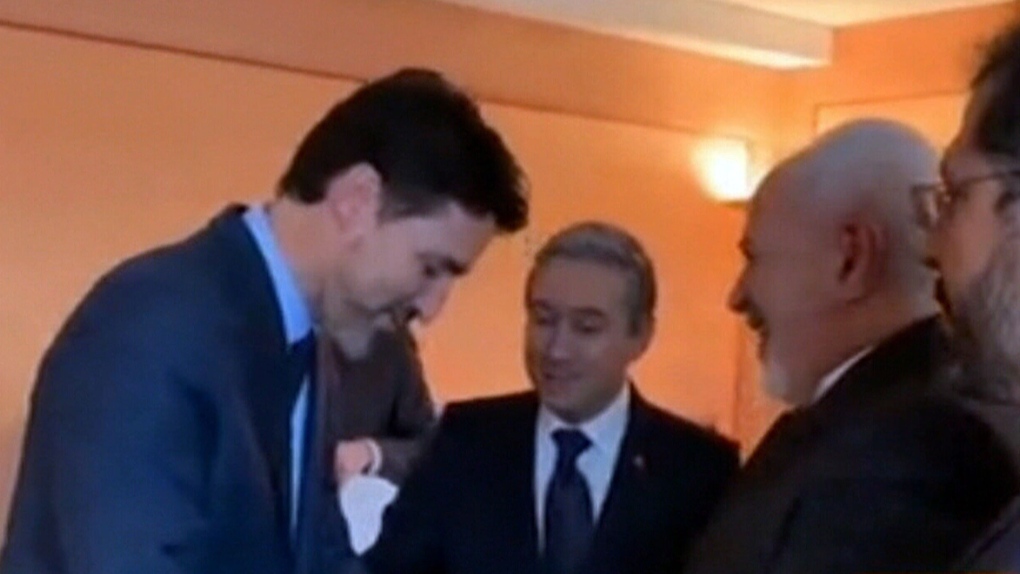 A leftist political organization founded in 1998  has published an article dated January 12th, 2021, which calls for an end to a cover-up of an assassination attempt directed toward Prime Minister Justin Trudeau in 2020.

“The Socialist Equality Party (Canada) urges those committed to the defence of democratic rights to join us in demanding that the Liberal government order the  RCMP and the Canadian Armed Forces to fully disclose to the public their investigations into last July’s attempted assassination of Canadian Prime Minister Justin Trudeau by an army reservist inspired by far-right views.”

For the record, CAP urge readers to recognize the socialist-nature of this organization, which stands counter to Cultural Action Party of Canada’s political ideology.

Thus far in Canadian politics, no prime minister has ever been assassinated — an attempt on the life of  prime minister Jean Chretien in 1995 failed.

In October, 2014, prime minister Stephen Harper was threatened with assassination. A plot to murder ex-Prime Minister Pierre Trudeau was once reported, but no attempt on his life can be found on record.

According to media, Canadian Armed Forces reservist Corey Hurren was charged with uttering a threat to cause death or bodily harm to Justin Trudeau in July, 2020.

Subsequent media reports spoke of Mr. Hurren wanting to “arrest Trudeau,” as well as his desire to “talk with Trudeau”— certainly a backtrack from an “intent to cause death” criminal charge.

“Although the review is now completed, this document is meant to be used for law enforcement purposes only and its findings are therefore not for public consumption.”

As CAP has written incessantly, our party believe that media today function as a branch of government. The role of mainstream media in 2021 is one of Liberal Government protectionism.  Media obfuscation of an assassination attempt upon the life of PM Justin Trudeau certainly fits the bill.

“Selective summaries of the document have been provided to the media by anonymous officials. They include that Corey Hurren alleged that Trudeau was overseeing the creation of a “communist dictatorship” in Canada.

Outside of specific labels regarding PM Trudeau’s behaviour, both right and left-leaning citizens would be hard-pressed to deny the following:

Justin Trudeau and the Liberals are overseeing the creation of some form of unprecedented, “post-modern” status for the future of Canada. The signs are palpable– only the most ill-informed of Canadians could realistically deny such a thing.

A great irony exists within the Great Reset social dynamic. Those who remain privy to the “inside scoop” — Canadian establishment media– appear to know nothing at all about any element of what is herein expressed.