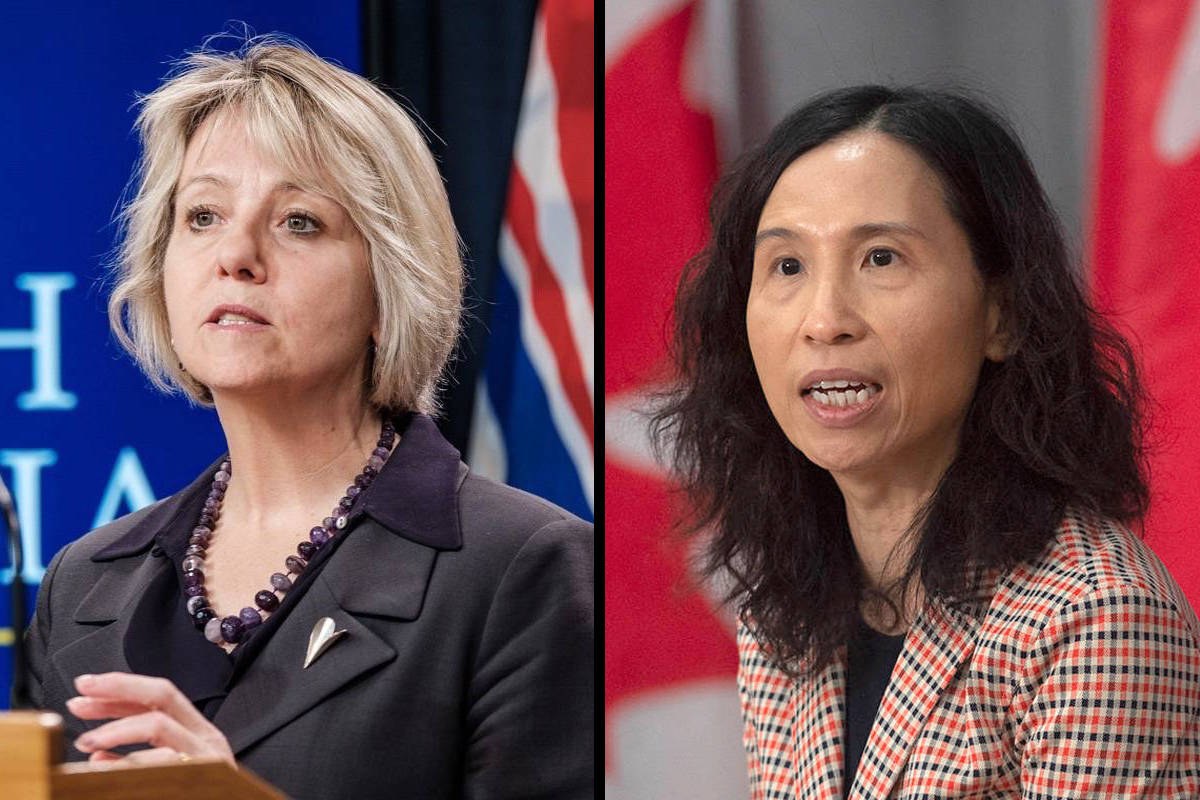 Naturally, progress can also result in negative social developments. The concept of “moving forward” does not by default imply a progression toward beneficial outcomes.

The shift in power structure resulting from the Covid pandemic in Canada speaks to this. Within our pandemic-infused society, a significant transition has taken place.

Who are Canada’s most powerful individuals at present? Other than PM Trudeau, is the answer found in elected Liberal Cabinet members, or among our 338 elected MP’s? Or rather, are the most powerful today a collection of non-elected Federal and Provincial Health Officers?

Here we speak of figures such as Theresa Tam, Provincial Health Officers such as Bonnie Henry, and others. These individuals are not elected officials–they are appointed by government.

Is it not arguable that the Covid catastrophe has elevated Dr. Bonnie Henry to a level of power surpassing  Provincial Cabinet Members and MLA’s?

Yes, it is arguable. When is the last time you read about such a transformation within mainstream Canadian media? Could the answer be on the 12th of Never?

What we speak of is an issue of democracy– or the lack of it. The pandemic is serving as a instrument of democratic erosion. This, of course, plays directly into Cultural Action Party philosophy.

CAP believe the days of democratic governance in Canada are numbered. It is the job of Justin Trudeau to facilitate a transition from democracy to pseudo-dictatorship. The pandemic is assisting in the “progressive” nature of this transformation.

Next to PM Trudeau, who is at present the most powerful figure in Canada? Is Theresa Tam a safe bet?  Dr. Tam is a non-elected immigrant from Hong Kong. Her schooling took place in England, not Canada.

Political and social transition is most effectively accomplished in an incremental fashion. One step at a time, so as not to alarm the general public.

It appears that China is the geographical source for Covid. The same is true for communism. Within communist societies, media work the will of the government. It is apparent that within Trudeau’s “no core identity” society government and media function on a similar basis.

Therefore CAP will conclude that a marked progression toward an erosion of democracy has resulted from Canada’s Covid experience. A coincidence? Hardly.

Is 2021 Canada a  “post-modern” state as declared by PM Trudeau?  Or rather, is what we have here a clear-cut example of a post-democratic nation.