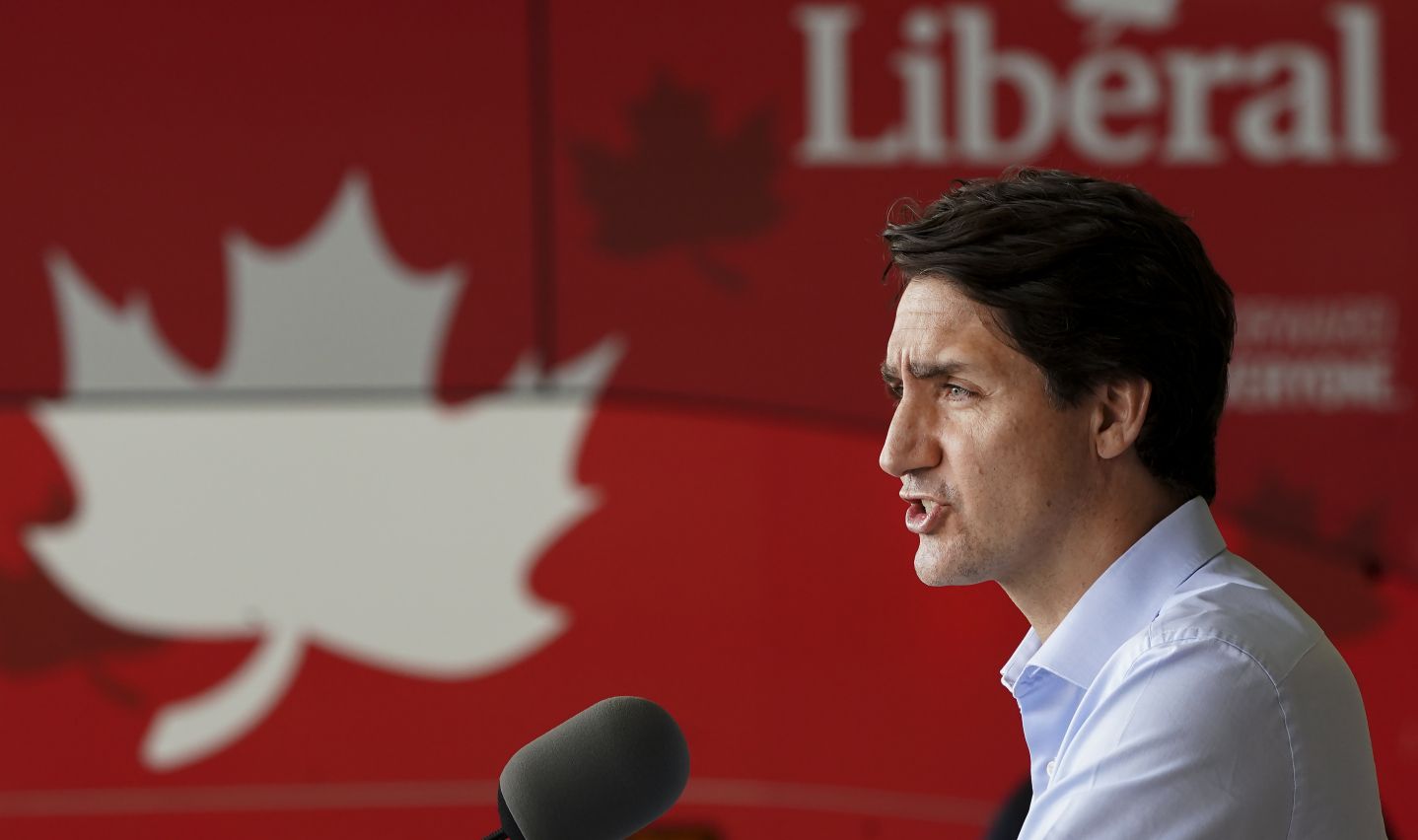 A media article appeared this week which sheds light upon the political career of Justin Trudeau:

“Fame can be fickle. And Trudeau’s brand is now crashing. It’s just no longer cool to like Justin Trudeau.”

The idea that it was once cool, and that our PM’s bed of roses has wilted speaks volumes regarding his six-years in office. An inherent “trendiness” tells us of the fleeting nature of our prime minister’s brand.

It was inevitable that the rock-star nature of Justin Trudeau would run its course. An analogy to another form of entertainment helps to illustrate. In the music world, long term survivors tend to be those with serious talent. Elton John, Paul McCartney, Paul Simon— these are music artists whose accomplishments outweigh trends and superficial images.

Justin Trudeau is nothing like this. He has always been “all show, little substance”– a format lacking in longevity. As a result, over time such public figures become second-hand news.

Consider the hot-button’s that Mr. Trudeau’s behind-the-scenes strategists cooked up for him during his first term in office. Then consider the fact that these talking points have all-but disappeared.

Imagine a media focus on Trudeau bouncing through an assembly of leather-clad homosexuals and pink-haired transvestites during the current election campaigns.

They may all be wonderful souls, but it wouldn’t prevent Canadians from rolling their eyes in recognition of a tedious cliche. How much society has changed in the past four years.

What else might remain an immutable force? How about the idea that the Liberals remain in power? Despite heated debates, verbal attacks, stones in his pathway and vaccine passport rebellion, Justin Trudeau can still win this election.

READ MORE: “We All Need To Stand Against Racism And Islamophobia” Says Trudeau On 9/11

Is this the way it is supposed to be? For Cultural Action Party, there is a greater goal than Justin playing political air-guitar on the world stage. The ultimate goal is for the Liberals to remain in power– forever. If Trudeau must serve as a sacrificial lamb, so be it.

Thus the following scenario: the Liberals win a minority government, after which Justin us shuffled out of the PM position. Yet, throughout the process, the ultimate achievement remains– the Liberals continue to maintain their pseudo-dictatorship.

What do Trudeau’s string pullers really care about the man himself? Hasn’t he always served the role as globalist puppet, fulfilling every piece of “woke revolution” agenda known to people-kind?

Now for the good news: he may lose. CAP want Trudeau to lose. We will be jumping for joy if he does. No tangible evidence exists to prove our theories correct. On the other hand, if he wins, perhaps there is truth in our hypothesis.

Will the upcoming voting day be more than an election? Is it, in fact, a contest to decide whether or not a Liberal pseudo-dictatorship continues to control society?

Is this Canada’s first “existential’ election– a battle for the maintenance of democracy itself? So many questions– so little commentary on the big picture from Canadian media.

2 thoughts on “Election 2021: Liberal Versus Conservative — Or Democracy Versus Dictatorship?”