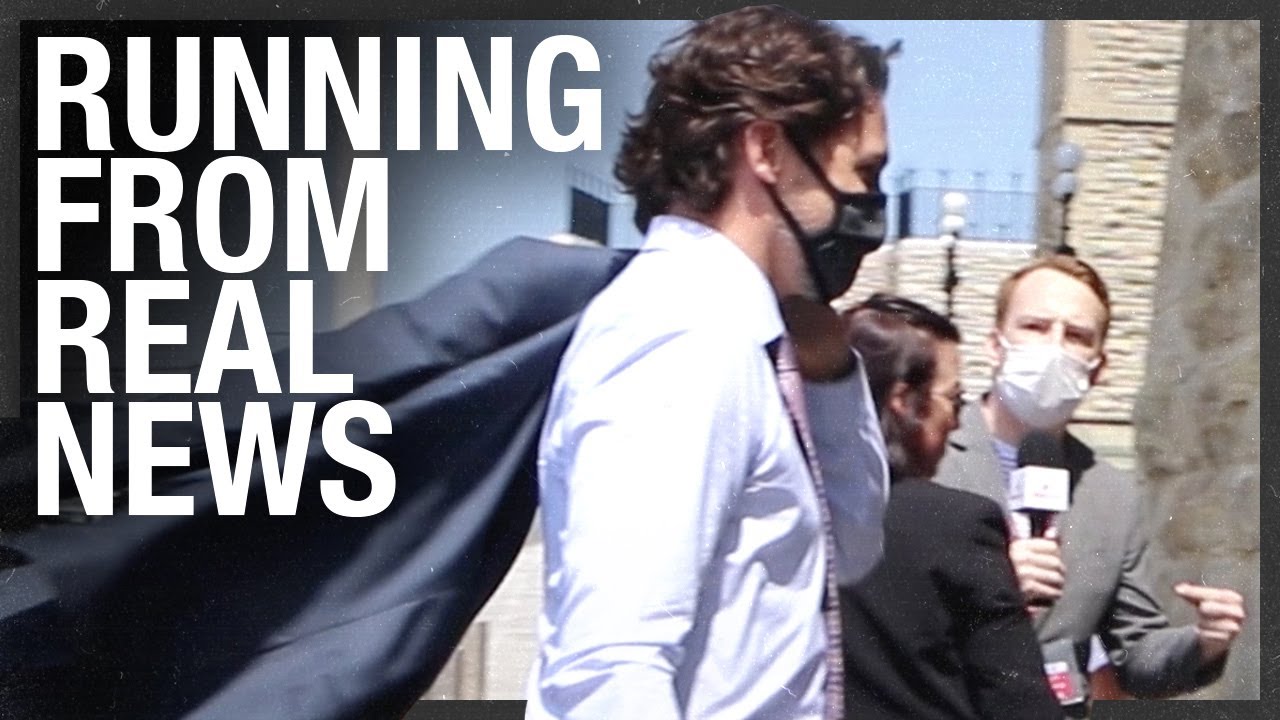 Described as a “sham process” by an expert in Internet Law, the Trudeau government is pushing forward its internet censorship policy in draconian fashion. The process notably excluded debate on many of the proposed amendments on regulating user content:

“Despite numerous witnesses, including creators, platforms, and experts raising concerns about the implications of the bill on their creativity and expression, the government literally cut off debate.”

According to legal internet expert Prof. Michael Geist, “the betrayal of democratic norms is ultimately about [Heritage Minister Pablo] Rodriguez, the government, and New Democratic Party support for the approach that was virtually guaranteed to result in cutting off debate and appropriate review.”

Cultural Action Party has made the claim in the past: PM Justin Trudeau and the Liberals have no respect for democracy. Rather than adhere to its standards, they dance around the periphery, finding ways and means to circumvent democratic process. It’s almost as if the federal government wish democracy did not exist in Canada. Call CAP paranoid, but we believe this to be Justin Trudeau’s greatest dream– in additional to a concrete pursuit.

“Last night was a political decision designed to allow Rodriguez to claim victory in ushering the bill through the House of Commons.”

The Liberal government of Canada want internet censorship so badly they can taste it. Despite media obfuscation, it is their number one priority with a bullet. As such, CAP reduce the issue to its essence: now that Canadians understand the neo-communist nature of our federal government, they are going to shut us up.

Detractors will argue that the Liberals are just going after Netflix, Twitter and related media corporations. They are wrong– because, for one thing, anyone making this claim does not understand the incremental nature of the Liberal’s draconian application of law.

The Senate Communications Committee’s chair, Conservative Sen. Leo Housakos, accused the government of planning to “ram this legislation through without proper parliamentary scrutiny.”

Members of Parliament were forced to rush through over 150 amendments to the online streaming bill to meet a deadline imposed by government, which prompted accusations of  legislative bungling from the opposition Conservatives. In the meantime,Trudeau’s business partner, NDP Leader Jagmeet Singh, played his role as lap-dog for the Liberals.

Hands up those who believe that 150 amendments are devoid of a focus on user-based internet content, known to be a major concern of government. Even if it was the case(it isn’t), two bills waiting in the wings will surely address social media content posted by individuals.

Translation? Justin Trudeau– he who is on the receiving end of the greatest degree of public vitriol in modern history– is about to shut up his detractors. Should our citizenship be surprised? Of course not. It’s what exists regarding the Great Internet Firewall in China. The dynamic is wholly indicative of totalitarianism in Cuba, and former Soviet Union.

In other words, this is the style of governance that not only Justin Trudeau admires, but also brother Alexandre Trudeau, and Pierre Trudeau before them. Canadian media cannot get it together to recognize, or articulate, any of these ideas. More than likely they are being paid not to.

“Canadians watching the hearing would be rightly appalled, wondering how a democratic country that sees itself as a model for the world would descend to the level of racing through over a hundred amendments without discussions, debate or even public disclosure of the content of the amendments,” Geist said.

In sunny ways Canada, this and a dollar will get you a cup of Tim Horton’s coffee. Pardon our nihilism, but it makes not an iota of difference what Canadian find appalling. Haircut-deprived Minister of Heritage Pablo Rodriguez is Canada’s furor of free speech eradication. All the illegal protests in the world won’t make a difference.

The reason is basic in conception: Canada is a democracy in name only. Cast this aside, and citizens are left with the true state of Justin Trudeau controlled society. In 2022, our nation stands on the cusp of transition from democracy to dictatorship.

4 thoughts on “Dying For Internet Censorship, Trudeau Tosses Democracy In The Trash”