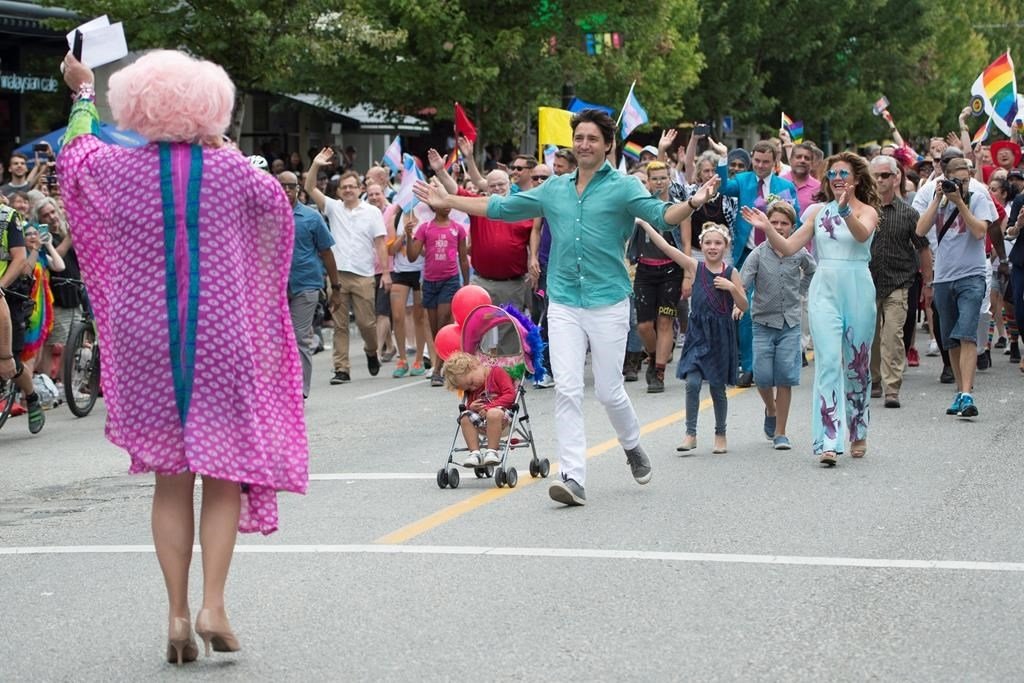 The City Council of Leander, Texas, northwest of Austin, voted 5-2  to stop renting out meeting rooms at the library to the public.

“We brought in $1,800 in rental fees and we spent $20,000 in security,” Leander Mayor Troy Hill said, apparently referring to the drag queen event. “That’s not good math to me.”

Castle said the events are woefully inappropriate for children.  “These drag queens are told to read stories, you know, about gender transitioning and about sexual orientation to young kids as young as infant age,” she said.

“Drag Queen Story Hours’ are contributing to the inappropriate and early sexualization of children. “Parents, communities, and local libraries have the right to protect their children by refusing to host adult entertainment in spaces designed for kids.”

Another case in Texas reveals the extent of illicit, and potentially illegal, behaviour as related to the media-buried “Transgender For Children” debacle.

Another Drag Queen Story Time  reader have recently been revealed as convicted child sex offenders.  William Travis Dees, a.k.a. Lisa Lott, was incarcerated and listed as a high-risk sex offender in 2004 after he abused multiple children ages 4, 5, 6 and 8.

Witness the social consternation and danger to our innocent children at the hands of the transgender lobby in the USA. Now, let’s take a look at Justin Trudeau’s approach to transgenderism.

Simple: Trudeau has no approach other than prancing through Gay & Transgender Pride Parades waving his Tranny flag high in the air. Add MP Randy Boissonnault, Justin’s hand-picked Minister of LGBT to the mix, as well as Minister for Status of Women, MP Maryam Monsef.

Boissonnault’s role, at least ostensibly, is to protect the health and welfare of Canada’s homosexual and transgender communities. Is he doing this? Not in the least. Consider this curious fellow’s attitude toward sex change for children. It’s the same as Trudeau’s– no down side exists whatsoever.

For Boissonault, there are no health risks. No negatives or dangers associated with transgenderism. There are zero restrictions, no minimum age limits, no warnings related to studies informing society about an increase in risk of heart attack and stroke. Cancer rates are also higher among the trans-people. Suicide rates are three times higher for these people.

Yet, for Mr. Randy and Maryam Monsef, sex change operations and dangerous hormone therapies are akin to a walk in the woods. Think about it– MP Monsef is in charge of the health and safety of Canadian women and girls. Not once has Ms. Maryam spoken critically of transgenderism for women in Canada.

Conclusion: MP’s Boissonault and Monsef do not do their jobs properly. No surprise, neither does boss-man Trudeau. These globalist-liberal types have little to no interest in the rule-of law, safety of Canadians, or the prevention of sex change-related health risks.

What are they interested instead? The same as King Justin– winning the federal election for the purpose of continuing to trans-sition Canadian society away from our traditional values and identity. To this end, Trudeau & Co. fully back the globalist ticket, of which the Nation of LGBT plays a critical role

You see, the prime minister of Canada is not a fan of manhood. For Trudeau, masculinity is something to push aside in favour of the effeminate male. Transgenderism, transvestites, and sissy boys in general are Justin’s kind of thing. He enjoys spending time at Pride Parades where semi-naked men waltz about in the presence of young Canadian children.

The good news is that things are slowly changing. 99% has come from  “grass roots” communities–meaning concerned parents. As for government, media, educational institutions, libraries, as well as medical and health industries, they are good-to-go.

What an incredibly strange social phenomenon. How on earth did the tranny-pushers gain such power within society? As a microcosm, a pro-tranny group in small town USA has a $20,000 budget for security at their trans-for-children propaganda session. That’s a lot of coin under the circumstances.

Of course, the financial aspect of the LGBT lobby is buried within media along with every other questionable element of the LGBT industry’s seduction of society.

It is one thing for mature, adult human beings to make a decision to undergo sex change surgery. It is entirely another thing for innocent children to be propagandized into buying the “glamour” as perpetrated by the Story Time readers.

No surprise– the tranny-pushers NEVER voluntarily make this distinction. As a result, trans for children is lumped in with adult homosexuality. This is deception at its finest. These two issues are not the same at all. By way of integrating the child sex change debacle in with the general LGBT social issues, the the trans-warriors are deceiving general society.

This must end. Sex change for children is not one and the same with homosexuality–far from it. Overcome this element of the globalist transgender agenda, and perhaps the abuse of innocent children by way of the tranny-industry will finally come to an end.