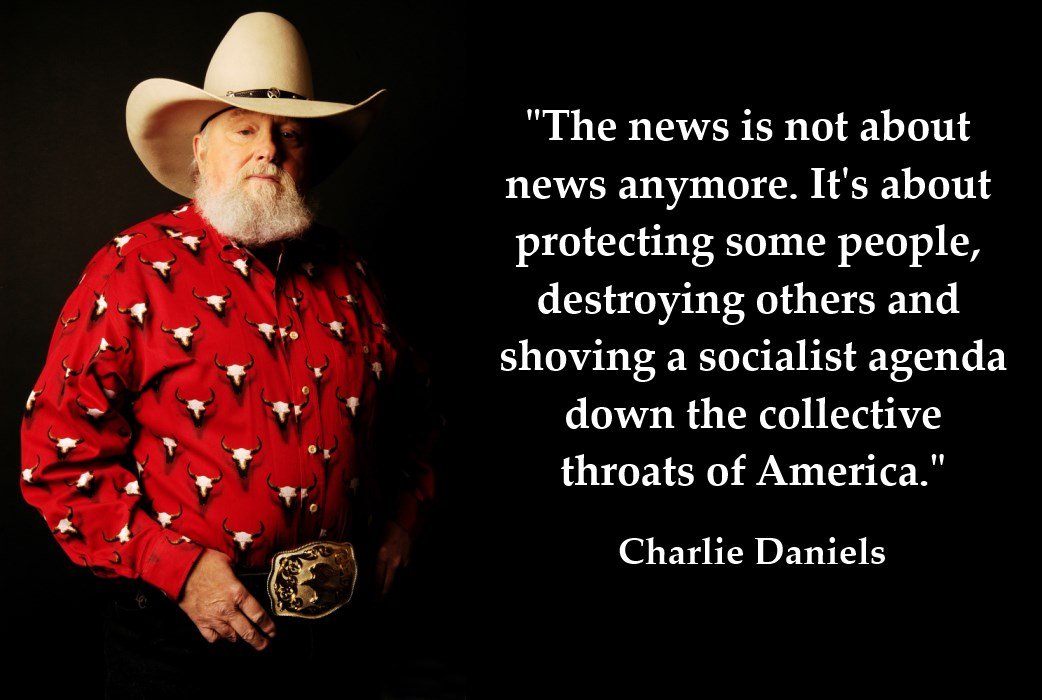 “I would hate to do it but it’s something you’re going to have to strongly consider,” the 2016 Republican frontrunner said on MSNBC’s “Morning Joe” when asked if he would recommend taking the measure.

“Some of the absolute hatred is coming from those areas,” he said.