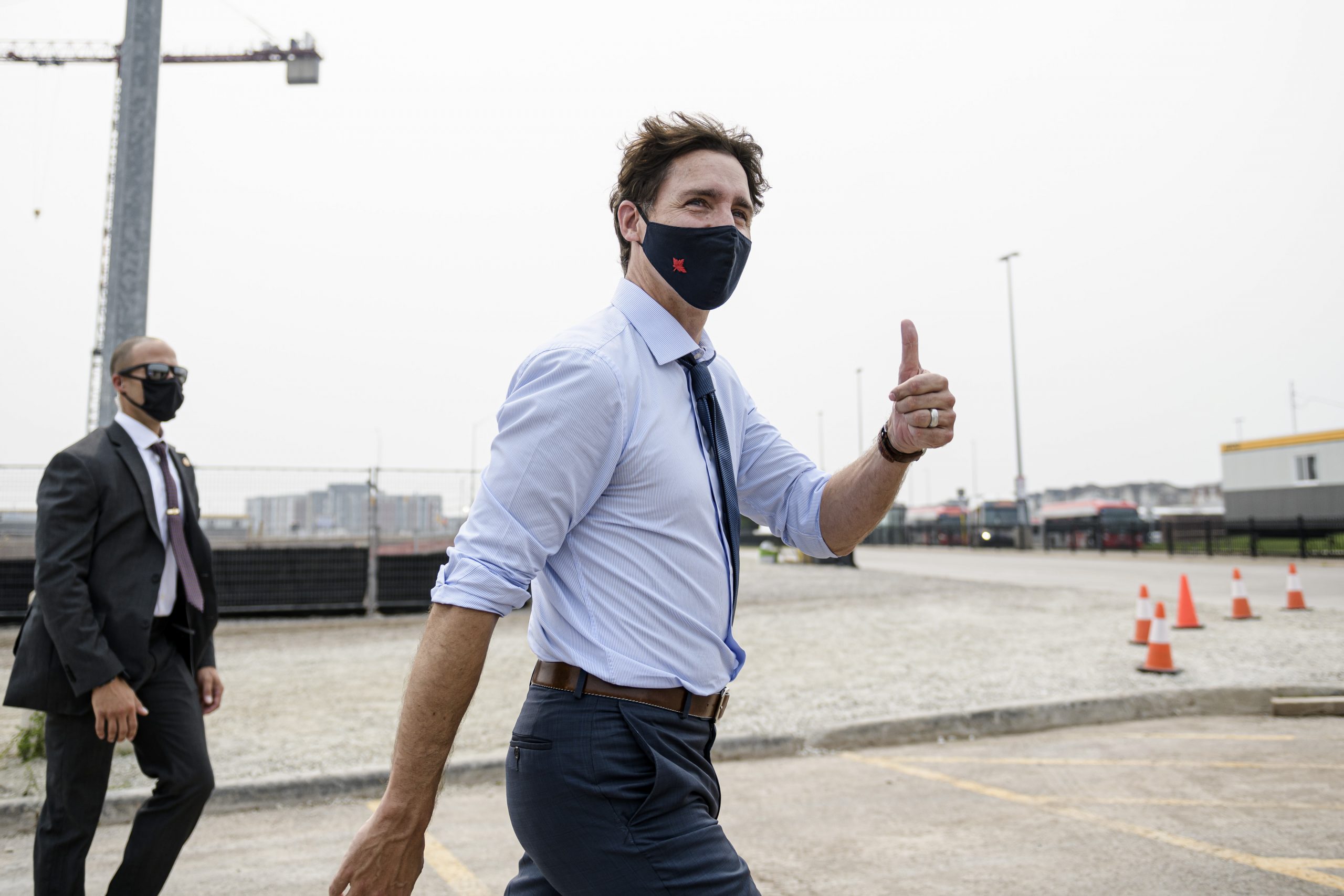 The Trudeau government has set an official number for immigration intake to Canada at 831,000 during the 2022-2023 period.

Drilling down on these numbers reveals that 208,000 will qualify for Canada’s family reunification category. Under Canadian immigration policy, “family” refers to the following:

A further 121,500 will enter Canada as refugees. The Resettlement Assistance Program provides the following services during the first four-to-six weeks after clients get to Canada:

In addition to family plan and refugee programs, all Canadian provinces maintain Provincial Nominee Programs. A key part of immigration policy, nearly 250,000 new arrivals are expected to obtain Canadian permanent residence  between 2021 and 2023.

Additionally, the Temporary Foreign Worker (TFW) program is a Canadian immigration option that allows individuals who are neither a Canadian citizen nor a permanent resident to work in Canada.

A total of 95,700 foreign nationals were issued a work permit in the year of 2019. A path toward permanent resident status, and ultimately Canadian citizenship, is open to those issued work permits.

Immigration Canada reports that as of December 2019, there were a total of 642,480 international students in Canada, representing a 13% increase from the previous year.

Why is Cultural Action Party telling our readers about this? Because no one else does. Media has never presented an aggregation of immigration policy of this nature to the public.

Looks as if government do not want the public to understand the reality of our country– or our future. Failing to comprehend, citizens will also struggle to understand the Liberal’s motivation for the giant intake numbers.

Brand Cultural Action Party cynics, but we maintain that the purpose is to increase the Liberal Party voter-base. Economic and “aging population” factors play a role, but the real motivation is found in a desire for the Liberals to transition to “government-for-life.”

Such is the neo-communist agenda which lingers at the core of Trudeau government thinking. Indeed, many will scoff at such a concept. Canada to transition to communism? Oh, for sure, eh?

What we speak of relates to a slow and steady erosion of democracy. There is to be no “light-bulb” moment, or Road to Damascus recognition. Rather, the plan is a steady upswing in immigrant placement within “small-market” Canada— our rural areas, small towns, and so forth.

Over the decades, historically Conservative ridings will transition to Liberal strongholds. Let us clarify a couple points– this concept is theoretical. There is nothing which guarantees the outcome desired by Trudeau’s team of strategists.

Secondly, the situation has nothing to do with new arrivals being “bad people.” Rather, they are manipulated people– as in reality, all Canadians are under the Liberal-Globalist agenda.

Such as it is within historically communist societies– a form of governance in which citizens serve a specific purpose. Individual rights and freedoms are not the goal of government. This social ideal belongs to western democracies.

In totalitarian societies, the public exist as a tool for an advancement of government power. This is Justin Trudeau’s Canada. It is also our immigration policy.

The Liberals are indulging in the fine art of subterfuge. Masking decisions as  human rights-derived altruism, the Liberal government agenda involves citizenship manipulation in its most extreme form.