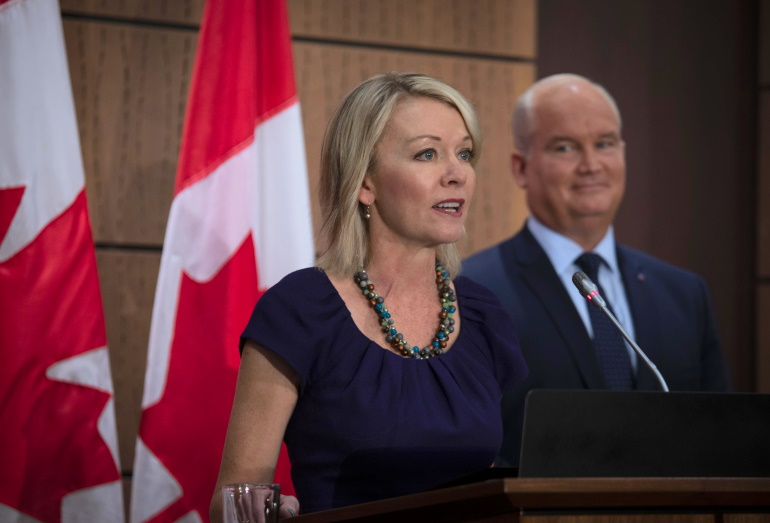 Within what some claim to be a post-modern Canada, what is unspoken in media is often critical information.

The degree by which media has thrown ex-Conservative Party Leader Erin O’Toole in a proverbial trash can is an example. The vehemence of hatred the press has directed toward this man speaks volumes regarding “woke” Canadian society.

The hidden message is that legacy media are paid to destroy the Conservatives as competition to Justin Trudeau. In this regard, one can conclude that whomever the party chooses as successor to Mr. O’Toole, the fate of Erin O’Toole may await them.

This suggests that the best strategy is to select a leader that media will have the most difficult in condemning. Naturally, the competency factor remains. In no manner will we suggest that media optics take complete precedent. If we did, than the CPC would fall into the same category as the Liberals. At the same time, let’s not discount a pertinent factor:

If the press immediately leap to grinding a new party leader to a pulp, the optics will reflect poorly on media. No doubt they will implement damage step-by-step, ramping up the rhetoric as time passes.

Who among the leadership candidates is the least susceptible to media attack? Considering the chains that are woke political correctness, that person is MP Leslyn Lewis. Let’s see Toronto Star jump ramshackle her right out the gate– she is a female, and she is black. Award a gold star there. How could the press bash her as they have the very white and balding Erin O’Toole?

How about Michelle Rempel Gardner, or Candice Bergen? Old Stock Canada-basher Shree Paradkar of the Toronto Star may innately dislike their golden locks, but she would be hard-pressed to trash either lady right out of the gate.

Pierre Poilievre? He gets a few marks for being of French descent. Peter McKay? Don’t go there– he is a Anglophone male– therefore, he shall be torn to shreds.

Canada has gone so woke that superficial factors of this nature are today critical to political victory. Let us understand this clearly. Waiting in the wings for a federal party leader are a gang of modern-day Pharisees known as Canadian media. Their judgement from atop their morality mountain being critical to  political success.

To illustrate, we turn to NDP leader, Jagmeet Singh. When he became party leader, the NDP held 41 seats in Parliament. Today, that number is stands at 25 seats. Yet, establishment media never offer a single world of criticism toward Mr. Singh. In fact, Globe and Mail inform Canadians it is Singh who “holds the balance of power” in the House.

The point being basic: without a blessing from media, a Conservative Party leader is in big trouble. In order to receive said consecration, the candidate must not be a white Anglophone male.

Translation: our media in are prejudiced against Anglophones. Add government and academia to the mix, and witness the unspoken reality of contemporary Canadian society.

13 thoughts on “Do Or Die: Select A Conservative Party Leader Media Cannot Tear To Shreds”