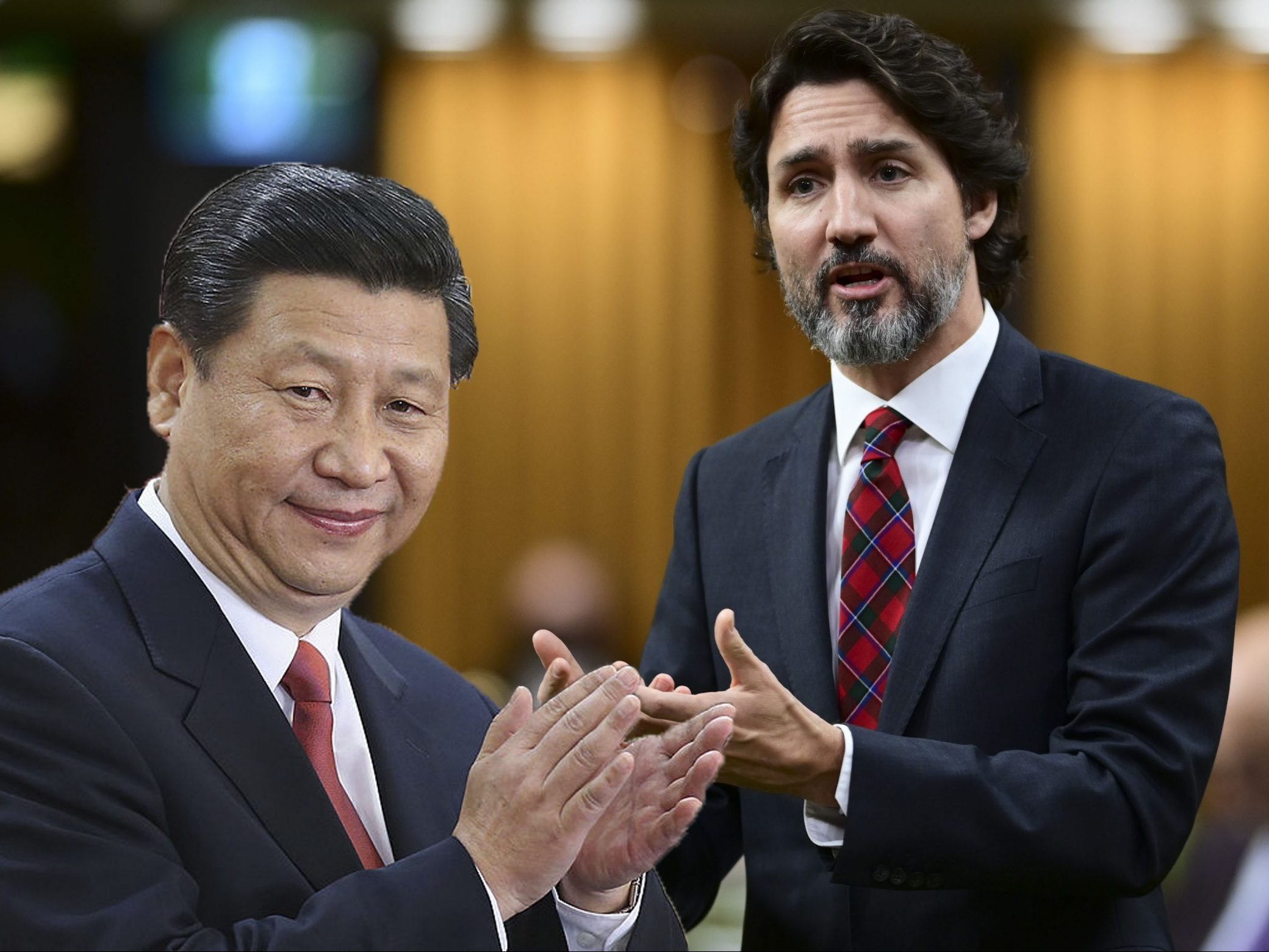 The so-called “coincidence” is irrefutable. At the same time as the Great Reset agenda ramps up at warp speed, Canadian citizens are being locked down from coast-to-coast.

For Cultural Action Party, the purpose is in no way nebulous. While experts debate over an existence of a globalist re-ordering of democratic nations, the objective– at least for Canada— is remarkably simple:

From our nation’s founding in 1867 to the arrival of PM Justin Trudeau in 2015, Canada was in essence a free and democratic nation. The reset agenda is here to bring an end to this status. In its place, our government is transitioning society into a state of pseudo-communism.

For the project to come to fruition, it is essential that Canadians lack a vehicle to rebel against this pre-destined outcome. For this purpose, what fits the bill better than the current Covid pandemic?

This way, government can prevent public rebellion under the guise of behaving in a righteous, responsible manner. The tactic is called “subterfuge”–adapted from the tenets of Marxist theory.

How multi-faceted the pandemic is in its purpose. As a successful high-level fascist of the 20th century once opined, it is the “fear-factor” more than anything which best facilitates citizen compliancy to government policy.

This the pandemic provides in spades. The country is in lockdown mode, something CAP predict will become institutionalized from coast-to-coast.

To expand on these ideas, consider the following: the current pandemic catastrophe is serving to condition Canadians to “follow all orders.” The freedoms endemic within our society are being stripped away as we speak.

“Walk here, don’t walk there, follow these arrows to pay for your groceries,” and so on and so forth. Could this way of life be preparation for what will be a standard within society when post-Great Reset Canada arrives?

Are we as Canadians presently being conditioned for our future as a post-democratic society? If this is the case, rest assured that you will never hear a word about it from Canadian media. Not a hint regarding our post-pandemic destiny have they expressed. This is, of course, 100% intentional.

At this point in time, society is being attacked from all sides. Did you know that king of the globalist hill Justin Trudeau is about to pass major internet censorship laws in Canada?

Anyone aware of a new government mandate which officially sanctions prejudice against Anglophone-Canadians? It is called “Critical Race Theory,” a component of the Trudeau government’s new “Anti-Racism” initiatives.

Did you know that as we speak,  residents of Vancouver/Fraser Valley are prohibited from travelling outside of this geographic area? When’s the last time you heard of such a thing? Blink, and you missed it–because this has never before occurred in the history of your country.

Media say nothing. For them, these draconian measures are benign as spring rain in North Vancouver. No outrage, no gnashing of teeth–not a speck of questioning emanates from mainstream media. How odd-ball this is.

Or is it? After all, within communist societies, media publish what government deems appropriate–and nothing more.

Here’s an interesting concept shunned by CBC and the rest: a contrasting of the attitudes of Canadian-born, long term citizens, and Justin Trudeau’s preferred “new’ Canadians.

On the one hand, the Old Stocks grew up within a free and democratic society. Therefore, it is that much easier to recognize Canada’s transition into a pseudo-dictatorship. We do not like it. Even under lockdown, we manage to gather publicly to protest the loss of our freedoms. Despite the fact that this illegal, our collective will demands as much.

The situation for 3rd World Canadians and new immigrants is much different. Many of these people come from non-democratic nations. Many lack an ability to discern between a free society, and those which are totalitarian in nature.

There you have it, fellow patriots–the very reason why Justin Trudeau prefers a Gurpreet Singh over a Michael Johnson. Why? Because Trudeau knows that generally speaking, the Singhs of Canada will not stand in protest against the Liberal-Globalist regime.

Does this make the Singhs bad people? No, it does not. Rather, the point relates to a degree of usefulness within neo-Canada. It is a matter of the utilitarian.For Justin Trudeau, 3rd world citizens are far more useful than Anglophone citizens.

Thus, our prime minister’s obvious, blatant favouritism based upon ethnic identification. For Cultural Action Party, this dynamic cannot help but conjure up a specific image:

The advent of a communist society as the destiny of our nation. CAP said it on the day Trudeau ascended to the throne of Canada in 2015, and we are saying it again in 2021.

The days of democracy in Canada are coming to an end. The process began with a Trudeau-family member named Pierre, and it shall come to fruition by way of another family member–Justin Trudeau.