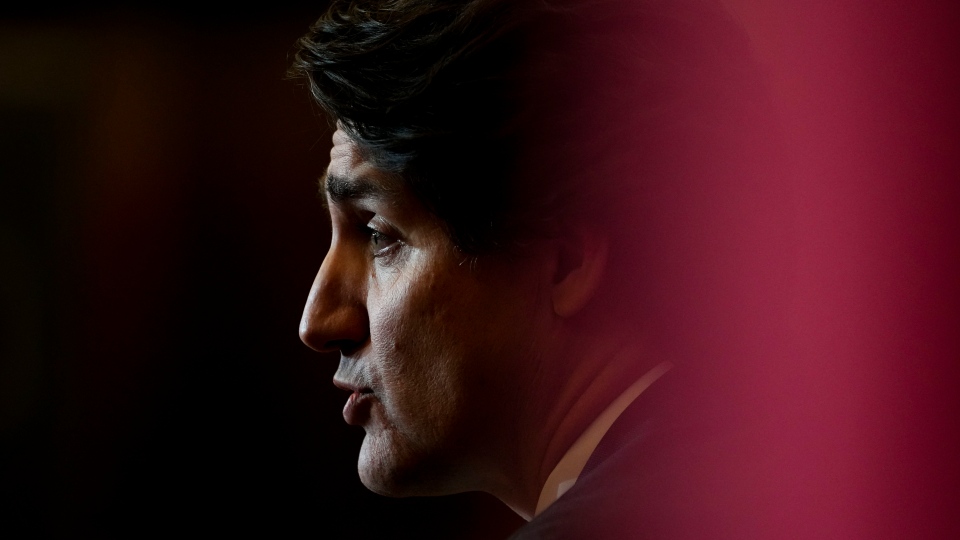 It was bound to happen. A Liberal MP has spoken out this week against Prime Minister Justin Trudeau’s pandemic policies, as well as the handling of the Trucker Convoy protests in Canada.

Joel Lightbound, Louis-Hébert, Que. MP, held a press conference where he stated that “those concerned about COVID-19 policies have legitimate concerns that should not be dismissed.”

That was then, and this is today. Another Liberal MP from Quebec has broken ranks with his boss. A three-term Liberal MP is now raising questions about Justin Trudeau’s handling of the pandemic. MP Yves Robillard says he agrees with fellow Quebec Liberal MP Joel Lightbound:

“He said exactly what a lot of us think,” said Liberal MP Yves Robillard. “I agree with everything that Lightbound said.”

“From a positive and unifying approach, a decision was made to wedge, to divide, and to stigmatize,” stated MP Lightbound in a speech that took place on Parliament Hill.

What fascinates beyond these statements must be noted. Both MP’s were elected to ridings in Quebec. Justin Trudeau has been treating his home province with kid gloves since the day he was elected.

If Quebecois members of parliament can do it, any MP can do it. More than likely, this is what is forthcoming. Once a divot appears in a dam like this, a flood could be forthcoming. Nothing brings down a government like internal caucus dissention. There is but one solution regarding the removal of a prime minister– a vote of non-confidence within the House of Commons.

If a strong enough wave of internal dissatisfaction occurs, Justin Trudeau will be removed. The not-so-good news is that the Liberals will still be in control of our nation.

Not that significant upside will not result. There are, in fact, a number of political spells  on society that could be broken. One being the Quebecois ethno-centricism that Mr. Trudeau has instilled in government.

The name of the game is favouritism. In this, no prime minister in history can touch Trudeau. A second example is found in 3rd World favouritism. It seems elementary, but to favour some is to anger others. The degree to which our PM has placed new arrivals above the Canadian-born has been a sight to behold.

Thus, an outcome  mainstream media cannot obfuscate– social division. Everyone may see it, but few in media speak of it. To do so being political sacrilege. According to woke ideology, “diversity is our strength”— even when all signs confirm that it is not.

It has taken over six-years for cracks to emerge in the agenda. Being wholly superficial, government and media’s house of sand is bound to be swept away in due time.

Will the moment arrive in the form of the Truckers Convoy and its ramifications? Time will pass, and we should know for certain. If it does occur, it will constitute the greatest backfiring of a political agenda in Canadian history.

After six years of incremental ramping up of neo-communist governance, the people said no– and it worked.