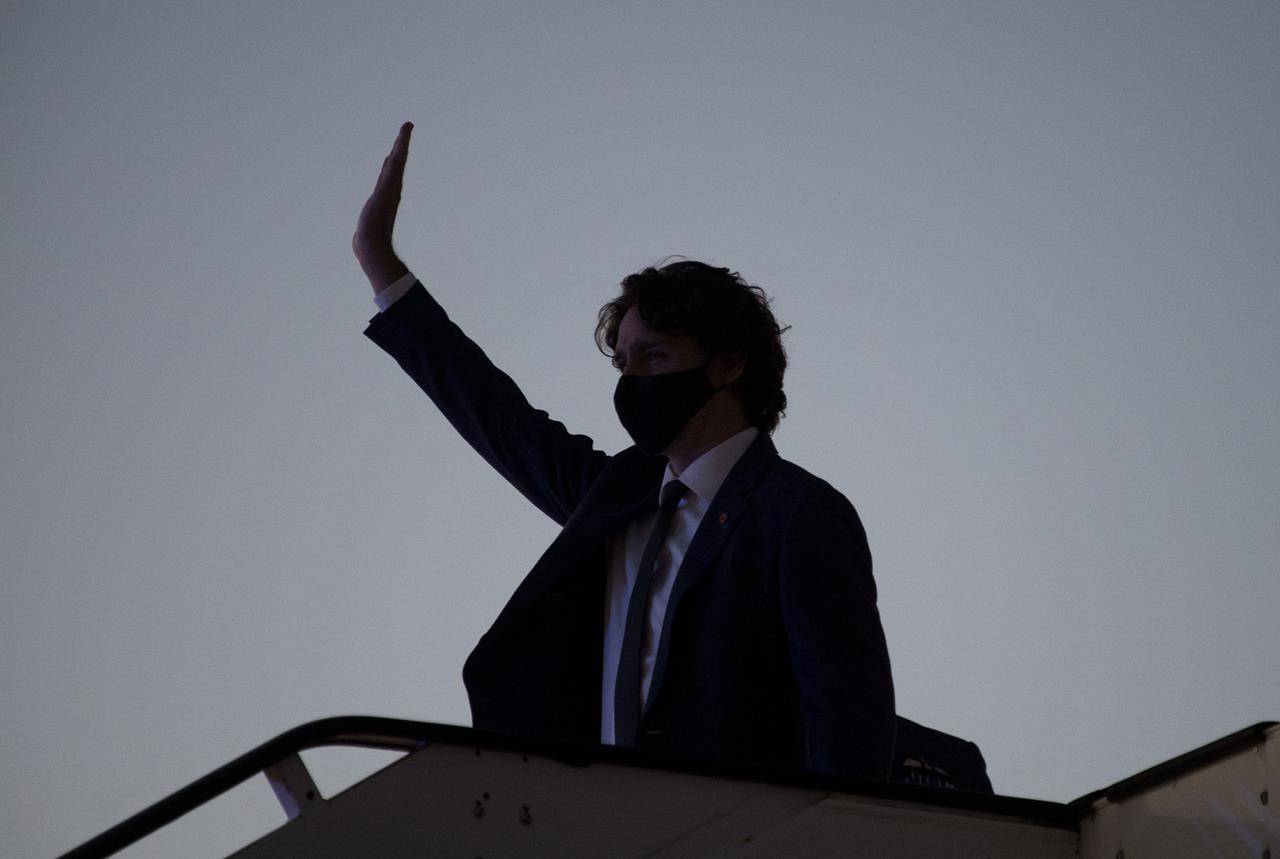 Within present-day Canadian society, there exists a social and political abnormality that citizens  have difficultly recognizing. The reason for this lies not with lack of intelligence or education.

The issue is society’s current condition of self-hatred. What is critical to understand is that this phenomenon is anything but a random occurrence. Ours is a nation wholly seduced by anti-Canadian propaganda as perpetrated by the “big three” of national self-loathing: government, media, academia.

For Cultural Action Party, the signs are staring Canadians in the face. We will focus on one of them: the idea that the more a political leader condemns our identity, history and heritage, the more successful they are in their political careers.

Is this not an unnatural phenomenon? Of course it is. Show us another country of the world in this condition. And yet, this is the exact nature of political “leadership” as found in the rhetoric of not one, but two federal party leaders– Justin Trudeau and Jagmeet Singh, Liberal and NDP respectively.

Even this on its own– separated from countless sub-examples– should inform our citizenship that Canada is a nation like no other. Let CAP reiterate:  this condition is unique to our nation. Out of some 200 countries on earth, we will not locate another steeped in such a condition.

How curious it is that not a single media outlet has alluded to this unique circumstance. Conclusion? If establishment media do not speak of this social aberration, then they cannot speak of the purpose behind this isolated condition.

Why is this happening? What is the purpose for a ubiquitous bashing of all aspects of society? Why is it that the phenomenon continuously gains momentum as self-flagellation becomes a standard of society?

What are the haters of Canada after? A giant question it is. Mainstream media will never address  this, so CAP will give it a go:

It is “revolution time” in Canada. But not just any revolution–a post-modern revolution that utilizes post-modern weaponry to achieve its goals. No guns, no tanks– no fighting. Instead, a “silent revolution” waged by way of incremental social change. A law here, an idea there, a program of propaganda nudging the agenda along to its ultimate conclusion.

The soldiers of this quiet revolution have learned well from history. In CAP’s eyes, the Great Reset warriors are leveraging historical totalitarianism to achieve their goals. A touch of the Soviet-style propaganda here, a smidgen of Mao Tse Tung’s communist China, as well as elements of 20th century fascism.

Based on this methodology, a new Canada is certain to one day emerge.  From a political perspective, our days of democratic governance are numbered. On a social level, CAP recommend  Old Stock Canadian communities– Anglophones, Francophones, Christians — prepare to be transitioned to second class citizenship.

It is here we come to the heart of self-hatred. On a metaphorical level, what we have is akin to Pharoah whipping the people into submission. Justin Trudeau and Jagmeet Singh are chariot racers whipping their horses in order to drive them toward the finish line.

While new arrivals to our country may not pick up on this, generational Canadians of European descent can see the madness. It was no more than 50 years ago that our country was devoid of self-loathing. Those who can recall Expo 1967 in Montreal will know of what we speak.

This dramatic shift must have had a beginning point. What was it that drove us away from national pride toward dungeons of despair?  CAP will tell you: it occurred in the year 1968. Liberal Prime Minister Lester B. Pearson had finished his run, while Pierre Trudeau stood on-deck.

It was from this catalyst that Canada’s journey to the doghouse transpired. The seed for socialist transformation has been planted. Our country would never be the same again. For the purpose of successful seduction, the agenda was to be incremental in nature. The Charter of Rights and Freedoms in 1982. Official multiculturalism in 1988. Diversity, and ultimately, systemic racism.

Step-by-step the silent revolution rolled forward until the moment of truth arrived: the placement of Justin Trudeau into the office of prime minister. Thus began the final phase of our country’s transformation from democracy to dictatorship.

One day Canadians will wake up to this reality. But like all phenomenon of this nature, the moment will  arrive well after anything can be done to prevent a successful transition.

2 thoughts on “Dismantling A Nation: Why Canada Has Waged War Upon Itself”