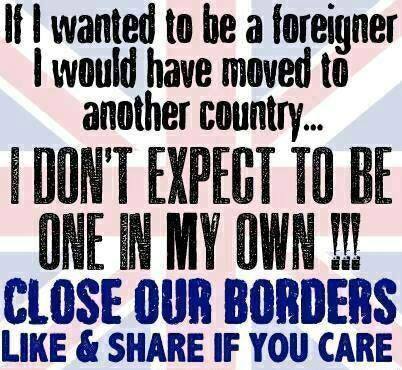 Germany is to start deporting Syrian refugees after reinstating EU rules under which they must claim asylum in the first member state they enter.

But there was fresh discord in Chancellor Angela Merkel’s government after it emerged Thomas de Maiziere, the interior minister, had ordered the measure without consulting colleagues.

It is the second time Mr de Maiziere has been accused of acting unilaterally in less than a week.