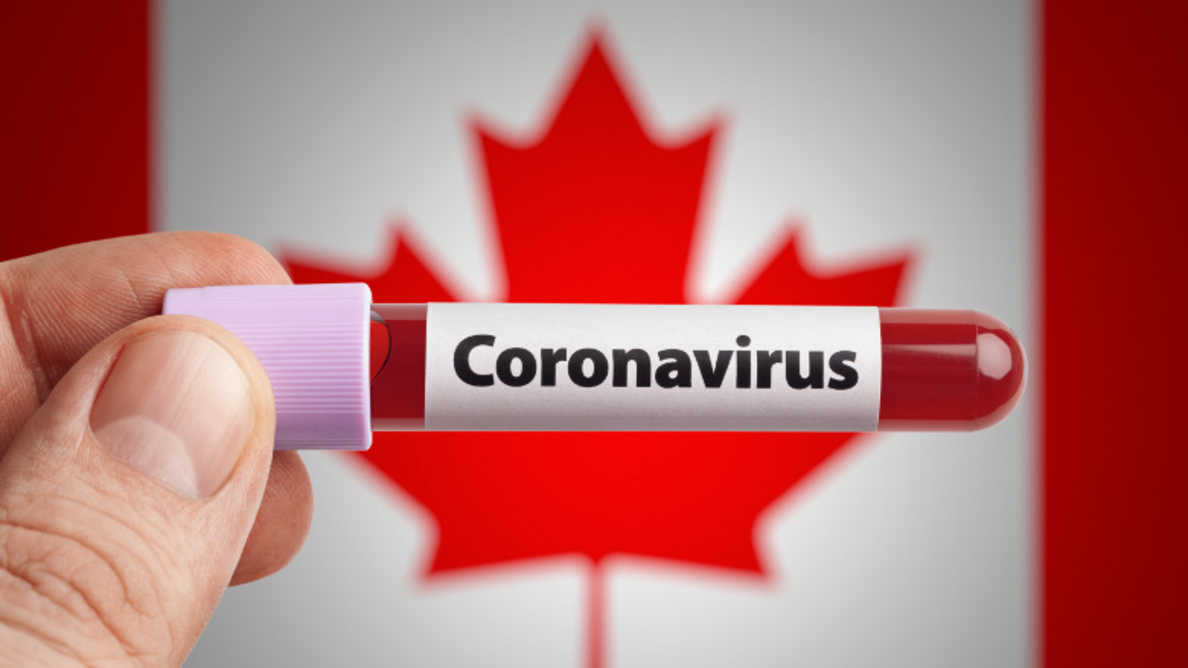 Away from the Covid spotlight, there is a viable theory that governments around the world  had knowledge about the risks of a coronavirus type pandemic long before the virus struck western society.  Additionally, there are myriad studies which predicted the shortcomings in health care systems, resulting in a hampering of an their ability to fight the pandemic.

According to reports, many countries failed to act on this knowledge.

At the time the Pandemic began to break wide open, the New York Times reported on a phenomenon called “Crimson Contagion”— a simulation conducted by the US Department of Health and Human Services last year in Washington.

“Crimson Contagion,” which imagined an influenza pandemic, was simulated by the US Department of Health and Human Services in a series of exercises that ran from last January to August.”

The tragedy of “Crimson Contagion” was that the US government didn’t act on the recommendations of the simulation.

Transitioning to local soil, on April 11th, 2020, CBC News Of Canada reported “missed opportunities early on[by government] to tackle the COVID-19 pandemic[in order to] put itself in a better position to flatten the curve of infections sooner.”

Another vital point: The Covid 19 virus originated in China. The source nation is reported to have had 4634 deaths as a result of the pandemic. The population of China is 1.3 BILLION citizens.

“While the world is struggling to control COVID-19, China has managed to control the pandemic rapidly and effectively.”

Meanwhile in Canada–a nation of 38 Million souls— the official number of deaths from Covid is more than double that of China. On a per-capita basis, it would take Albert Einstein to calculate the numbers.

What happened here? In layman’s terms, it appears China got off “scot-free” while myriad western nations have had their societies turned inside-out. Degree of exposure from establishment media in Canada in this regard? You got it–nothing at all.

Truly, even the most dedicated Liberal “snowflake” types would find this situation to be suspicious– if they were to become aware of it. What does this suggest?  A combined agenda of obfuscation by way of government and mainstream media?

In a case of  irritating irony, it is the Covid source nation–communist China–in which government-media collusion is a standard of society. Is Canada in 2020 emulating this political dynamic?

There also exists a theory that the communist government of China themselves held back the break-out of Covid from the world. Of course, this is entirely feasible. Yet, one point CAP will state with confidence– if there is any western government that would be privy to the machinations of Covid upon Chinese soil, it is the Liberal government of Canada.

Beginning with Pierre Trudeau and his “multiculturalism” push in Canada, there is no western government more closely aligned with the nation most respected by the Trudeau family– all of them.

“People’s lives are changed forever.” stated Dr. Raiyan Chowdhury, a critical care specialist and ear, nose and throat surgeon at the Royal Alexandra Hospital in Edmonton. Chowdhury said the government took too long to realize how significant the issue was and took too long to call out the severity of the problem.

“I always feel like we’re behind the curve,” he said in an interview. If it were not for media obfuscation, perhaps 38 million Canadians whose lives have been transformed into a life-and-death panic would comprehend this as well.

4 thoughts on “Did The Trudeau Government Intentionally Delay Action To Remedy Covid?”