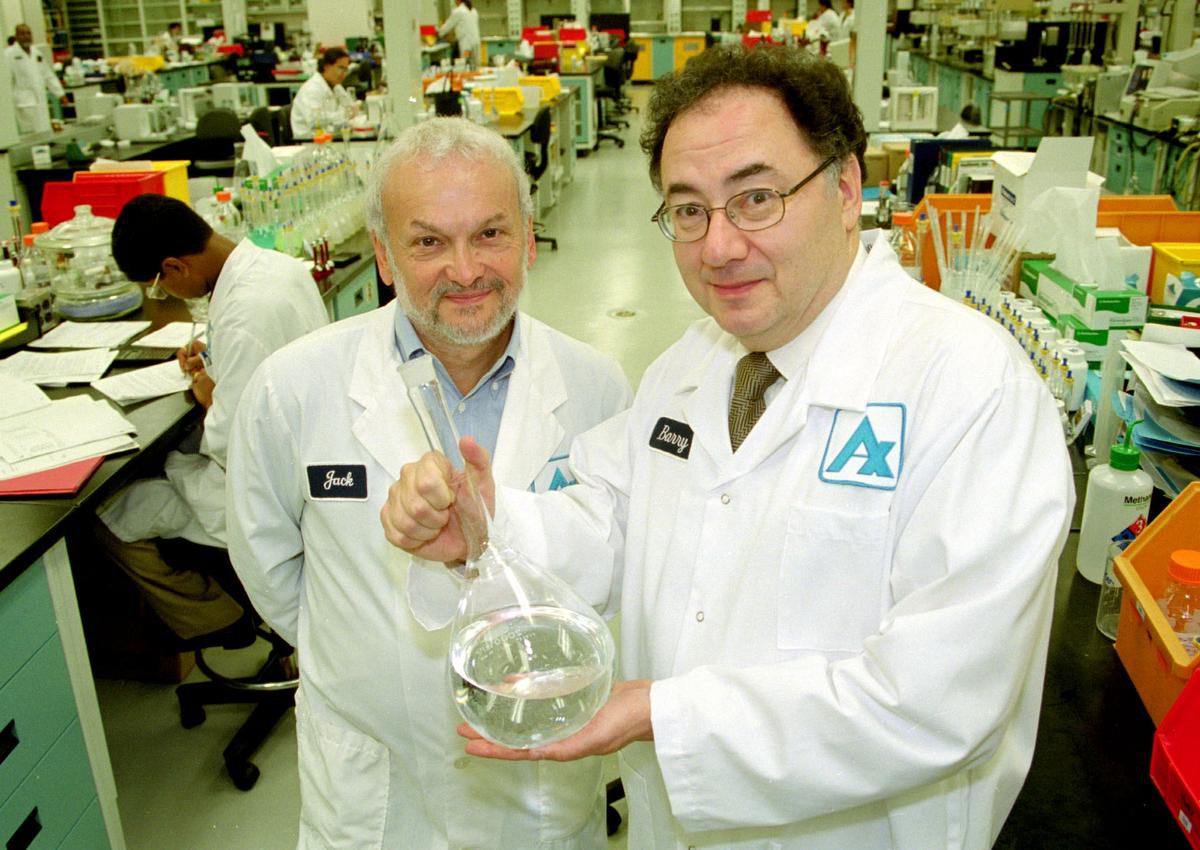 At the time of the deaths of Barry and Honey Sherman  on December 15th, 2017, Mr. Sherman was in the process of being investigated by the Federal Government Lobbying Commission.

At the centre of these investigations were events such as a Liberal party fundraiser Sherman hosted at his home in August, 2015. The guest of honour at the event was Justin Trudeau, who at this time was the Liberal candidate for prime minister.

The legal issue at hand was whether or not Mr. Sherman had breached the Lobbyists’ Code of Conduct,  therefore committing an illegal act. At the time of the deaths, Barry Sherman was the chairman of Apotex Corp, Canada’s largest pharmaceutical manufacturer. Apotex was an early player in Covid Vaccine development.

According to Maclean’s magazine, Sherman responded to the investigation with a Federal Court challenge in an attempt to dispel the investigation before it had concluded. The situation was unprecedented– never before in Canada had a person gone to court to derail an active probe by the lobbying commissioner.

In the 3 years and 4 months since the time of the murders, there has not been any indication of potential suspects, or even motivation for this grisly double-murder.

One may well assume there never will be. The association of Prime Minister Justin Trudeau with this case is too close for comfort for a police investigation–let alone Canadian media– to deliver any form of detailed information on the killings.

All that remains in conjecture. Within Canadian media, the Trudeau-Sherman connection has been underplayed to a point of non-existence. Yet, there is no denying there had to be some serious stakes at play for a targeted hit of this nature to occur at the Sherman home.

READ MORE:  Was The Mysterious Death Of Michel Trudeau Covered-Up By Canadian Media?

Could an issue related to the candidacy of Justin Trudeau have been a motive for the murders? Is it possible that a “guilty” verdict against Sherman for breaching the Lobbyists’ Code of Conduct would have placed an irreparable black mark upon Canada’s ruling prime minister?

Maybe– and maybe not. After all, no scandal thus far has done so. From SNC Lavalin to the Aga Khan to WE Charity, Justin Trudeau–most curiously– always bounces back from any scandal crossing his path.

Despite these spurious incidents– and lack of punitive measures– one point remains clear: because Sherman is dead, Canadians will never know the impact a guilty verdict against billionaire Barry Sherman would have had on Justin Trudeau.

Was  career devastation for Trudeau a potential result, and therefore possible motive for the murders? Because this question is hypothetical, neither investigators–nor anyone else– can say for certain.  We do know  that on December 16th, 2017– two years after the murders were reported– the investigation into the murder of billionaire couple Barry and Honey Sherman came to an end.

Toronto police stated at that time that authorities would continue to investigate. Over three years later, not a single piece of concrete evidence has come to light.

Is it fair to say nothing of the sort ever will? Arguably the biggest cover-up in modern Canadian history, the deaths of Barry & Honey Sherman–along with a connection to Prime Minister Justin Trudeau–continue to allude the citizens of Canada.

20 thoughts on “Did The Death Of Billionaire Barry Sherman Prevent A Trudeau-Related Scandal?”