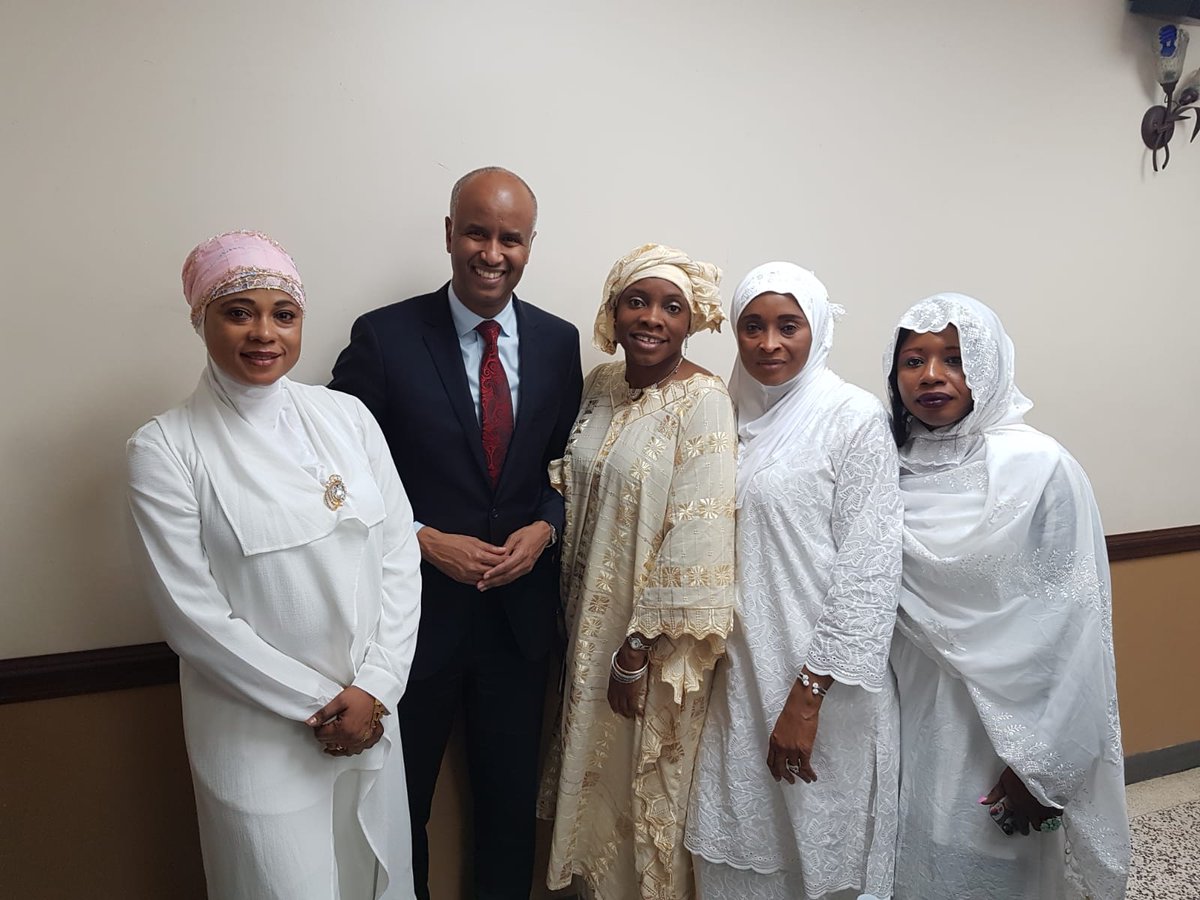 Ahmed Hussen, refugee from Somalia, is the current immigration minister within the Trudeau government. Half way through his first term as prime minister, Justin appointed this fellow to one of the most critical roles within government– the person in charge of the demographic DESTINY of our nation.

A giant responsibility, but did our PM choose the best candidate for the role? Have media ever taken a close look at this fellow, and his political leanings? No and No. In typical fashion, the appointed was scrutinized to the same degree multicultural policy has been analyzed within media and general society– not at all.

Most Canadians would be unaware Somalia is a nation which maintained conflict with Britain for over a century. Relations between the territories of  Somalia and the United Kingdom date back to the 19th century. In 1884, Britain established the British Somaliland protectorate in northern Somalia after signing successive treaties with the then ruling Somali Sultans. Military campaigns, resistance movements and various treaties dot the map in Somali-British relations.

Could this long-term conflict affect the mindset of Mr. Hussen?  On a more personal level, Hussen has shown nothing but ANIMOSITY toward Anglophones.  He refused white South African refugees from entry to our country. Curiously, a “google image”  search reveals an interesting detail. Apart from high level government politicians and bureaucrats,  Mr. Hussen is literally NEVER SEEN in photos with immigrants or refugees of the caucasian variety(if there indeed are any).

Additionally, Hussen has on many occasions branded Anglo-Christians as racists and bigots– a hobby he shares with boss-man Justin Trudeau. He vehemently supports all aspects of Islam within Canada, from importing hundreds of thousands from his brethren nations, to advocating for MP Iqra Khalid’s(dual Pakistani-Canadian citizen) M103 “Islamophobia” impediment on freedom of speech motion.  Hussen’s dedication to Canada is feeble at best. Like Khalid, he is a dual citizen– Somali and Canadian. When questioned about what he will do if Trudeau loses the upcoming election, Hussen was quoted as saying he will RETURN to Somalia to push refugees on Canada from there.

All this brings up a serious question: Did Justin Trudeau appoint Ahmed Hussen immigration minister in spite of his disdain for Anglophones, or BECAUSE OF IT? No surprise, Cultural Action Party of Canada choose the latter. Pourquoi? Because Justin himself SHARES Mr. Hussen feelings toward English Canada. These two share an animus toward Anglophones– the reason why our current government work so hard to marginalize and demean one of our nation’s founding communities.

Ahmed Hussen is a dedicated follower of the Nation of Islam. Islamic ideology does not reflect fondly upon people of the Christian faith. Neither does Hussen, and Trudeau for that matter. Did Justin appoint an anglophone-hating Somalian refugee to arguably the most critical role within Canadian government? Wethinks yes, he most definitely did.