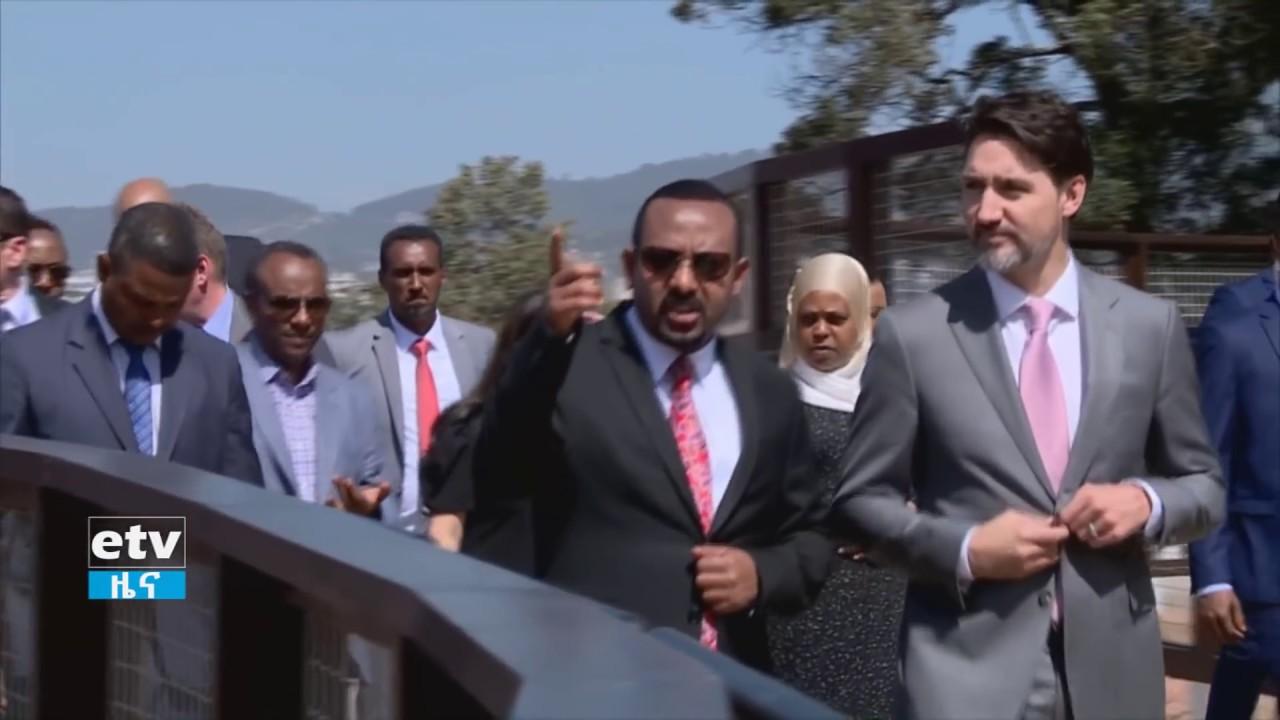 Within media journalism, a clear demarcation between fact and speculation should be maintained. While CAP is not in a position to verify certain political theories, we too have a right to speculate on the nature of Covid-19.

Is there a specific purpose to the spread of Coronavirus? Is this a  a random, spontaneous development devoid of malevolency toward nations beyond the borders of China?

CAP do not know. We do not have the data to verify either development. What we will say–a point which CBC never allude to, is that there is indeed a possibility that China’s latest virus output serves a critical purpose:

Is it, or is it not, a pre-meditated catalyst to circumvent the globalization movement so championed by certain western leaders. Naturally, Justin Trudeau comes to mind, as well as Germany’s Angela Merkel, France’s Emmanuel Macron and other western leaders who advance a globalist agenda entirely antithetical to the concepts of nationalism, patriotism and state sovereignty.

Anyone who follows CAP knows how we feel about the situation. As far as our officially registered political party is concerned, Justin Trudeau has  dedicated his entire political career to an advancement of globalist concepts.

Open Borders, Illegal refugee intake, re-instatement of citizenship for ISIS terrorists. The largest immigration quotas in Canadian history. Did you know? At the very same time Corona came to town, the Liberal government launched a program to bring 82,000 Nigerian students to Canada.

Why on earth would Trudeau and pit-bull Africa pusher, MP Ahmed Hussen, citizen of Somalia, roll out this program at the same time as the Corona madness?

CAP shall inform: For the same reason the Liberals rolled out the largest immigration quotas in history at this time–because globalization is the goal of government, and neither rain, sleet, hail or a global pandemic shall thwart PM Trudeau in his bid to destroy national sovereignty, and trans-ition Canada from democracy to dictatorship.

Does CAP have tangible evidence of such a transformation? No, we do not. However, this is the purpose of the tried and true Opinion-Editorial(Op-Ed) form of journalism. Every day, Canadians can read such things in the Globe & Mail, and various other establishment media publications.

So why not CAP? No good reason, actually. In our opinion, Justin Trudeau has been side-swiped by Covid-19. He has been caught off-guard, just as anti-globalist forces would like to see occur.

CAP Speculation: The communist government of China despise Justin Trudeau. They think he is one brick short of an imbecile, and in this capacity, CAP cannot blame them.

Does Coronavirus exist as an antidote to the globalist insanity of western leaders such as Angela Merkel, and Emmanuel  Macron? Frankly, when CAP look out at what Ms. Merkel has done to Germany in terms of mass immigration, we shake our head in horror.

There is little to nothing to praise China about regarding their latest pandemic. Would any same person congratulate their politburo for the dissemination of SARS? Praise to Africa for Ebola? Not likely.

To elaborate on these theories, let us turn to what CAP consider the “grand protector” of the globalization of Canada– mainstream establishment media.

What does CBC have to say regarding “alternate” theories about Covid-19? Nothing, of course–at this stage of the globalist game, they only write what government permit them to expose.

Please do tell, fellow patriots– how many times have you read a Canadian media article critical of China’s pandemic? How many articles have come out of our media which condemn the government of China for the virus?

Try ZERO. Odd, isn’t it? I mean, here we have the greatest social disaster in the modern era, and Toronto Star cannot produce one sentence condemning China for the debacle.

Add to this the degree of media focus upon Prime Minister Trudeau’s culpability regarding this social disaster. Is it not a fact that Mr. Trudeau is indeed the “Grand Wizard” of Globalization within the dying Great White North?

What has this brought to Canada? Why, try a little thing called Coronavirus. Degree of media exposure?  Nothing– not a single word.

Pourquoi? You tell CAP— why does CBC eschew every damn concept related herein? There can only be one reason–because within King Justin’s self-proclaimed “post-modern” Canada, government ARE media, and media ARE government.

CAP Theory: When government and media function as a single unit, an element of communism has permeated Canadian society.

In historical terms, which political entity, or “institution” has championed socialism, communism, as well as totalitarian theory?”

Here we have just one of a plethora of quotes which reveal Trudeau Sr.’s penchant for communism. Number of times media have revealed information along these lines to the Canadian people?

Try never--and there is a specific reason for this. Canada is being railroaded by the globalist movement to trans-ition into a socialist state. In fact, in CAP’s opinion, it has already arrived.

Media have buried the entire globalist charade, but now there comes a “thorn in the side” for PM Justin Trudeau, Liberal Finance Minister Bill Morneau, and of course, Minister of 3rd World Migration Assault, MP Ahmed Hussen of Somalia.

Time will tell where society goes from here, yet it is a fact that one million Canadian passport holders returned to Canada in a one-week period as a result of China’s disease output.

Globalization is a mighty force. It therefore requires a might counter-force to stop the spread. Is Covid-19 some form of twisted antidote?

3 thoughts on “Did China UNLEASH Covid-19 To Thwart Globalization As Advanced By Trudeau, Merkel, Macron?”