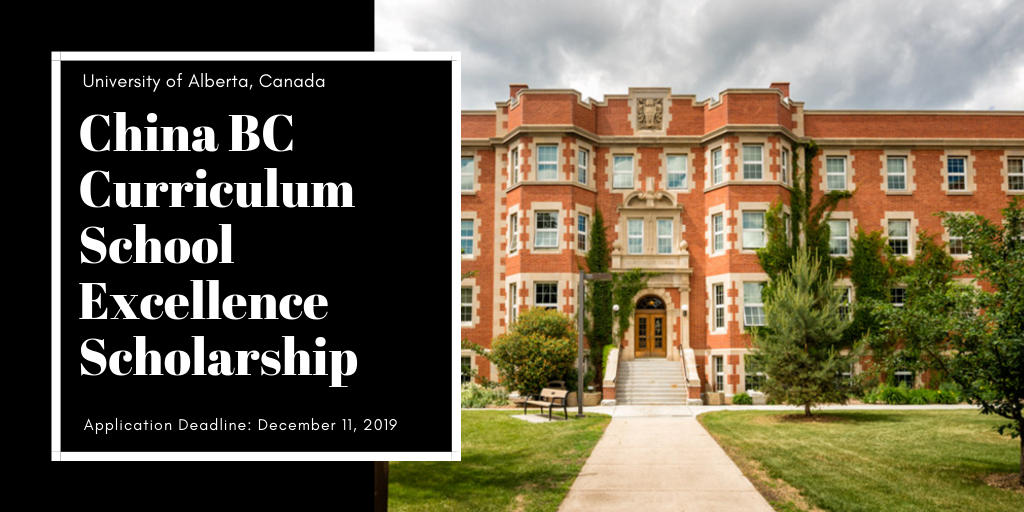 “More needs to be done to curb foreign state infiltration into our research and innovation centres, including our post-secondary institutions.”

According to a recent Toronto Sun article, “It’s a step every Canadian university should take.”  Cultural Action Party cannot agree more. For 35 years, we have been calling out the covert relationship between the Liberal Party of Canada, and the communist government of China.

The recent consternation centres around a House of Commons debate. In what is likely the most scathing condemnation of Justin Trudeau’s support of the Chinese government to date, Manitoba MP Candice Bergen stated the following:

“Well the problem is, and the prime minister maybe doesn’t realize this, is Communist China cannot be trusted. I know he admires their ‘basic dictatorship’.

“I know he liked to do fundraisers with them over the years, I know he thought they were the first go-to for vaccines, but at this point we would hope that he would learn a lesson and put the safety, security and protection of Canadians above this fascination he has with the Communist regime.”

“Will he commit to ending this research and this co-operation with a regime that not only doesn’t have our interests in mind but actually wants to hurt Canada?”

Trudeau detractors in government and media consistently fall into the “close, but no cigar” category. Our prime minister is not “fascinated” with China–he is replicating China. Step-by-step, for the purpose of fooling Canadians, Trudeau & Team are transitioning Canada away from its foundation of freedom and democracy.

Furthermore, our prime minister is not out to hurt Canada–at least not in the manner presented by MP Bergen. Malevolence is indeed part of the agenda– but this is selected malevolence. It is democratic governance that Trudeau is working to damage. In tandem with this are the communities which stand to impede progress– “Old Stock Canadians” — Anglophones, Conservatives, Christians.

With immigration policy as a form of social engineering, Justin Trudeau is gunning for an ultimate fulfillment to his narcissistic needs. His goal is nothing less than to become founding father of a post-democratic Canada.

“Is it possible that by being China’s stooge, our PM and his party has benefited from that meddling?” Within this context our PM provides his response to MP Bergen’s accusations:

“I would recommend that the members of the Conservative Party in their zeal to make personal attacks not start to push too far into intolerance towards Canadians of diverse origins,” said Trudeau.

Any common sense Canadian can see that Trudeau evaded the original question. There isn’t the slightest speck of an authentic answer to the query.

As reported in the Toronto Sun, a report from the National Security and Intelligence Committee of Parliamentarians suggests the following:

“The heavily redacted report found that China and Russia are using undercover agents, members of their diaspora and groups based on Canadian campuses as part of “significant and sustained” foreign interference activities that predominantly threaten the fundamental building blocks of Canada’s democracy.”

Fascinating it is to witness myriad accusations of pandering to his preferred nation of China. Yet, no theories are offered up as to the actual motivation. Why is it that not only Justin Trudeau, but father Pierre Trudeau before him, have admired and venerated communist China. Could it be that said parties want little Canada to emulate Big Brother China? Not a word from media has ever been offered in this regard.

From this foundation, we turn to what in truth is the most absurdist element within this political dynamic:

Justin Trudeau is leading in the polls. The Liberal Party are said to be headed toward majority government status when a future election is held. What, pray-tell, is going on here?

“A bevy of recent polls, including one done exclusively for Global News by Ipsos, show that Justin Trudeau’s Liberals enjoy the kind of support that would likely translate into a majority government if a Canadian election were held this month.”

Witness the incongruity of this situation. How can this exist? CAP will lay it on the line:

The answer is found in “pre-destiny.” The reason for this paradox is basic: this is the way it is supposed to be. There is nothing random or spontaneous within this decades-in-planning agenda.

Trudeau advances China for a reason. The reason is found in the destiny of the dying Great White North. As CAP has advanced from the moment Justin Trudeau was placed into a leadership position, our country has been walking down a path of transition from democracy to dictatorship.

Even worse, it appears there is nothing standing in the way of this pre-conceived agenda.