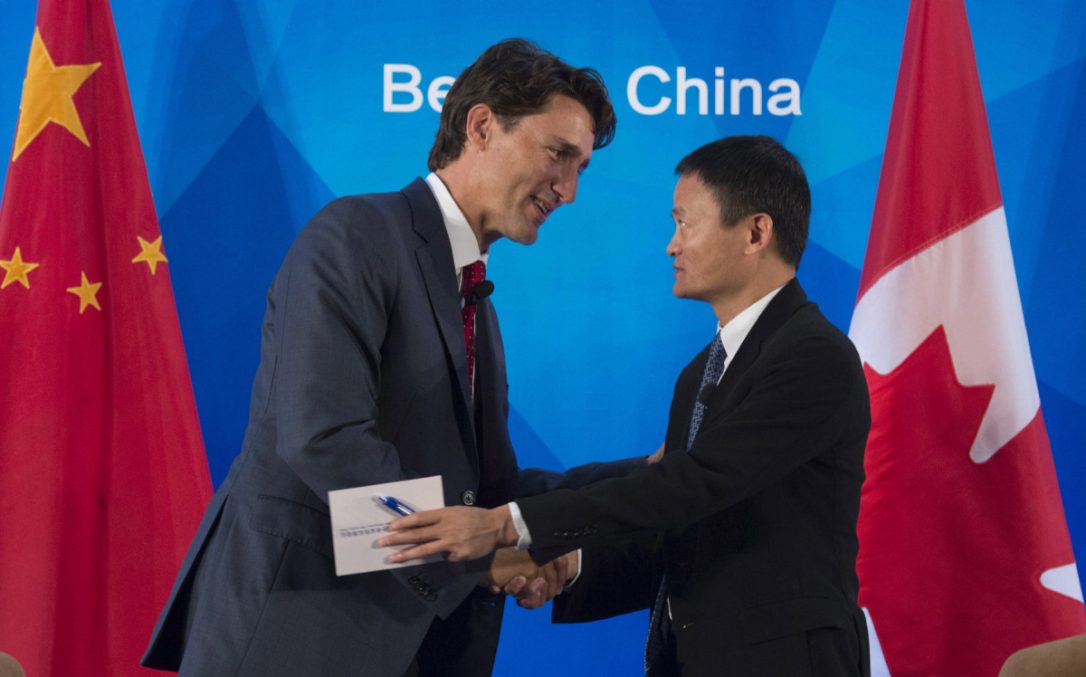 “Frankly, I would expect this sort of religious crackdown in Communist China, not in a prominent Western nation like Canada.”

So stated U. S. Senator Josh Hawley in a letter to the U.S. Commission on International Religious Freedom in Washington, D.C. on June 24th, 2021.

As history has taught, it is often an outside party which comes to recognize a social malady overlooked by those who are too close to an issue to see the truth in the matter. Such as it is regarding U. S. Senator Hawley’s observations on a political trend that Cultural Action Party has done our best to expose:

Under the leadership of Liberal Prime Minister Justin Trudeau, our country is being transitioned away from freedom and democracy, and toward China-style communism. It is not only subjectivity which has blinded most Canadians in this regard. The lack of perception results from a refusal by establishment media to expose this reality. CBC and corporate media are, in fact, being paid to suppress the truth.

“Canadian authorities’ arrest of faith leaders and seizure of church property, among other enforcement actions, appear to constitute systematic, ongoing, and egregious violations of religious freedom.”

“As a Christian living in China, your church[can be] shuttered or demolished, and your pastor imprisoned. As a human rights defender who works to protect people targeted for their faith, you may be arrested, or worse, disappear.”

Is Canada morphing into a post-modern replica of China? If so, perhaps a clue can be found in the attitudes of the two Canadians most responsible– Justin Trudeau, and Pierre Trudeau:

“You know, there’s a level of admiration I have for China because their basic dictatorship is allowing them to actually turn their economy around on a dime.”

“The experience of that superb strategist Mao Tse Tung might lead us to conclude that in a vast and heterogeneous country[Canada], the possibility of establishing socialist strongholds in certain regions is the very best thing.”

And still mainstream media refuse to articulate a connection between Trudeau politicians, the Liberal Party, and the government of China. For what purpose? It can only be due to collusion between government and media– another indication of Canada’s transition from democracy to dictatorship. Within communist nations, media advance the will of government. If they do not, they may be thrown in jail.

In a letter to the Chairman of the U.S. Commission on International Religious Freedoms, Senator Hawley states:

“I am writing to express my deep concern that freedom is in peril across our nation’s northern border.”

This means Canada, fellow patriots. A growing concern is developing south of the Canadian border. Not within the CBC. Not among executives at CBC, CTV,  Globe and Mail,  National Post,  or any local market small town media publication.

How’s that for a monolithic media shunning of what is likely the most critical social transformation in Canadian history?

8 thoughts on ““Deep Concern That Freedom Is In Peril” In Trudeau’s Canada Says U.S. Official”