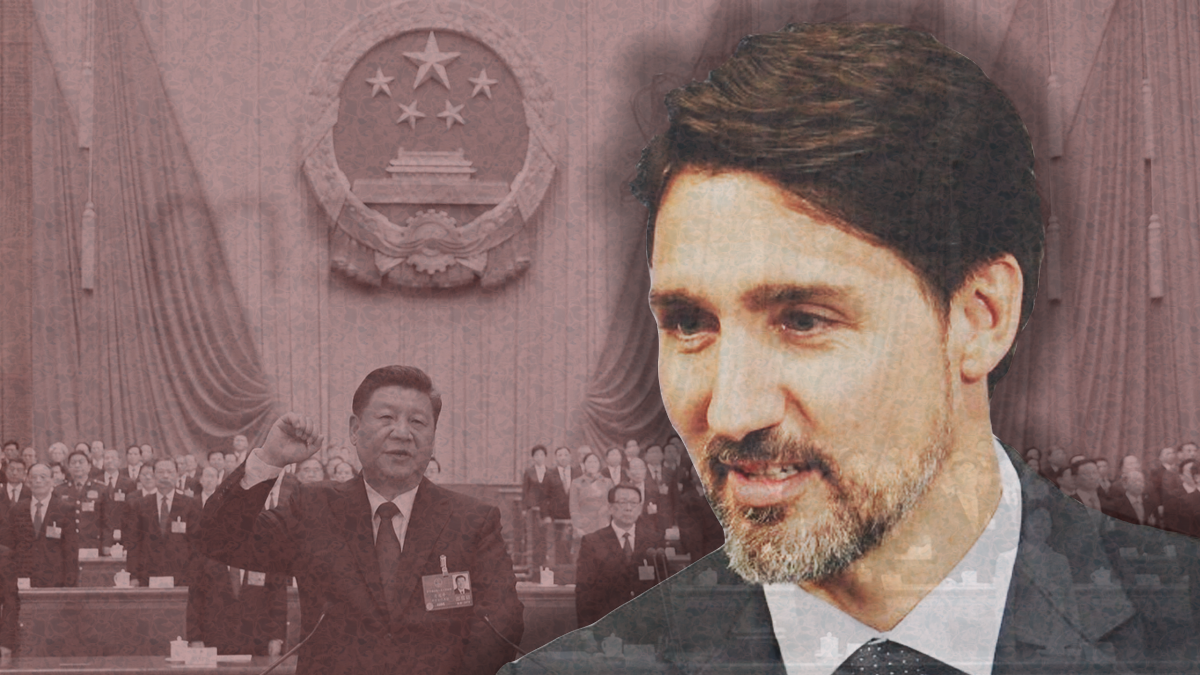 There have been a number of polls of late focused on the popularity of current Prime Minister of Canada, Justin Trudeau. They are all delivering  the same message:

“Due to PM Trudeau’s handling of the Covid Pandemic, he has returned to a comfortable lead in the polls.”

“If an election were held today, the Liberals almost certainly would win it — and perhaps capture a majority of the seats up for grabs, too.”

Holy Cow–something that Cultural Action Party and CBC agree upon–what a revelation. Readers can be assured, however,  our agreement lacks the same source for justification.

For one thing, CAP do not believe PM Trudeau is leading in the polls. What we believe is that Mr. Trudeau is a hated Canadian–perhaps the most hated in history. The true reason why this aberration of a national leader is ahead in polls is simple:

The answer is found in potential incongruity. If Trudeau wins a future election while doing poorly in the polls, it will appear a “fast one” has been been pulled upon the citizens of Canada.

CAP  believe a certain manipulation will occur in any future federal election. Justin Trudeau will win–no matter what. In our opinion, the chances of Erin O’Toole–or any Conservative Party candidate declaring victory is zero. Nothing, not a chance.

Pouquoi? Because Canada is a nation controlled by pre-destination-– that’s why. Our fate is underpinned by the idea that one day in the future–it may not be far away either– democracy is going to die.

Notice how within 2020 society both Canada’s past, as well as its future, have become non-issues? Ever hear Trudeau speak with pride about the history of Canada–if he mentions it at all? Ever witness media predict the state of our society in fifty years time?

Apart from running down Canada’s history as racist, we never do. For example– other than Papa Pierre– Justin Trudeau never references any PM predecessors? Not even the Liberal ones.

Here’s a hint– because Canada circa 1867-2015 is over. Trudeau was not kidding when he spoke of our nation as “post-modern.” Little did informed Canadians understand that post-modern really means “post-democracy.”

What is the term limit for prime ministers in Canada? There is none–meaning Mr. Trudeau could remain our nation “leader” for the next 40 years. How Fidel Castro this would be, eh? Media have not once mentioned this possibility.

More interesting ideas include a collective animus toward Trudeau via western Canada. In short, we hate him. The man did not win a single seat in Saskatchewan, or Alberta. Apart from Eastern Canada, the Liberals do not get votes out west until we reach urban British Columbia. There,  a replication of 3rd World Canadian density found in the Greater Toronto Area(GTA) exists to drive a Liberal victory home.

Rumours of an upcoming election continue to swirl. CAP say it matters not one iota when the next federal election occurs. Trudeau will win. Not because of voting, or anything as “2014” as this. Rather, because in 2020 Canada is a “pseudo-dictatorship.”

Indeed, Trudeau’s likeness to Cuban dictator Fidel Castro is striking. The dawn of a socialist nation, an instalment of a multi-decade dictator, and other ideas.

Is it a possible that within Great Reset Canada a federal election can be seen as a “non-event?” For CAP, absolutely. For Canadians who believe what CBC and corporate media deliver on a daily basis–not so much.

1 thought on “Dead Democracy: An Election, Or Rubber Stamp On Four More Years Of Justin Trudeau?”