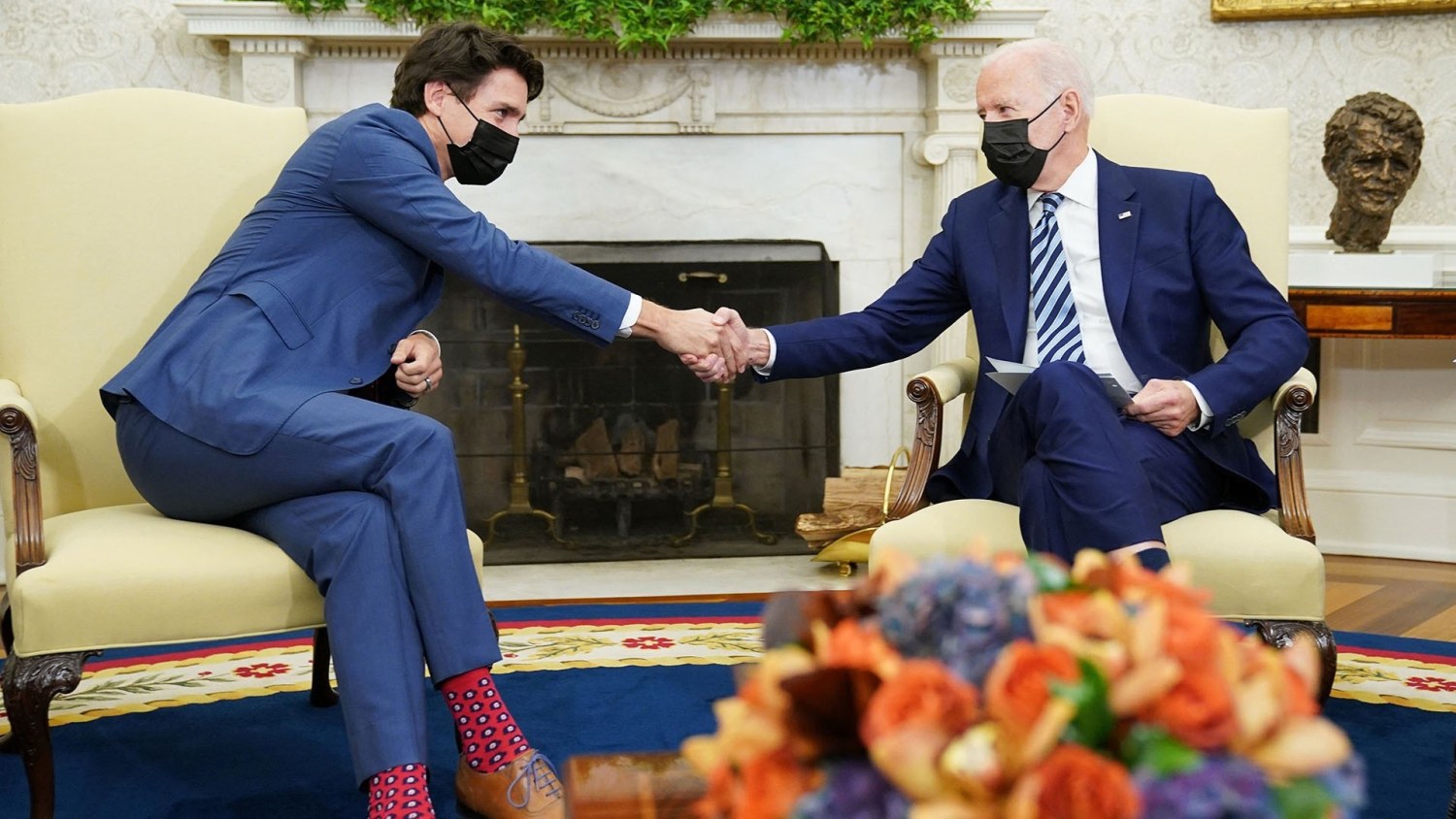 United States Governor Glenn Youngkin of Virginia was sworn in on January 15, 2022. Within 24 hours, he cancelled Vaccine mandates for government employees and ended mask mandates in schools.

As a critic of Canadian media presentation, Cultural Action Party note the following:

Obviously, this man is not a Canadian politician. No one of this ilk would dare take such bold, politically incorrect moves on day one in office– or on any other day.

In this dynamic we witness what should be understood by all Canadians: political correctness is so extreme in our society it has transitioned to a disguised form of authoritarian governance.

In truth, Canada is in no manner a liberal society. It is run by a government who have turned  “classical liberalism” inside-out. The methodology is found in a poorly understood fact: as long as an issue wrapped in a candy-coating of social equality, government can get away with anything.

This is exactly what PM Justin Trudeau and party strategists have done since day one. After six years, the ploy is wearing thin. If it were not for media obfuscation, Trudeau’s house of cards would by now have come tumbling down.

Goodness gracious– is this not the most “un-Canadian” decision-making you ever heard of? Empower parents over the state? You must be kidding. The public school system in our country is a fortress of neo-Marxist academic correctness.

Within Liberal government-authorized materials on racism, the term “whiteness” is defined as “specific dimensions of racism that serves to  elevate white people over people of colour.”

Can you imagine? According to the Trudeau government, the very word “whiteness” is by default an advancement of racism. Think it can’t get worse?

A Canadian employment union has tabled their version of a bid for social equality. Because employees are black, they are to enjoy two extra days off beyond what is allotted to white employees. How about it– extra days off from work based solely on skin colour.

Here’s another gem: “With respect to standing and singing of O Canada this practice is distasteful and should be replaced with something more healthy and positive.”

Under the banner of Critical Race Theory, the Ottawa-Carleton District School Board  has declared the Canadian national anthem to be a disgrace. It is not healthy, and it is not positive.

What we have here is a society infused with self-hatred. The roots of the phenomenon are found in a policy called Multiculturalism, as introduced to(forced upon) Canada by ex-Liberal PM Pierre Trudeau.

Thus illustrating a fundamental difference between Canadian and American society. Not to say that the United States is not inundated with woke political correctness. Yet, in reality, they cannot hold a candle to Canada.

There has been so such thing as an anti-CRT polemic coming from Canadian media. Covid vaccines in our society are not a health initiative, they are a religion. To question these sacrosanct measures is raise the wrath of our highest authorities– like this:

When commenting on the anti-Vaxxer movement in Canada, Justin Trudeau portrayed them as  as “often being women-haters, racists and science-deniers.”

A perfect microcosm for woke political correctness. If CAP could be granted one wish, it would be to forever rid our country of Justin Trudeau and his absurdist agenda of woke Liberalism.