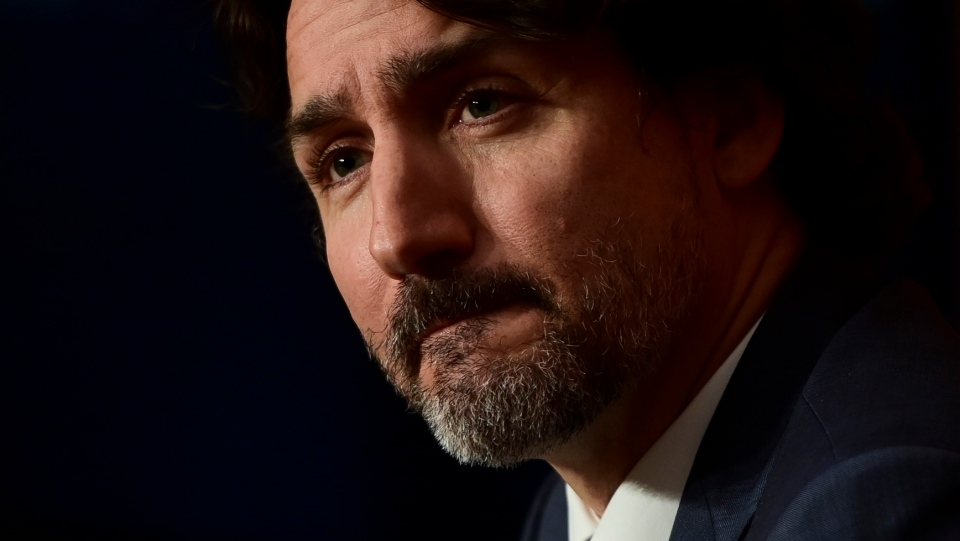 So states the current prime minister of Canada, Justin Trudeau. Beyond his disparagement of our nation, media’s role in the debasement of  society has never been properly articulated.

The spurious nature of media coverage regarding Trudeau’s distaste for Canada is found in what has remained unspoken since our PM’s arrival in 2015.

Leave it to the CBC, CTV, Globe & Mail, Toronto Star and the rest to omit the integral issue of historical context. For all the Trudeau trashing of Canadian history, not once have establishment media suggested that history is most accurately viewed in the context of its times. The result of this glaring omission–one which Cultural Action Party view as calculated–is to sanction an unjustified attack upon society.

For CAP, this sentence exposes the misuse of de-contextualized apologetics PM Trudeau has issued to the public.

Are serious students of Canadian politics to believe erudite journalists such as Andrew Coyne and Chantal Hebert lack the cognitive skills necessary to understand the damage created through this neglect?

See Trudeau apologize for the Komagata Maru incident of 1914. Now, see the truth in the fact that not a single living person in 1914 had heard of the concept of civil rights. Long before the United Nations came into existence it is. Previous to Martin Luther King and the civil rights movement in America.

Well before John Diefenbaker’s Bill of Rights in 1960. And, of course, eight decades previous to Pierre Trudeau’s Charter of Rights and Freedoms in Canada.

Degree to which son Justin Trudeau gives a damn? Try nothing at all. Nor does the CBC and corporate media. What to conclude in this regard?

There has been–and continues to be– a calculated, pre-conceived agenda of systemic degradation aimed at a specific identifiable community– Anglophone Canadians.

And how the flame has fired up since Justin Trudeau became PM in 2015. In truth, Trudeau has “awoken the unwoke.” He has lit a match under the fire of anti-Anglophone prejudice. While media remain silent, this phenomenon is working its way toward an all-consuming social status.

It is within this context that our ruling government have done the greatest disservice to a specific community in modern history. Trudeau & Co. have vilified “Old Stock” Canadians, while the purveyors of multiculturalism, diversity, “woke” culture, LGBT and immigrant community leaders have rallied behind him.

Now, juxtapose this with Justin Trudeau’s massive success in politics. A two term winner as prime minister, he currently leads in federal voting polls. How can this be?

The answer is simple in conception: mainstream media in 2021 are shaping the destiny of political outcome. By way of omission, the casual political observer–meaning the majority of citizens– are not tuning in to the damage created in the wake of Trudeau’s Great Reset agenda.

Let us quickly create a barometer by which to measure the sociological implications. For all of Trudeau’s “diversity is our strength” messaging, as well as his “we will always stand against racism and prejudice” in Canada, what is the bottom line outcome?

Can anyone honestly claim that inter-community harmony has improved under Trudeau’s leadership? Pray tell–where is the community “healing” in all of this? Has our PM had success in quelling bigotry and xenophobia?

Let readers get real: the fact is, ethnic and religious strife in Canada is today worse than ever. Simply put, Justin Trudeau is failing in his ostensible goal of social community harmony.

In contradistinction, this man has functioned as a pied piper of national self-loathing. Myriad factions of society have jumped on board to methodically chip away at the foundations upon which our country was created.

Naturally, if media speak nothing of this reality, they cannot ask an essential question: Why is this occurring?

The bottom-line answer remains elusive. Still, there is one concept all Canadians should count on. Justin Trudeau is in the process of administering a “silent revolution” in Canada.

Trudeau is desperate to become established as the founding father of post-democratic Canada. Within media paving a path in his image, this may well transition to reality in the near-distant future.