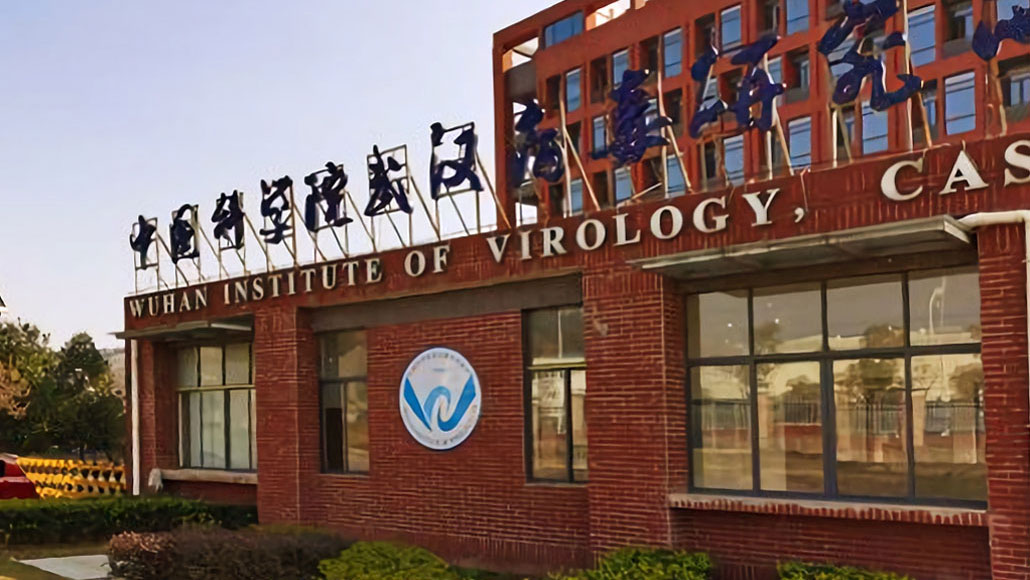 “A preponderance of evidence proves the virus that caused the COVID-19 pandemic leaked from a Chinese research facility,” says a new report from the United States.

Representative Mike McCaul, the top Republican on the House Foreign Affairs Committee, is urging a bipartisan investigation into the origins of the Covid-19 pandemic estimated to have killed 4.4 million people worldwide.

“We now believe it’s time to completely dismiss the wet market as the source,” said the report.

According to Global News in Canada, China denies a genetically modified coronavirus leaked from the facility in Wuhan where the first cases were detected in 2019. Beijing also denies allegations of a cover-up. Observers in Canada would do well to note how Trudeau government positioning aligns with that of Beijing.

According to Vision Times, “America’s neighbours to the North are quietly trying to keep the lid on a virologic scandal of their own between Canada’s BSL4 lab in Winnipeg and the Wuhan Institute of Virology in China.

Conservative Party Shadow Minister for Foreign Affairs Michael Chong stated that “we are facing the same impediments to our investigations as investigators are facing as they attempt to discover the origins of the COVID-19 pandemic in China.”

No thinking Canadian should be surprised. Prime Minister Justin Trudeau has yet to deviate from Beijing’s positioning on Covid-related incidents around the globe.

An additional lack of surprise is found in Canadian media complicity with the desires of the Trudeau government. Despite breaking media reports throughout the United States and Britain, Canadian media exposure of the U.S. report on the Wuhan Lab leak theory is thus far limited to a single article.