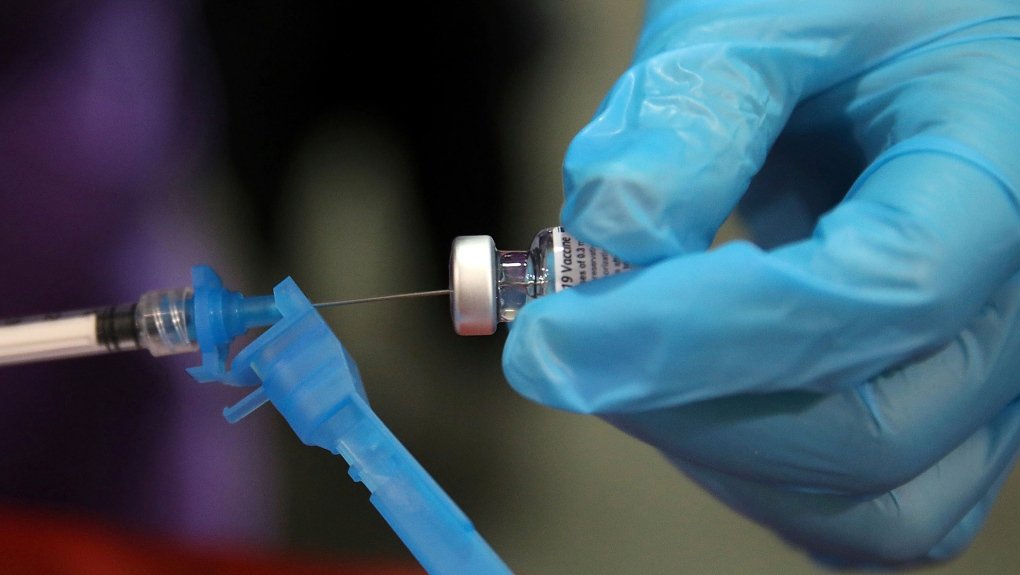 Canadian Doctor Brendan Hanley  has been quoted as stating there’s a chance COVID-19 could turn out to be a disease like the SARS virus of the early 2000s.

Dr. Hanley is the Chief Medical Officer of the Yukon, one of three official territories in Northern Canada. Hanley was reporting on news of an eradication of the Covid pandemic in the Yukon territory.

According to  Whitehorse Daily Star, Hanley said he doubts the virus will ever be truly eradicated. It’s more likely to become an endemic disease, similar to the seasonal bouts of influenza that occur every year.

Both Yukon Premier Sandy Silver and Dr. Hanley downplayed the idea the virus has become an event of the past.

How entirely fascinating this is. Not only for  dire prognostications contained within, something no one– including CAP— would want to see occur within Canadian society.

Beyond this, what becomes entirely engrossing is when one contrasts this information with what is being delivered within Canada’s urban media output.

Please do tell, fellow patriots– is the information contained within not light-years more extreme than than of the Globe & Mail and National Post? Is it unreasonable to suggest that news sources in Northern Canada–a sparsely populated region– are much less read than the Toronto Star and Calgary Herald?

A related point, or rather a question: do readers believe that Prime Minister Justin Trudeau–as well as Covid Princess Teresa Tam– would be pleased if this information permeated general Canadian society?

CAP can only speculate– yet our thoughts extend into the emphatic when considering such questions.

“Because the public might be looking at the numbers and the promise the first vaccines will be made available in January, and come to the erroneous conclusion that everything is fine.”

No, Premier Silver— you have  convinced CAP that everything is not fine. Unfortunately, the warnings you speak of may not penetrate the consciousness of Canada’s mainstream population.

“Once the vaccines start rolling, the territory is looking at some kind of documentation people who have been vaccinated can carry.”

“The government is taking a cautious approach to that idea, Hanley said, since it can see how such “immunity passports” could be abused.”

What’s next– showing the authorities “your papers” when attempting to withdraw a book from a local library?