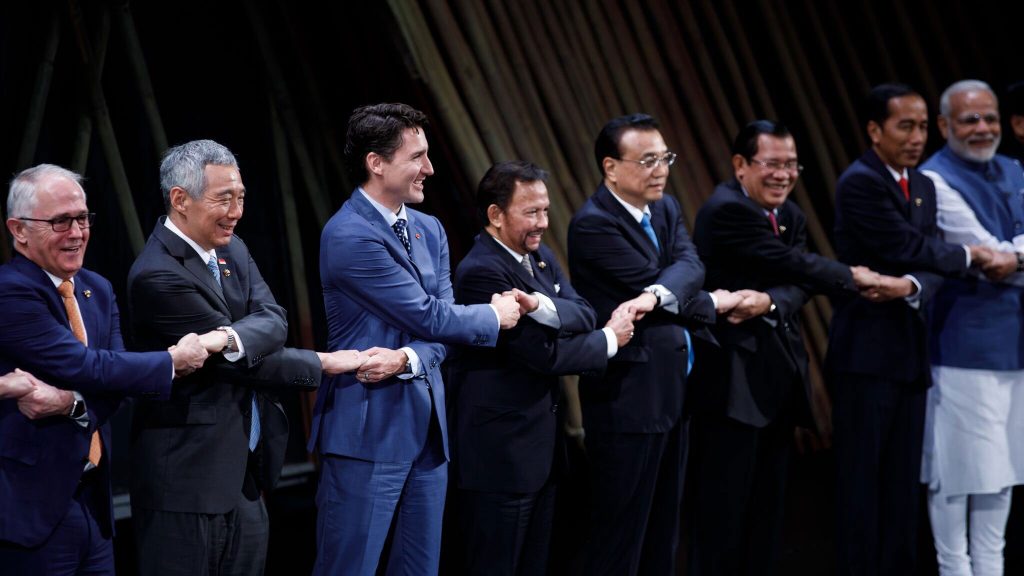 Articles appearing in mainstream news speak to a rapidly advancing trend in society– an erosion in religious commitment among Canadians.

This decline is predominantly experienced in Christian communities — as opposed to Islam, Sikhism and Hinduism.

Worthy of appearing in article headlines, media thereby downplay this axiomatic development. Our source article is titled as follows:

“How Covid Could Change Religion In Canada: There Is No Going Back”

From this, several conclusions can be made. Christianity is in rapid decline. The pandemic has contributed to this in a big way. Conversely, Islam, Sikhism and Hinduism are in growth mode.

A recent article from Western Standard News expands on this theme:

“There simply aren’t enough mosques to accommodate the city’s growing Muslim population. Islam is a way of life. And that’s not just a statement, it really does encompass everything.”

Thus establishing the pragmatic element of our discussion. Moving to the theoretical, Cultural Action Party offer a reiteration of a common theme. Covid comes from China, and China is a religion-hating, anti-Christian society. It is here we move toward what the mainstream speak of as “conspiracy theory”

Good thing CAP doesn’t care. Rather, we suggest the possibility that the pandemic is an element of “post-modern” warfare. If it was, then the erosion of Christianity by way of Covid makes perfect sense.

Now add an additional component: a belief that PM Justin Trudeau is knowingly advancing a form of “woke revolution” in Canada. Being communist in ideology, the agenda would naturally be anti-Christian.

Commenting on a string of arson attacks on Canadian churches on mid-2021, Justin Trudeau had the following to say:

Our source article informs readers that “up to 90 per cent of Anglican churches were now doing online services, which provides opportunities for the future.”

Talk about seeing the world through rose-coloured stained glass. Unfortunately, the “opportunities for the future” include a tangible loss of community for Christians. A decade of online services will produce a giant level of participant attrition.

Communism loves this kind of thing. Marxist ideology teaches that fragmentation of community is a component for the success of political revolutions. In fact, their theory also maintains that religious and ethnic division are fundamental to revolutionary success.

One quick glance at Canadian society shows us that our communities are more fragmented than ever. Christian, Muslim, Jewish, Sikh. Heterosexual against homosexual. Eastern Canada versus Western Canada. Environmentalists against Oil Sands advocates.

And most pertinent at present– Vaxxers versus Anti-Vaxxers. What to conclude? Any CAP reader worth their salt knows that we are going to blame this on Justin Trudeau. it’s a fair conclusion, with one caveat:

Never have we stated that Trudeau is responsible for this all-encompassing mess. What we originally stated was that Justin Trudeau as PM would open the gates to a decimation of society.

And it has– in the most extreme manner possible. At its core is the loss of individual rights and freedoms– just as it is for citizens in communist nations the Trudeau family so admire.

All one giant coincidence, is it? Time will surely tell. Except for the fact that by the time it tells, there won’t  be a damn thing anyone can do to prevent the demise of democracy.

1 thought on “Covid Is Decimating The Christian Religion In Canada”