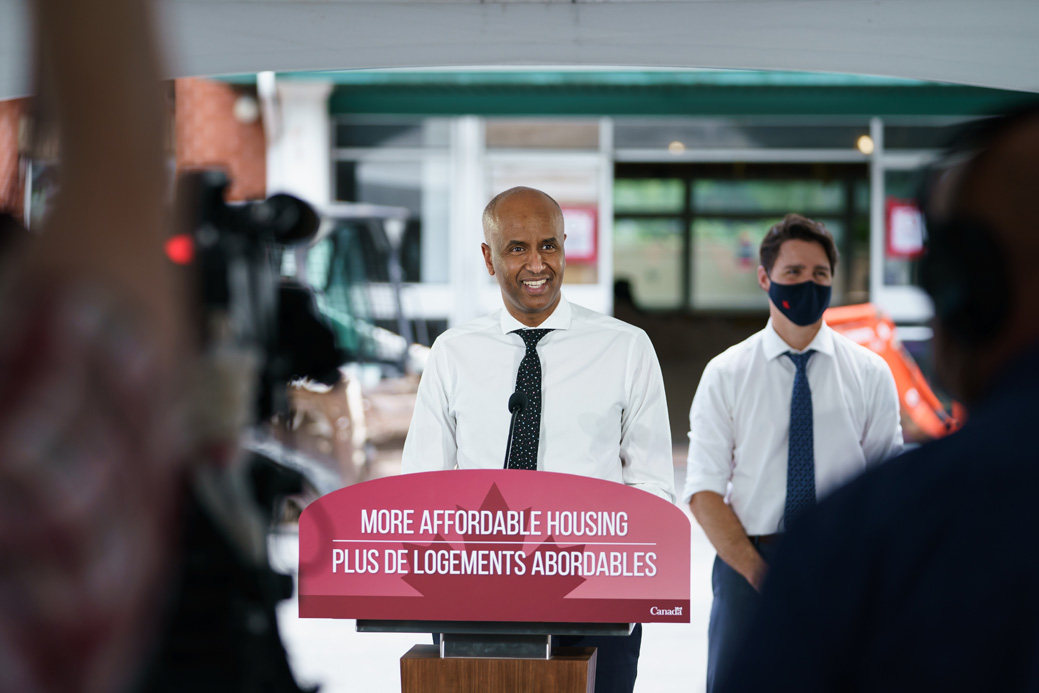 “A Nova Scotia court ruled it cannot intervene in the child protection case of a teenage Syrian refugee whose father allegedly beat her, breaking her nose, when he learned she had been texting a boy.”

“The family came to Canada in 2016 under a refugee resettlement program.”

And the reason for the dismissal is? From all accounts, the Syrian refugee is off-the-hook due to controversy regarding the age of his child. If she was under the age of sixteen at the time of the assault, the case would not have been dismissed. In other words, ambiguity over the victim’s age has freed the father from conviction.

“Both parents supported the minister’s argument that the child was born in 2005, making her 16 at the time of the attack.”

Meaning the mother has taken the side of her husband rather than her daughter.

“The father denies the abuse occurred and the mother clearly wants to be done with the matter, and wants nothing to do with the RCMP or the child protection authorities. They are not welcome at her home.”

Right– eschewing Canadian law and ethics, religious fundamentalists choose silence over assault on a family member. Some people have such strange priorities.

According to the National Post, in November 2021 police were called after the father “allegedly punched his daughter five times and hit her with a belt between 30 and 50 times.”

Not only that, the father had “previously been convicted of assaulting his wife following a 2017 incident in which she jumped from a second-storey window.”

What a wonderful example of the success of PM Justin Trudeau’s 2016 Syrian Refugee intake program. Violent by nature, possibly influenced by Sharia law or  another archaic form of religious fundamentalism, the father is now off the hook.

Paperwork submitted to the Liberal government showed the girl’s birth year was 2007, making her 14 at the time of the attack. No official copies of this documentation have been provided to the court.

Following the 2021 attack, Nova Scotia Minister of Community Services Karla MacFarlane filed for a protective intervention for the child.

“It later emerged that the child may have been age 16 at the time of the attack, and therefore outside of the family court’s jurisdiction under the Children and Family Services Act.”

“When the question of the girl’s age was raised, the minister successfully sought a delay to obtain documentation that proved the child was born in 2007.”

Instead, at the time of the hearing, “the minister filed three affidavits and a brief, all of which argued this Court lacked jurisdiction because they believed the child was born in 2005,” writes Judge Christenson.

Is Nova Scotia Minister of Community Services Karla MacFarlane  working for the  benefit of a convicted wife-beating refugee from Syria? If readers believe this case to be unique, they best think twice. It’s the strangest of circumstances– one which Canadians have witnessed on multiple occasions.

After controversy swelled in the wake of the policy decision, on October 16, 2016, PM Justin Trudeau defended his government’s action of importing Syrian refugees to Canada:

In a statement to media Trudeau was quoted as saying “I will be personally responsible for harm brought to any Canadian citizens.”

“The trial for Syrian refugee Ibrahim Ali who is accused in the 2017 murder of Burnaby teen Marrisa Shen has been adjourned until sometime in 2021.”

Five years from the time of the murder, and the public are recipients of nothing more than vague allusions to trial details. Today, Marrisa Shen would be a 18-year old high school student today. By the time any finality came to the murder trial, young Ms. Shen could have graduated from college or university.

Now, a convicted wife beater accused of beating his daughter for talking to a Canadian boy goes free.

Why the protection for these types? CAP can only speculate. Our gut-feeling tells us that  refugees from Syria and other Middle Eastern nations are a protected commodity upon Canadian soil.

Standards applied to Canadian-born citizens may not be applied to this privileged class of Canadians. Accused child-killer Ibrahim Ali has gone five years without a trial, or any detail from media on the murder case.

More CAP speculation: the reason for this is so that enough time passes that Ibrahim Ali becomes an official citizen, and therefore cannot be deported back to Syria— even if convicted.

A complete pile of tosh it is. Yet, it’s the way of Canadian society beginning the day Trudeau became prime minister. Government work to protect terrorists, wife-beaters and criminals. That is, when they are sourced from theocratic Middle Eastern nations that Justin Trudeau ships hundreds of millions to each year.

Don’t you know? Trudeau and the Liberals are in the human protection business. Individuals who are not Canadian citizens are top priority. At the bottom of Trudeau’s barrel are generational citizens who have paid taxes to the Feds for decades.

Who authorized this inversion of our social standards? Certainly not the citizens of Canada. All of it a unilateral Liberal government decision devoid of public input or approval.

Has, or has not, PM Justin Trudeau transitioned this principle to the dust-bin of Canadian governance? Is it not what a true communist would do if given the opportunity?