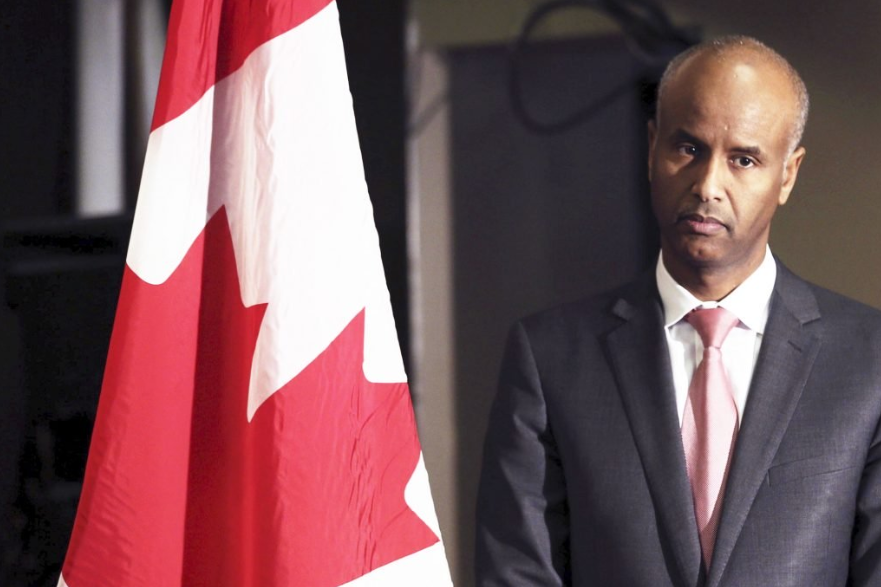 A newly filed Federal Court application alleges that the Canadian government is ignoring its obligations under a United Nations convention.

“By staying silent, they[Liberal government] are silently contributing to the Chinese government’s attempt to normalize the genocide.”

Canada is a signatory to the UN Convention for the Prevention and Punishment of the Crime of Genocide. The convention came into force in 1951, laying out definitions for what constitutes genocide. It calls for prevention and punishment for offenders.

In February 2021, Canada’s House of Commons voted to declare that China is committing genocide against more than one million Uyghur Muslims. Prime Minister Justin Trudeau and Cabinet abstained from the vote.

“The non-binding motion passed 266-0 as virtually all but Trudeau and his Cabinet voted for the measure that also called on the International Olympic Committee to move the 2022 Winter Olympics from Beijing.”

A fascinating tale of intrigue this is. Count on Canadian media to refuse to articulate the dynamics. The irony practically drips from the page.

Justin Trudeau, light of the life of human rights, refuses to label the Uyghur massacres an act of genocide. Forgive CAP, but we are not quite comprehending.

Since the day Mr. Trudeau attained his Canadian crown, “Islamophobia” has been a top-level priority. Regardless of one’s side of the political spectrum, it is an irrefutable fact.

Then, when the largest act of persecution against Muslims is attributed to the government of China, Trudeau is silent as the lambs. For crying out loud– even Barack Hussein Obama branded this an act of genocide.

But not Trudeau. And where, pray-tell, are his trusted team of anti-racism Cabinet members? Two are Muslim– MP Omar Alghabra, and MP Ahmed Hussen. Both speak against racism on a regular basis. Yet, when it comes to co-religionists in China, the two are stone-cold silent.

Why? Lacking a direct line to the PMO, Cultural Action Party can only speculate:

Ever heard of the phrase “stuck between a between a rock and a hard place?” This is the predicament Team Trudeau find themselves in. If Mr. Trudeau condemns China, they will unleash their wrath on a government which arguably qualifies as a business partner.

The solution is? Say nothing. Made infinitely more convenient by the fact that media are paid to cover for them. Remember a Liberal MP by the name of Iqra Khalid? It was she who originated M103, the Liberal’s “anti-Islamophobia” motion.

Is Ms. Khalid not the perfect political figure to go ballistic on the treatment of the Uyghurs?  We are talking internment camps, sterilization, and worse.

She whispers not a word. Why not?  Does “Islamophobia” only count when  occurring on Canadian soil? Is all the rest irrelevant? Something is mighty sketchy about this one.

And what has transpired? Trudeau survives unscathed. As it occurred regarding SNC Lavalin, Admiral Mark Norman, Jody Wilson-Raybould and WE Charity.

What a strange government we have. They prattle on endlessly about human rights. Here we have the greatest violation of these rights in modern times. Trudeau and cronies say nothing, while media print nothing about the fact that they say nothing.

O Canada, where have you gone? The moral imperative of government has transitioned to nothing less than a vote-grabbing optics performance.