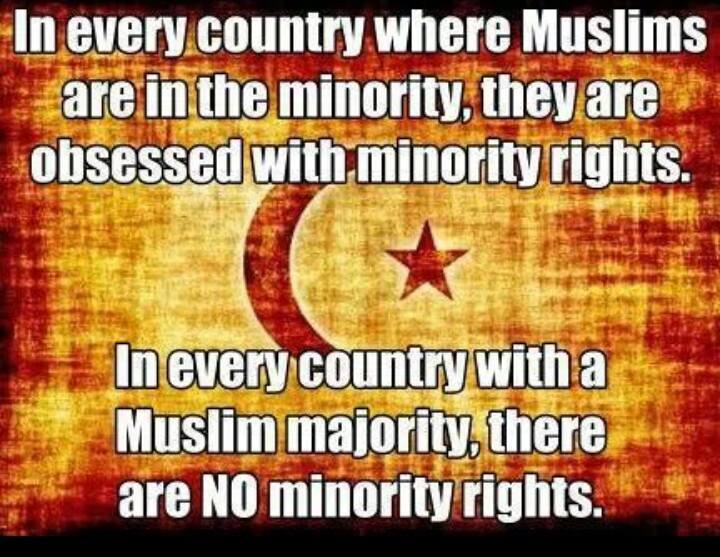 Conservative candidate Pierre Poilievre did not rule out the possibility of a re-elected Tory government pursuing a ban on face coverings for public servants during a Thursday morning press conference in Ottawa.

Poilievre, who is the lead minister for the national capital region and running for re-election in the Ontario riding of Carleton, met with media to discuss an open letter from Conservative Leader Stephen Harper to the country’s public servants that outlined the government’s commitment to resolving a number of ongoing collective bargaining issues.