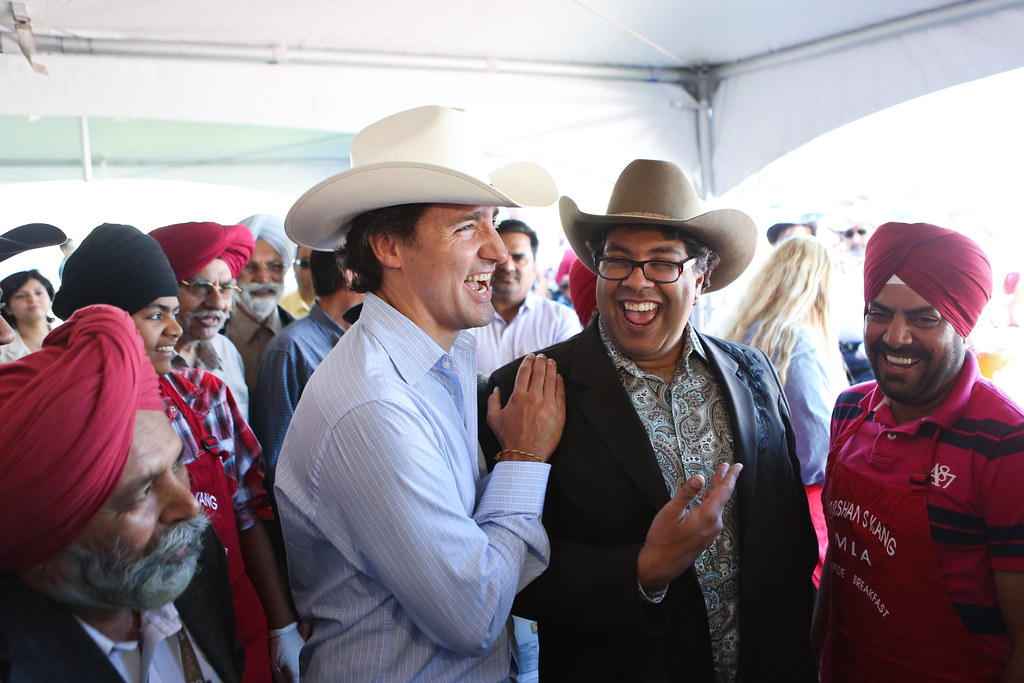 Canadians will be familiar with the phenomenon of religious conversion. Dissatisfied with the faith a person is born into, they make a decision to convert to another religion.

Then there are enforced religious conversions. As Canadian politics continues to  mutate into a form of religion, one could argue the province of Alberta has just been converted to Liberalism.

The recent election(cynics say installation) of two new mayors has set the tone. In Calgary, Jhoti Gondek takes over from Naheed Nenshi. In the city of Edmonton, Amarjeet Sohi is mayor-elect.

Both are committed Liberal ideologues. Gondek’s first public statement was that Alberta “must move beyond oil and gas.“ Sohi was once a member of the Liberal Cabinet under the Trudeau government.

All of it rubbing against the grain of historic provincial patterns. Coincidence, you say? Possibly– but unlikely. How Canadian politics have changed in the past decade. Or more precisely, in the six years that Justin Trudeau has been sitting on top of the throne of our country.

As patriots, we must come to terms with the relentless nature of Liberal-Globalism. As a social phenomenon, it is a pariah. It doesn’t win elections– it devours politics in locust-like fashion.

On this basis, it is prudent to set expectations: political Conservatism in Canada is going the way of the dinosaur. For Alberta to take a giant leap into institutionalized Liberalism is no minor development. Among other factors, the Gondek-Sohi victories constitute a push-back against Western Separation. If the globalist movement wants to destroy, they want to do it their way.

There is no way on earth that media will point this out. CBC and the rest are skilled at converting unprecedented social transformations into mundane circumstances. The banality of political conversion as coordinated by government and partners in the press.

Consider the thought that democracy is disappearing in Canada. If Conservatism is successfully relegated to the graveyard, what else can be the outcome? With the Liberalization of Alberta, globalism in Canada takes another giant leap forward.

Canada is unique in that it is more of a social experiment than a so-called “nation.” For the record, nationalism as a political movement is rooted in common ancestry among citizens. The Trudeau family hate this. For Justin Trudeau, as well as Pierre Trudeau before him, nationalism is perfectly fine in China, Iran and Pakistan. In our country, it’s a veritable crime.

Simply put, Canada is being systemically seduced by Liberalism. The idea that the Conservative Party will win a future federal election is pure folly. This is never going to happen again. Media will feign the relevance of democracy to maximize revenues, while in the meantime Canada is steamrolling toward ideological uniformity. In the near-distant future, the Liberal ethos will have a monopoly on Canadian governance, and society as a whole.

The truth will be one step beyond. A pre-meditated condition as part of a larger political reality– there is only one way, and that way is Liberalism.

7 thoughts on “Conservatism In Alberta To End With Calgary, Edmonton Mayoral Victories”